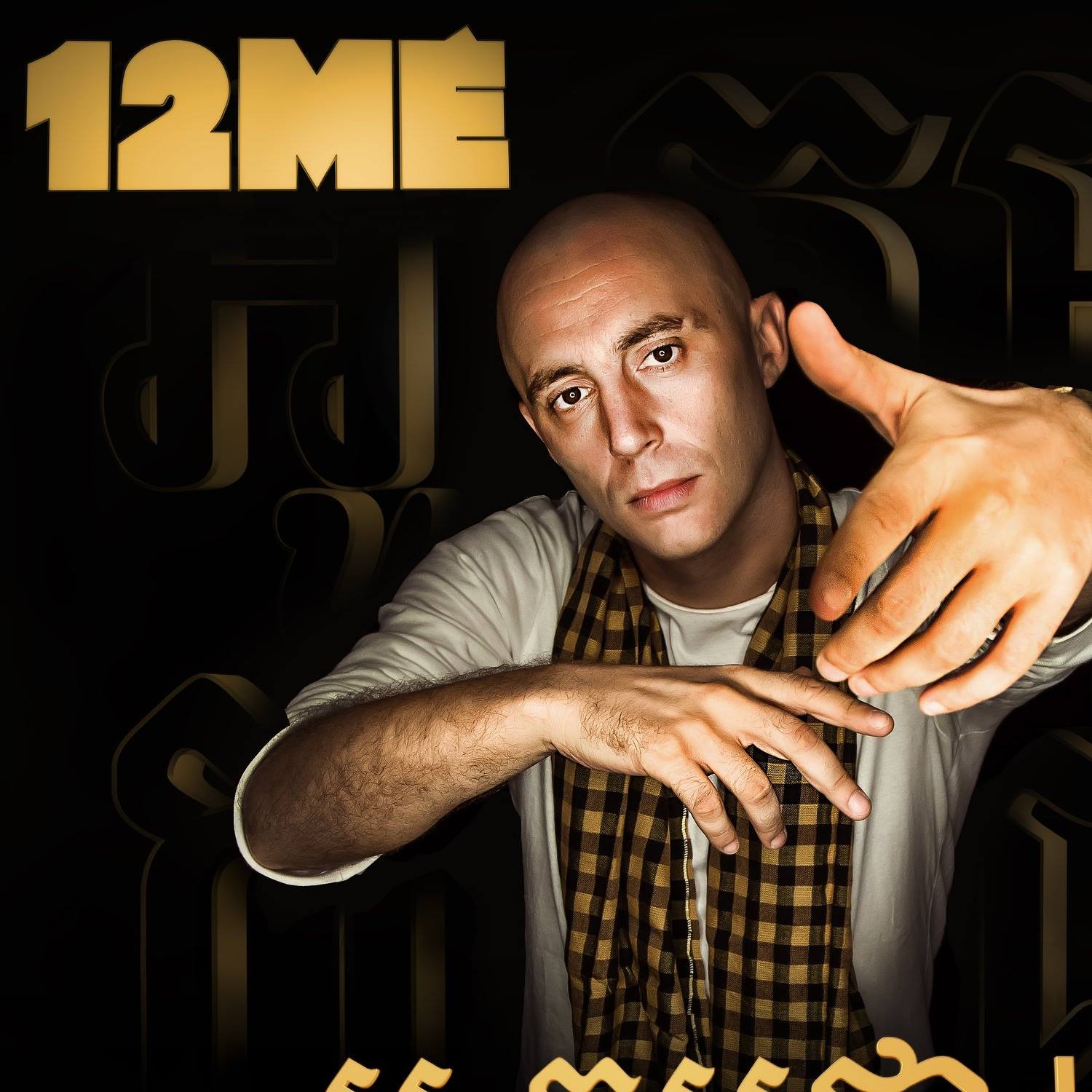 12ME+ Road to Mandalay = a Top Weekend of Music at Duplex

Whether you’re more into alternative rock or French-Khmer hip hop, Duplex Belgian Tavern in BKK1 has plenty of options for you to “Flemish” off this week in style.

This weekend features gigs from Phnom Penh rap superstar 12me as well as locally-grown indie rockers Road to Mandalay, plus the usual (delightful) combination of open-air seating, tasty snacks, and the greatest selection of Belgian beers in the city… with over 30 delicious options!

After all, we can’t think of many ways to spend the weekend that are better than listening to great live music with a tall Belgian blonde.

Friday night will kick off at 9pm with the one of the most talented performers in the Phnom Penh music scene: Mehdi ‘12ME’ Benabdessadok. This guy has brought a whole new dimension to Cambodian hip hop, and if you haven’t seen him live yet, you’re missing out.

The talented rapper first captured the attention of Cambodians and expats alike by laying down his lyrical prowess in both French and Khmer, in his debut album Samai Thmey.

Since then, he’s been busy invigorating and uniting the rap scene through long-term collaborations with Khmer hip hop artists Dee Jay Cake, Parker Jones and Lisha.

On to Saturday, where from 9pm the Duplex stage is handed over to much-loved musical trio, Road to Mandalay.

This local favourite formed in 2015, starting their journey in Phnom Penh’s Sharky Bar. Since then, singer & bassist Tracy Farrell, guitarist Adam Schumacher and drummer/vocalist Antti Siitonen have honed their unique, powerful breed of heavy alternative rock, recording and performing in the USA and – weirdly enough – Finland.

They’ve gathered international attention and acclaim for bringing an edgy and vibrant sound to original songs that conjure up shades of Blondie and the Foo Fighters. Check out the taster below:

Yes, that’s right: with free entry, a second-to-none beer selection, and only a drunken stumble upstairs to Club Love if you’re still raving at 1am, Duplex is the top spot for your downtime antics this weekend.