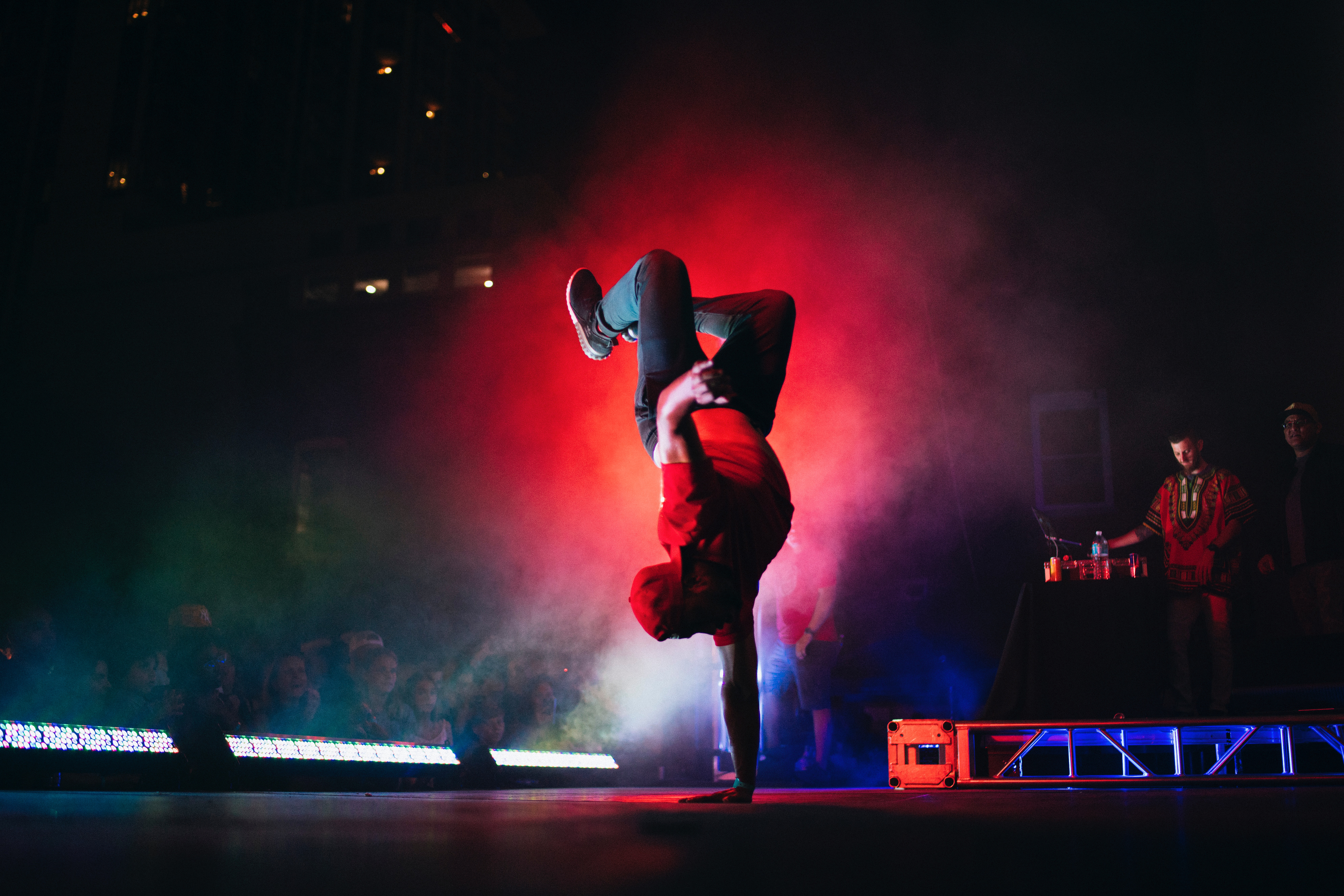 The Weekend Has Landed! Here’s How to Spend It

Photo by Michael Afonso on Unsplash

A new documentary by Chris Moukarbel pieces together clues left in Instagram posts, YouTube videos, tweets, and other digital platforms to weave together a picture of enigmatic artist Banksy. The artist has left clues throughout the world and played some serious games with art viewers and buyers (remember the artwork that self-destructed after being bought for $1.4 million?). This film focuses on crowdsourcing his presence in New York.

Bophana Center is screening the second series of films by Cambodian filmmakers from the “Amplifying Voices of Indigenous Women and Discriminated Groups” project. Filming in their indigenous communities in Mondulkiri, Ratanakiri and Banteay Meanchey, the documentaries focus on issues that face their communities, like gender-based violence, education, health, and other social issues. The audience is asked to help try to come up with solutions after watching the films. The screening is free, but seats are limited.

Photographer Miguel Jerónimo, whose exhibition titled “EDJA!” opened on Wednesday, documents waste pickers and the nation’s informal recycling system in this series on display at Bophana Center. The free show will be open until February 8.

Guitarist Scott Bywater will be joined by vocalist Ariane Parkes and guitarist Stan Paleco at tonight’s “intimate and literary” acoustic set of originals at Farm to Table.

Joe and the Jumping Jacks are bringing the hop to Bassac Lane, playing tunes for bopping, swinging and jumping like Chuck Berry just showed up at this free show.

Move to the salsa beat at Cloud with duo Poca de Feo and Marleny playing a wide range of acoustic Latin American classics.

Alchemy is hosting the Sinville Roadshow, a world-traveling band playing nothing but soul music. The venue suggests pairing the music with warm whisky or a full-bodied wine.

What’s a human DVD? Well, it’s the DJ playing at Meta House’s Metatronic party tonight. Hailing all the way from Italy, he’ll be joined by resident DJs Marcus iLL, Nick E. Meta and Sao Sopheak to spin everything from deep house through techno at this free dance party.

Monthly dance party Cubik is entering the Heart of Darkness with four DJs, a live drag show, face painting and, of course, lots of dancing to house, techno, bassline and drum & bass. This party is free before 11pm and $6 after.

Sovath Monivann, son of legendary singer Preap Sovath and a popular singer in his own right, is performing a Johnnie Walker-sponsored party at Sound Club. Joining him on the stage is Korean DJ Vi’en.

Bophana Center is screening 1993 documentary Reamker: Dance with the Gods, a Khmer-language film that follows Apsara dance from the bas-reliefs of Angkor to Phnom Penh’s University of Fine Arts. The showing is free.

Highly rated film 1917 opens this weekend, telling the story of two British soldiers in World War I who are sent deep into enemy territory to deliver a message that would save nearly two thousand lives…but only if it’s successfully delivered, of course.

Have you had a friend in recent years be really excited to tell you about the new journal s/he just started using? Bullet journaling has become huge, providing a form of therapy and creative release as diarists record their tasks and long-term goals with their mindful appreciation of the present. Make It is holding its inaugural bullet journaling (or bujo) meetup, where you can make a new one from scratch ($15 includes supplies) or continue with the one you already have.

British folk singer Billy Page is touring Asia with his trio, including a gig at Alchemy tonight. The three-piece will play his “thoughtful” songs, drawing on his background in musical theatre.

Music from the Cloud presents “dirty blues/punk folk” musician Vanntin Hoeurn who will be playing a free solo show.

Singer and guitarist Lisa Concepcion will be performing her collection of melodious pop ballads at rooftop tapas bar The K’s.

Nothing spells hilarity like being trapped on a boat with people who think they’re funny and are dying to prove it. Just kidding – The Brew Cruise genuinely has the funniest acts in Cambodia lined up to perform as well as Riel Brewing on tap. Taking place in the early evening, the boat ride also doubles as a sunset cruise. $15 in advance and $20 at the door, the ticket price includes a free beer.

Hailing from Ho Chi Minh City, DJ Zino will be taking over the decks at Club Love with her heavy bassline and house tunes for a special Jim Beam-sponsored party. Free before 11pm; the $5 cover after includes a free drink of choice.

Two DJs (who interestingly both prefer to keep their “I”s lowercase) will play deep house and techno back to back at Party Patio’s free party tonight: iLLicita and Marcus iLL.

DJs from the NeuDrop Collective – Shadows of Space, Marie Thach and DALAH – are taking over Pontoon Pulse, Pontoon’s room dedicated to underground electro.

A new W&B burger joint is opening up today and to entice customers is offering free mushroom burgers to the first 100 customers who take selfies there.

Meta House is screening classic film Nine Circles of Hell, or Devet Kruhu Pekla. This 1988 feature-length picture was the first Cambodian film to be entered into Cannes Film Fest. It’s a love story between a foreigner and a Cambodia as Pol Pot’s regime rises to power, and it’s noted for its restaging of an empty Phnom Penh. The screening is free.

Nowhere Art Studio is bringing back its Happiness Project, this time focusing on kindness. The workshop will include discussions and exercises as well as an embroidery class – for creating messages of love with thread as well as one’s heart. The $20 entrance fee includes all embroidery materials and light refreshments.

Geography of the Moon, the combination of guitarist Andrea Rubbio and Virginia Bones on keys, will team up with the Sidewalk Cellist (aka Clara Shandler) to bring an atmospheric sound experience and dramatic stage show to Meta House. Tickets are $4 in advance and $7 on the day of the show.

Looking ahead: plan to launch your Monday productivity with a one-week free trial at the Factory’s coworking space Workspace 1. The free trial will run from Monday until Friday.

Check out other happenings here and have a fantastic weekend!