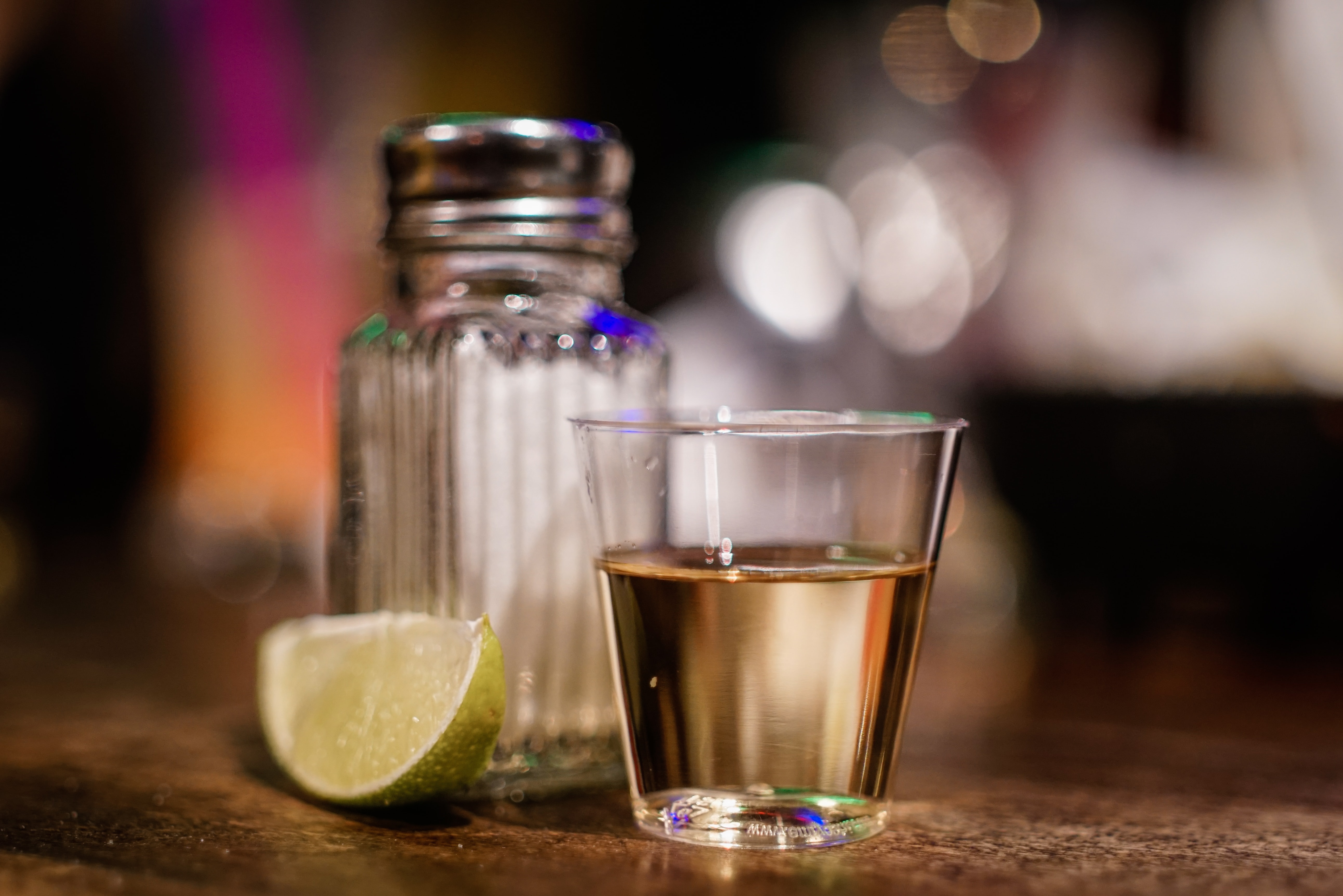 The Best of What’s On this Weekend

Photo by Francisco Galarza on Unsplash

In Anlong Veng, Oddar Meanchey, rests the Monk Commune Forest. Established at the location of the last battlefield of the Khmer Rouge in the late 1990s, it is a monk community dedicated to protecting the forest and all the indigenous people and animals living within it. Interestingly, it was a former Khmer Rouge soldier and friend of founder Bun Saluth who encouraged the venerable monk to found it. The documentary Jungle Guard by Cambodian filmmaker Makara gives viewers an inside look into the jungle – the lives of these monks and all that they’re protecting.

Meta House is screening a documentary by German director Uli Strengert about Six Americans in Cambodia and their perceptions of the Kingdom of Wonder. The film will be followed by a Q&A with the director.

Acoustic duo Anthony and Femke perform jazz, swing, pop and soul tunes at outdoor stage at restaurant/bar/venue Alchemy from 7:30-10:30pm. If you’re feeling something a little more… well, you, then head upstairs where 99 Boyz Mike Dynamo and Bad Kenny are staging Mic Drop Karaoke with their professional light and sound equipment “and even pro assists”. They’re starting at 10pm and going til late.

For some live Khmer “Oldies and Goldies”, check out Nathan and Co. playing Arôme Khmer on the stage at Ege Bar.

It’s a punk fest at Oscar’s! Headliners The Schkoots are celebrating the release of their new album “Incorrigibles”. Also on the bill are Stiff Little Fingers and debuting band Blood Bricks (featuring players from other talented PP hardcore bands).

Street Beats and Chicken, Yo: That’s the name of the fabulously titled hip hop DJ party at Wings & Beer tonight, taking place “under the basketball court”. DJ S7eelz is spinning hip hop and UK street grime core with MC Contra on the mic and VJ Cymatica giving the retro visuals on the screen.

For cool music and a different experience, head to Bassac Lane’s HClub to hear a violinist jam along with tunes spun by a DJ. Get there for their happy hour (5-8pm), when drinks are buy two, get one free.

In order to please your palate on World Tequila Day (aka today), Tomoka Cocktail Company has been playing around for weeks with flavours from around Cambodia. Tonight they’ll present their most inventive, tasty takes on the tropical cocktail.

For years, if you wanted to get relatively affordable tickets to the persistently sold-out Broadway musical Hamilton, it was not unheard of to wait in line on the sidewalk outside the theatre for roughly three days. That’s how popular the show was. Fortunately for those of us who can’t grab a sleeping bag and take off work to sleep en plein air in New York City, five years later they filmed a live performance and aired it on the big screen. Now’s your chance to watch it comfortably (with beer, no less) at The Box Office’s screening this afternoon.

Children of the 90s will instantly recognize the name Free Willy, as it was a wildly popular movie about a boy who befriends an orca (or killer whale, if you prefer) and is determined to free him from a theme park. Fun fact: making the film led Warner Brothers Film Studio to start a foundation to free the film’s animal star (Keiko) in real life, to which millions of school children donated. He was given a better home, rehabilitated and eventually released back into the wild. (Um, but then he died…) That aside, it’s a heartwarming classic!

Aki Ra is famous for his demining efforts and for founding the Cambodia Landmine Museum, which also doubles as a home for children who were wounded by landmines. The Khmer Rouge used child soldiers, of which Aki Ra was one, to plant the landmines during the civil war. In Story of a Khmer Rouge Soldier, filmmaker John Severin Landmine reveals both Aki Ra’s work and experiences against the backdrop of the nation’s experiences at large.

“Our Village Art” is an art show put together by Cambodia Beverage Company to support traditional and modern art. The free event has works from Epic Arts and Mascot & Cambodia Arts and a performance by Small World Small Band.

At the intersection of fine art and music stands KOK, who will be giving a live music performance in front of his artwork hanging in a solo exhibit at Sra’Art. He’ll play impro/electronic rock on guitar, joined by Maksim (Max) Deshinin on violin. Pretty cool.

Another standout this evening for unusual performances is Elena Stenkina, who will be performing an accordion rock show. Also pretty cool.

The Boxchords are back, playing a show at Alchemy tonight. Led by Joshua Chiang, they play feel good pop, both old and new, with a twist.

And open mic at Cloud is back, led by Alesha and John. Billed as open mic, it’s more like an open mic jam session – an opportunity for musicians to come together and jam, showing off their skills along with others. Everyone’s a star!

There’s a Dub Club dub session at Meta House, with Airfix Twin and Selectah Gorimaa going back to back on the decks, starting at 9pm. Taking the party into the wee hours is Scrambled X, baseline techno from Berlin.

Bouchon Wine Bar is promising a disco funk get down to pair with specials on their “marvelous” cocktails. Can you pass that up?

WS1 at the Factory has lined up a couple of cool activities today. Starting at noon, book enthusiasts will meet at the Inspiration Library for the book exchange meetup. Basically, it’s a chance to meet other people who are interested in the same things you are; the library is stocked with books on the arts, fashion, Cambodian culture, travel, history, etc. Then at 2pm, head over to the game room for a boardgame meetup. They’re stocked with a wide selection of games and their “experienced board game lovers” will be there to explain to you how to play, but you’re welcome to bring your own, too.

In legendary director Akira Kurosawa’s Seven Samurai, a group of (seven) unemployed yet talented samurai are hired by a small town to defend them from marauding bandits. Not only was this film popular in its own right, it’s what the celebrated film The Magnificent Seven was based on.

Sundown Social Club is holding Phnom Penh’s first Afrobeats rooftop day party! Afrobeats refers to Afrobeat (made famous by Fela Kuti) as well as the musical genres that have derived from it. Meaning: Made in Africa will feature Afrobeat, Afrolatino and Caribbean tunes. Meaning: you won’t be able to stop moving, basically.

Today is the last day of Battambang-based artist Morrison Polkinghorne’s solo show at The Gallery by Sofitel. Using lotus-stem brushes and inks he’s made from lotus flower petals, he paints ink washes in the style of traditional Chinese and Japanese paintings.

As a continuation of their Girl Empowerment Project, Meta House and Khmer Art Action are showing a theatre performance followed by a panel discussion, both on women in leadership positions – and how to make that happen. Panelists include women from different generations and industries talking about their experiences climbing the ranks.