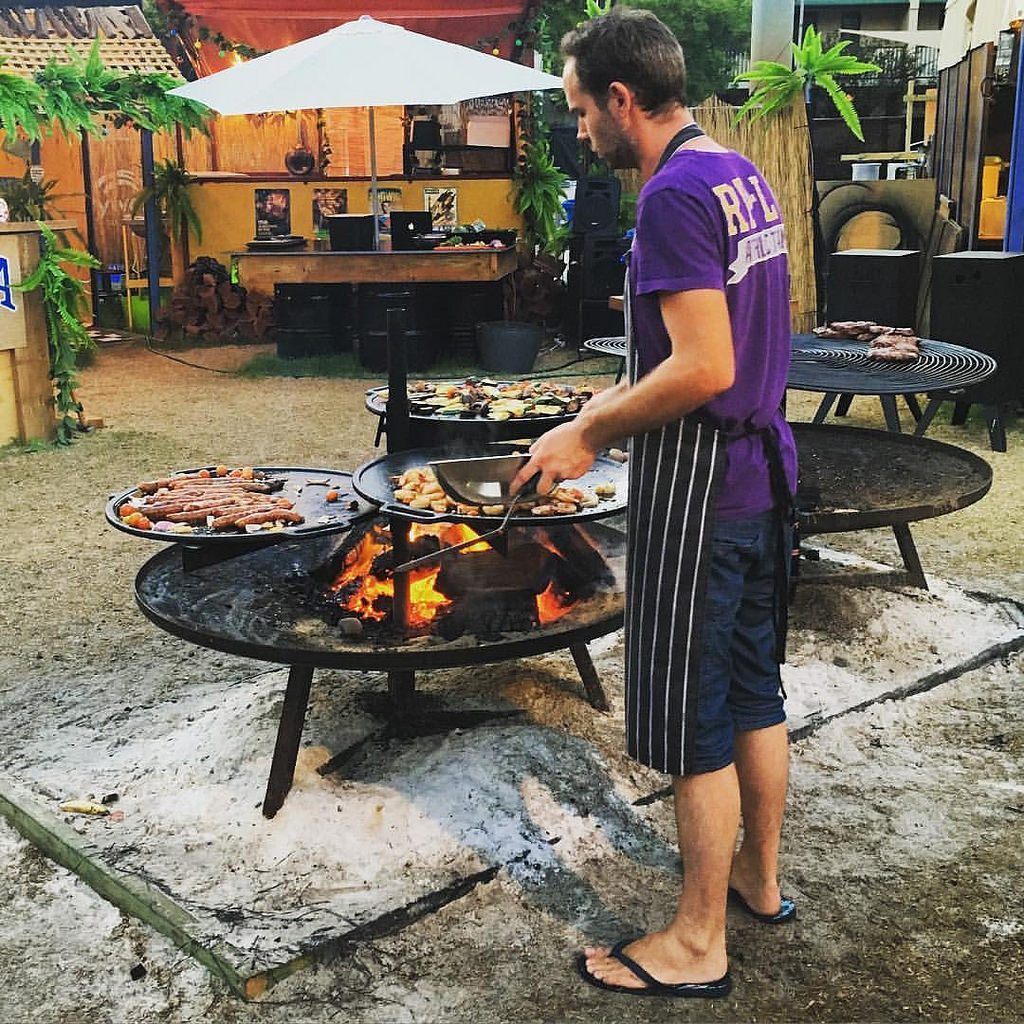 The Hard Rock Cafe is hosting a free night of live music. Band@Work will begin at 8pm with Happy Hour between 4 and 7pm.

‘Soul-Jazz Diva’ Mirasol Aguila will take the stage up Le Moon from 7pm. Enjoy some smooth tunes to guide you into the weekend ahead.

Scoddy and The Missed Calls take stage over at Oscar’s On The Corner from 10pm. They also promise a mystery guest at midnight.

Metatronic DJ Sessions kicks it off at Meta House from 9pm. The night promises only underground beats and a free t-shirt for every 5 shots of Jagermeister.

Rhythm Control is back at H Club from 9pm. You can enjoy underground techno, acid and House until the wee hours.

The Story of Plastic (Khmer dubbed) will be screening at 2pm at The Flicks. The documentary takes a look at the devastating toll of plastic pollution around the world. Tickets are limited, so get in touch here to reserve a space.

The Japanese Film Festival is back at Major Cineplex over at AEON 2. Dark family drama One Night will screen at 2pm.

Heartwarming stop motion film Norman the Snowman will begin at 16:40.

Sundown Social are doing an all day long Australia day Triple J’s Hottest 100 countdown. Enjoy the day with buy one get one free on Harvest ales.

The Deck are hosting an Australia Day sesh from 2pm. Triple J’s Hottest 100 will fill the airwaves with shots and beer for a buck a pop.

Aquarius Hotel is offering a chilled evening of live music from 7pm. Intan Adriana Trio will bring some live beats from 7pm on St. 240

Whiskey Got Groove will play their last set at Alchemy tonight. The tunes will kick off from 7:30pm on St. 123.

The Box Office is putting on a cracking night of live music. Little Thieves and Rob Sixstrings will take over the stage from 7:30pm.

Psykik Electric take the stage at Cloud from 9pm. The new wave rockers will bring some fresh and original tunes in a super welcoming setting.

K’n’E Khmer and English rock’n’roll will be kicking off from 10pm at Oscar’s On The Corner.

The Crocodile boat cruise offers an alternative party for you this evening. Choose from various different time slots, get a meal and get dancing to some House tunes on the Tonle Sap!

The legendary Phare Circus is offering the chance for us normal humans to learn all about the world of juggling, acrobatics and even tightrope walking. Tickets are $15 and can be purchased here for the 10am workshop.

Favela at The Factory is offering a free martial arts workshop at 12pm to women in the city to raise awareness for the awesome Daughters of Cambodia. You will do some training, hear about the wonderful NGO that helps girls of human trafficking, have the chance to donate and even munch some of the delightful baked goods made from the NGO’s team.

AusCham Cambodia is hosting a big thong wearing celebration for all the home-sick Aussies from 1pm. Australia Day at the Exchange Bar will have free flow wine, beer and BBQ as well as a big raffle. Get in touch with AusCham to book a place ($35 for non members) and celebrate Australia day in style.

Sra’Art is hosting a free painting workshop from 2pm. It’s a great way to learn some new skills and promote the local Phnom Penh art scene.

Do you fancy getting drunk but feel fancy when you do? Well the oeoenology classes at Institut français du Cambodge are for you. Sommelier Olivier Gilles from Vinolive Wine School will teach you all you need to know about the history, soil, aromas and grape varieties of french wine. Plus, there’s loads of lovely French wine to drink. The class begins at 2:30pm and is $28 per class of ten.

Fancy knocking off Saturday night’s cobwebs but doing it while you look super sexy? Well this Tango initiation is probably for you. La Casita will introduce you to the world of Argentine Tango from 3pm on st. 398. Warning: you probably won’t look sexy at first and may kick your partner in the knee.

The Japanese Film Festival is back at Major Cineplex over at AEON 2. Sci-fi Thriller Al Amok screens at 15:30.

The very creepy Stolen Identity will screen at 18:15.

Toni Morrison: The Pieces I am Screens in Meta House at 8:30pm. The documentary takes an intimate look at the life of the legendary Nobel prize winning author.

The legendary Phare Circus are in town! Simply one of the greatest live performances that you can see in Cambodia. The troupe will alternate between two shows every Thursday and Sunday until the 28th February, but don’t leave it too late to get a ticket as they will be in demand. (5pm, The Factory. Price: $10-$20. Book your tickets here.)

The Piano Shop Cambodia is hosting an evening of refined tunes at Raffles. Eric Satie and the Parisian Avant-Garde take the stage from 7pm. Book your tickets here.

That’s all for now, folks!