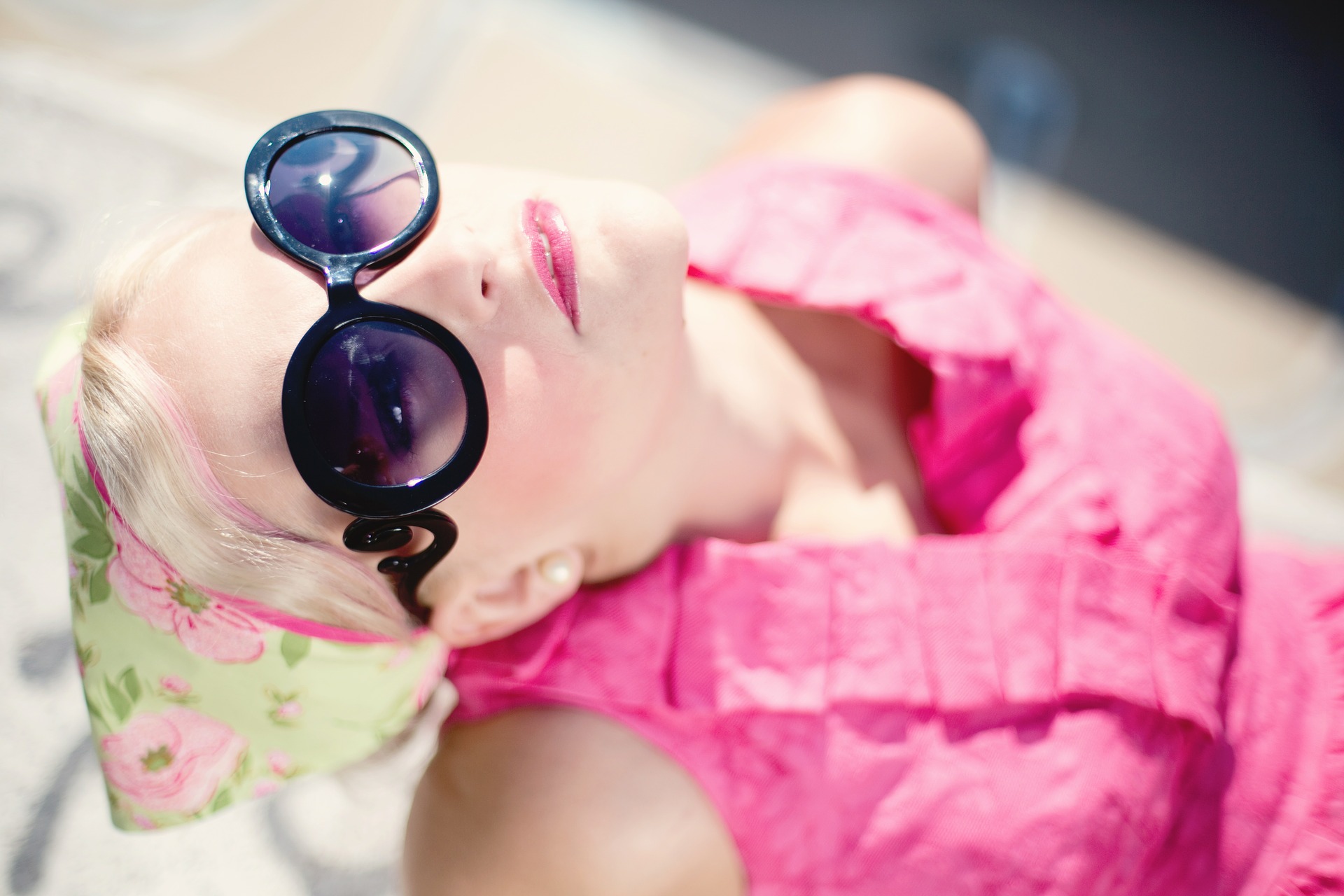 The Pchum Ben exodus may be about to begin, but there’s still plenty of great events to keep you entertained from now until Monday morning. Here’s our pick.

School’s ouuuut for the holidays… and all you teachers need some TLC! Rubicon has you covered with its Teacher Appreciation Night, including great offers on food, cocktails and $1.50 Indochine beer, tonight from 4pm until 10pm (St 320 & 113, BKK3).

Also in Russian Market, Sundown Social Club is kicking off the festivities in style with it Pchum Ben Eve party (6pm-11.30pm, St 440), while chic fashion outlet Jungle & Jardin celebrates its first birthday with Katy Peri’s, an onsite Tuk Tuk Bar, and tunes from DJ Malo and DJ Pineapple, all hosted by designers Charlotte and Hani.

Feeling brave? Get on stage and test your own poetry and performance skills at The L Bar’s Spoken Word Open Mic (7.30-11pm, St 93, Boeung Kak).

For a date night film that will haunt your dreams for weeks to come, check out Darren Aronofsky’s Mother!, opening tonight at 9.15pm at Major Cineplex (Aeon Mall)

It’s the Requiem for a Dream and Black Swan director’s most ambitious film to date, and while it’s sure to divide opinion, it’s the horror must-see of the year. Click here to read our full review.

Elsewhere, Outpost is showing Sully, the true story of the hero pilot in who, in 2009, successfully landed a commercial plane in New York’s Hudson River after both engines gave way – before nearly being destroyed by the scrutiny that came after (7-9pm, Tonle Sap Rd, next to the Sokha Hotel)

…. While at META House there are two great Cambodian rockumentaries back-to-back: Sleepwalking Through the Mekong, following the band Dengue Fever’s first tour of the Kingdom (7pm-8pm), and the superb classic Don’t Think I’ve Forgotten (8pm-10pm).

There’s a chilled acoustic set from Rob & Jamie tonight at Tusk, which reopened its doors after a refurb with a raucous party last Friday (9pm-1am @ Tusk, St 278, BKK1).

Meanwhile at Cloud, classic hip hop is the order of the day at their Hip Hop Takeover (8pm-2am, St 9).

Arriba Arriba! It’s Mexican Independence Day, and Agave Cocina is going all out, with a tequila girl, Margaritas, Sangria, Corona, Tacos and Nacho stations, beer boat racing, a jalapeno eating contest and plenty of Latin music. $15 gets you entry, two drinks, two food items and – this is our favourite – the chance to take a whack at the Trump pinata (4pm-11pm @ Agave Cocina, St 426, Russian Market)

Beaned-and-chillied-out? Pop down to Riverside for a “culinary exploration” of delicious dim sum and wine at Yisang Riverside, with master chef Luu Meng (6.30pm-9.30pm, Sisowath Quay).

… followed by Embrace of the Serpent, an incredible feature film telling the epic story of an Amazonian shaman’s first contact with white visitors, and the drama and betrayal that follows. It’s a tense, hypnotic, powerful film that gathered insanely good reviews and picked up a bunch of awards following its release in 2015.

Or, indulge in some big-budget guilty-pleasure silliness with Pirates of the Caribbean: Dead Men Tell No Tales, at The Flicks 1 (4pm, St 95)

If you’re not sick of META House yet (they’re killing it this weekend!), get onto the small but perfectly formed dancefloor for Kingdom of House with DJ Mo’Fo Beatz (9pm-2am, Sothearos Boulevard).

Tusk rounds off a weekend of awesomeness with its super chilled Reggae Reggae Pool Party today (2pm – 2am @ Tusk, St 278).

Meanwhile, a few streets away in BKK1, furry friends are on hand to make it all better, at Farm to Table’s September Doggy Day (4pm-6pm, St 360)

Or, if you can’t drag yourself out of Tuol Tom Poung, soak up your hangover with unlimited grub at Elly’s Bar & Grill’s Sunday Buffet (from 10am, St 135, Russian Market)

It’s one of his great masterpieces, but it nearly killed him and his team to make it: get a fascinating peek behind the curtain at META House’s screening of Hearts of Darkness: Filmmaker’s Apocalypse, the behind-the-scenes story of Francis Ford Coppola’s 1978 classic Apocalypse Now.

Or, at the Flicks 1 (6pm, St 95), hilarious and moving romcom The Big Sick tells the incredible true story of Pakistani-American Kumail, whose relationship with his girlfriend Emily breaks down when his parents push for an arranged marriage, but who ends up forming an unlikely bond with her parents after Emily falls into a medically induced coma. The film is getting rave reviews from just about everywhere – take a look at the trailer here:

Or watch this entertaining interview with the real life Kumail Nanjiani and Emily Gordon, who co-wrote the film (and are now married):

That’s all from us this week, folks! See you on the other side… and don’t forget to sign up for our weekly newsletter, here, so you never miss another roundup.

Continue Reading
You may also like...
Related Topics:Friday Roundup, Things to do in Phnom Penh