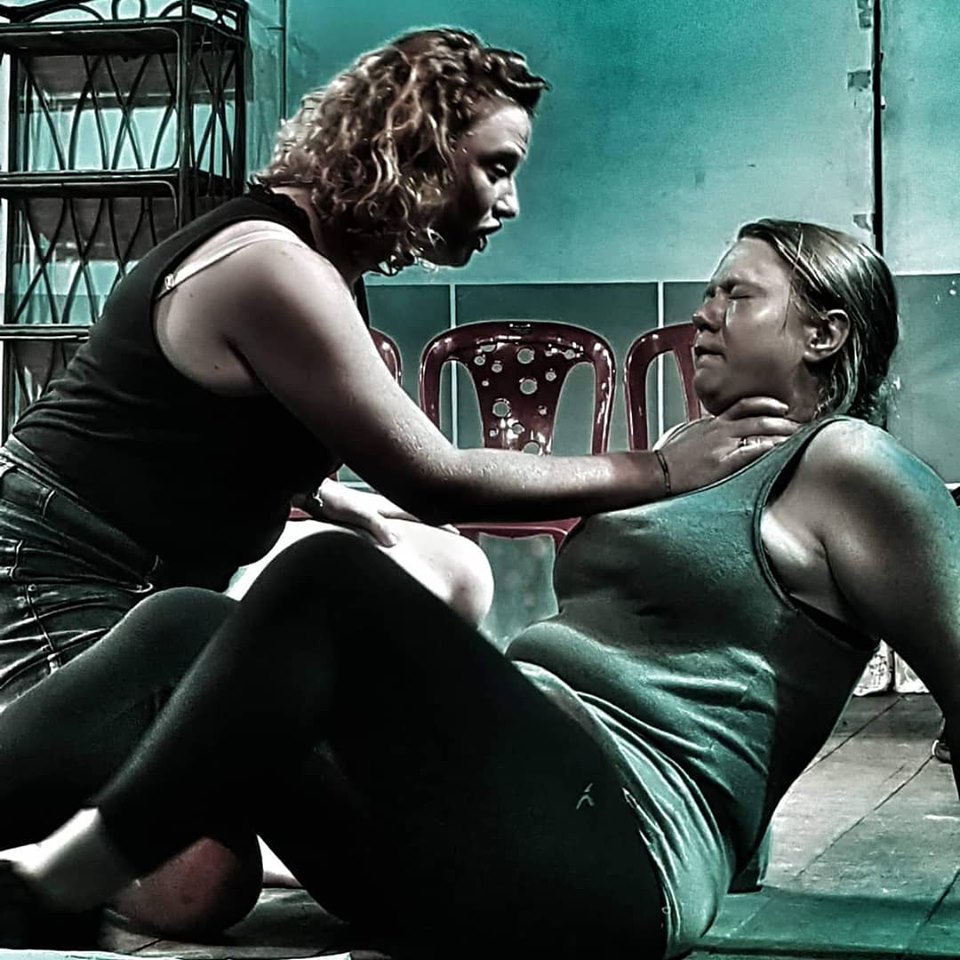 Phnom Penh residents and writers, Evan Heiser and Robert Appleby, are launching their first play this week, which they co-wrote and directed. Opening this Thursday at the Sovannaphum Arts Association for three nights, 3 Steps To Supernova depicts a mildly successful poet, struggling with mental health issues spurred on by a drunk driving incident. Unable to trust her own memories or perceptions, the character struggles with her own sense of of being. This will be Appleby’s third original production for the Phnom Penh Players and Heiser’s first.

To visually convey for the audience the character’s inner turmoil, the production had to get creative. Speaking with What’s On Phnom Penh during the play’s auditions in August, Appleby said, “As well as being a great psychological drama, the plan is to create a visual extravaganza for the audience.”

Tickets are $10 and can be purchased from The Box Office, Cloud, Teddy Bear Restaurant or KBach Gallery. All proceeds go to the Sovannaphum Arts Association and Gallery. The Association began in 1994 with the aim of giving Cambodian artists further opportunities to showcase their work locally and globally, whilst promoting and preserving Khmer culture.