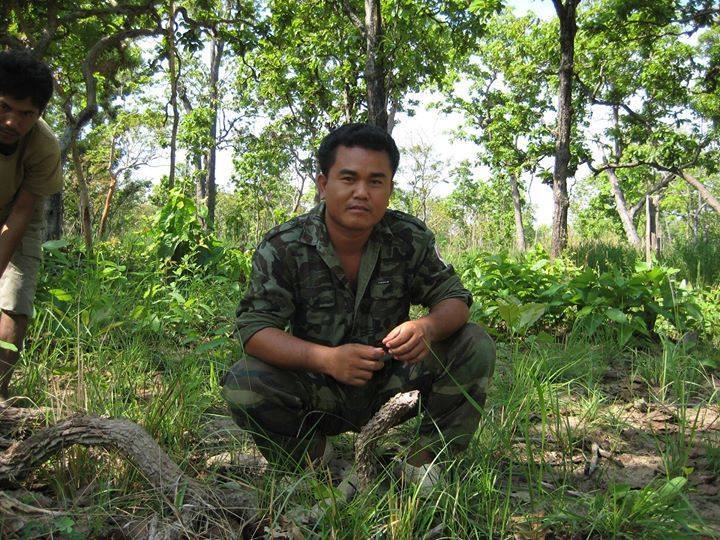 The film  tells the story of Cambodian Aki Ra, who planted hundreds of landmines for the Khmer Rouge. Later, he has worked to combat the violence in which he once took part by removing what he can of the six million landmines that still mar the Kingdom’s countryside.

Admission is free and you could combine it with the earlier screening of Happy.