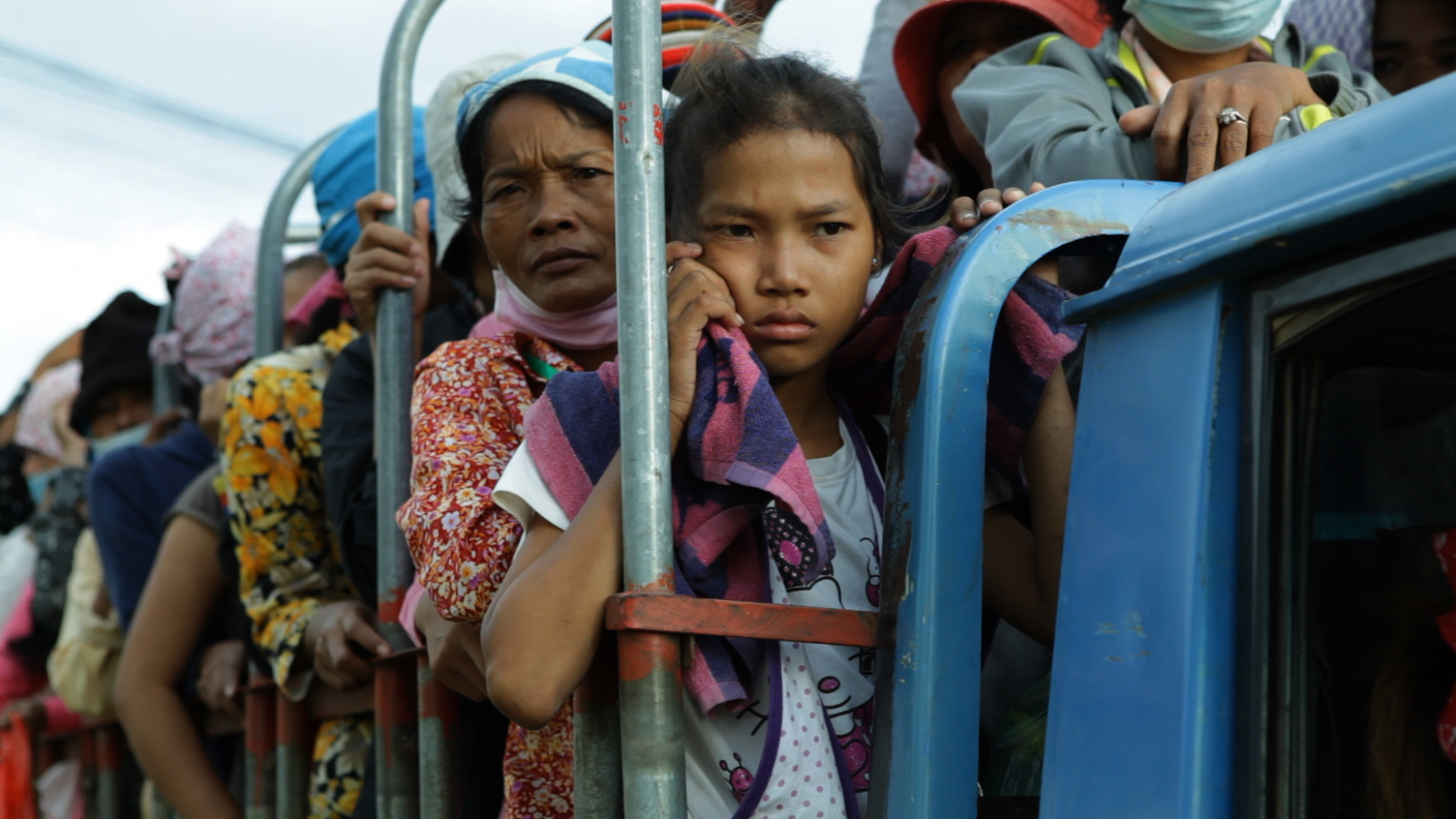 Don’t miss the chance to catch one of Cambodia’s finest documentaries of recent years at META HOUSE tonight.

Kalyanee Mam’s A River Changes Course is a powerful depiction of the Chong community of Southwest Cambodia, whose way of life was threatened by the construction of a hydraulic dam.

A River Changes Course isn’t only an important study of the effects of commercial development on the social, cultural and ecological future of Cambodia, it also met with huge critical acclaim around the world.

It’s a beautifully crafted film that deservedly won a whole host of top industry awards, including the Grand Jury Prize for Best World Documentary at the Sundance Film Festival in 2013, and the Golden Gate Award for Best Documentary Feature at the San Francisco International Film Festival.

Now you can see this affecting and beautifully crafted film for yourself tonight at META House, starting at 8pm.

A Bend in the River plays tonight at 8pm at META HOUSE, Sothearos Boulevard. Or stream it here.