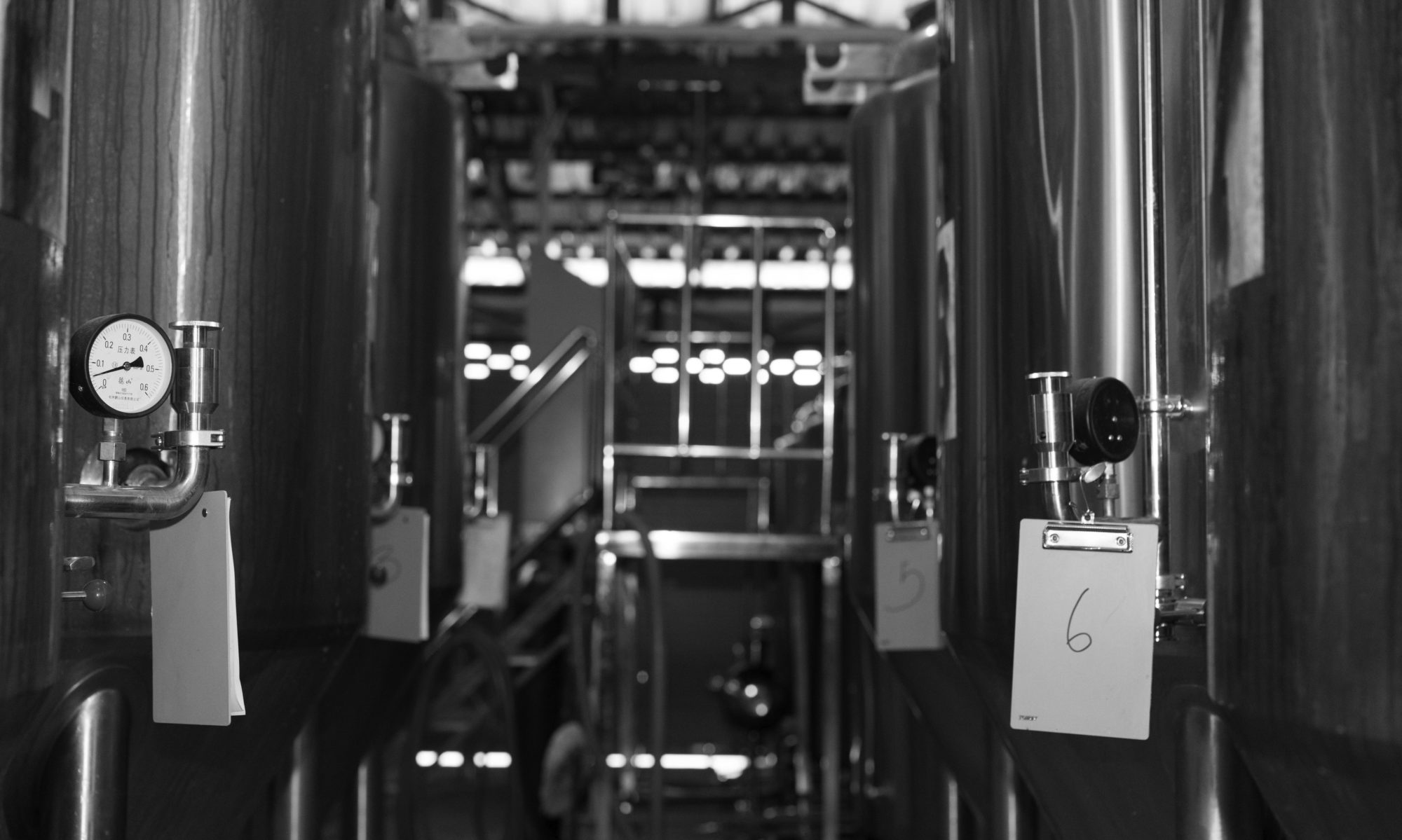 Former in 2016, Stone Head is by no means an overnight success story, yet their recent sales drive has really started putting them on our boozy radar. Originally Stone Head Cambodia wasn’t actually aimed at providing to the Cambodian market as it had suffered at the hands of strict Thai brewing laws, making the decision to set up in Koh Kong a purely logistical necessity.

“Stone Head Group founded by a young generation of beer lovers on a mission pursue their dreams of developing locally crafted beer representative of Thailand. Our brand name, Stone Head came from the Thai word “Hua Khang”; which translated into English means, “Stubborn”. Stone Head’s founders are known for their stubbornness which goes alongside our sense of pride which together drive us to develop the best product we can.”
– The Stone Head website gives us a little glimpse into the roots of their journey.

We’re delighted to see their head has turned East, and Phnom Penh is starting to feel the benefit as their array of exciting beers pop up in various nightlife hot spots. The Brewery produces ten different products and has championed four of them for the Cambodian market, although this could very well increase over the coming months.

Where can you get them?

The Stone Head Cambodia team are very active at the moment, so expect our list to quickly expire as many more venues get on board. That being said, let’s pop the cap on the bottle and give you some recommendations: