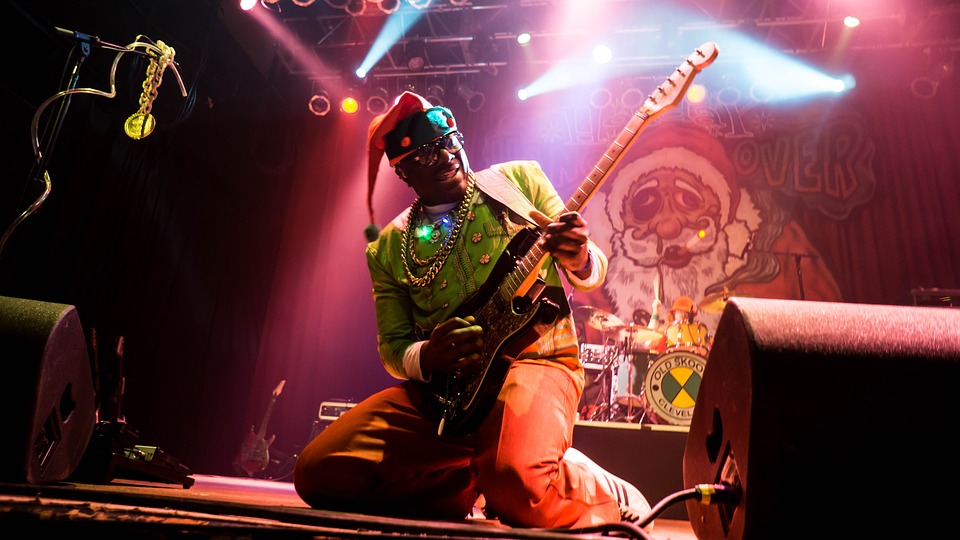 Can you believe we’re already more than halfway through 2019? How time flies. Luckily there are plenty more great things to come this year… starting with these unmissable live music highlights in August.

The talented multi-instrumentalist Kenjah teams up with percussionist Gunter Hofmans to take us on a World-music adventure through Rock, Reggae, Latin and beyond.

Every Wednesday evening, LF Social Club hosts a jam session with the talents of some familiar faces. Damani, Arone, Jesse and Big Jim will soothe and delight your earbuds (oh you teases!) and all equipment is available for open-mic styled usage.

This is the only listing mentioned that has an entry fee, at the reasonable price of $10.
Marina Moth visits Cambodia for her first time, as her Khmer parents left for France before she was born. Embarking on a journey to discover her roots, Marina embraces her musical passion to guide her way.  The first half of her concert will be a classical music duo featuring the works of Mozart, Rossini and various jazz/world music performed alongside her husband Florent Charpentier. The second half of the concert includes Chloe Chaumeron as they perform Bach and Bartok among other traditional songs.

Violins and guitars entwine in a Gypsy Jazz phenomenon plowing through a catalogue of music made popular by Django Reinhardt and Stepahne Grappelli. Sébastien Adnot, Noel MacKay and Intan Adriana showcase their latest installment of their Jazz-Manouche project.

Whilst Austin features in the loud and lively Khmer Rock band ‘Rizer’, this acoustic show is set to unveil his more sensitive side. Combining with Marie Tach, the duo mix Khmer and English pop for an intimate musical session.

A debut in Phnom Penh for the psychedelic blues rockers, playing a mix of funk and reggae. Filmed and recorded live by special guest ‘Green Means Go’.

How to Change the World
WOPP Fantasy Football 2019/20