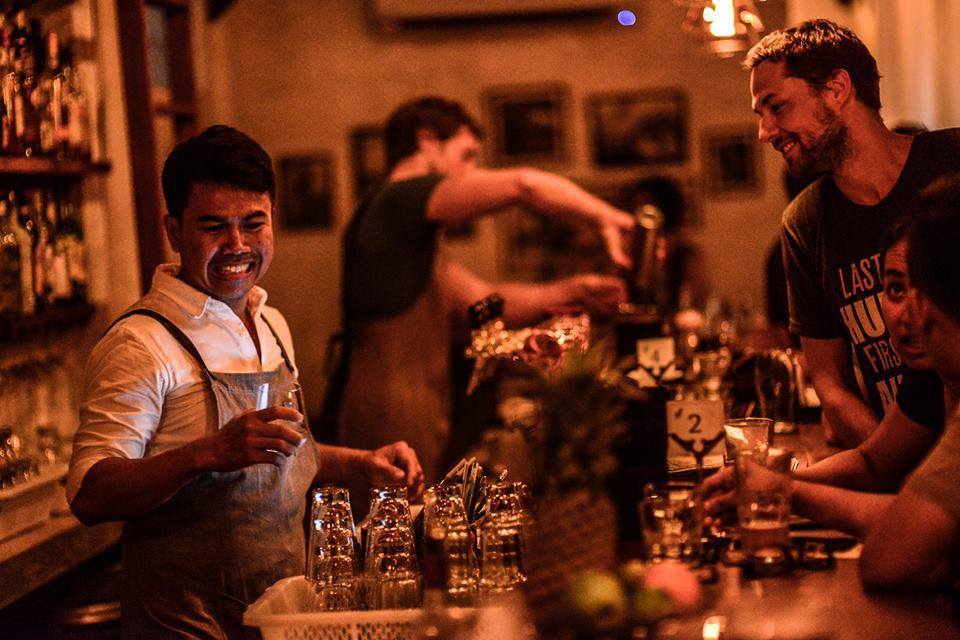 This weekend, Long After Dark hosts the second instalment of their Small Batch Craft Fest series!

The venue strives to have an interesting array of flavours and styles on tap, priding themselves on frequent rotations of their beer taps to keep things fresh.

The Small Batch Craft events involve a complete tap takeover, and 4 brand new ales will be brought to the craft beer fans of Phnom Penh.

The first event reached such a fantastic response that Long After Dark have decided to extend the second instalment over both Friday and Saturday! You’ll have more opportunity to sample all sorts of delicious brews, and even indulge in both days if you haven’t had your fill from Friday!

Count us in!
The event begins Friday from 5pm.