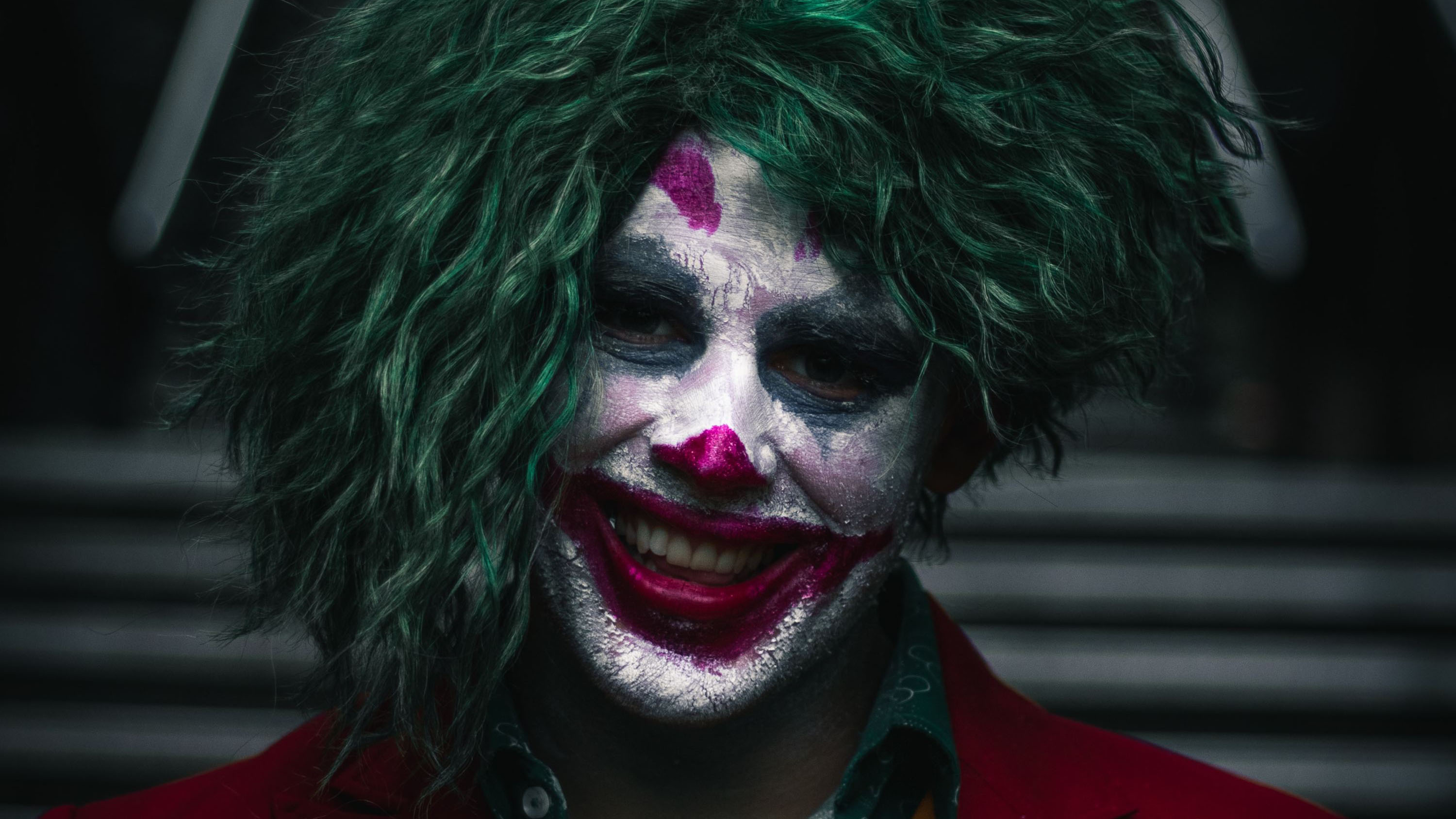 Photo by Daniel Lincoln on Unsplash

Halloween falls on Thursday this year, but of course the only way to celebrate this witch’s night of debauchery is on the weekend. (Nobody wants to be hungover, trying to remove the stains of fake blood while rushing to work.) Two dozen bars have banded together to throw a massive Halloween block party on St. 308, featuring five bands, two DJs, food trucks and, presumably, lots of Singha Beer (party sponsor).

But that’s definitely not the only one that this city has on offer. Check out our definitive list of Halloween parties here, and add more fake blood if you need to.

Bodleian is celebrating its second anniversary with an angels and demons party. Not exactly a Halloween gig, the costumes required are more befitting the whiskey bar’s refined tastes: angelically gorgeous or devilishly handsome. To keep your mojo flowing, the evening will start with live music by trio Intan, Phil and Antt, and DJ Sound Advice will carry it through.

And if you need a respite from the Halloween brouhaha, there are several musical events that should soothe the soul.

Pianist Metta Legita and guitarist Stan Paleco will be performing a Melody Masters acoustic jazz night at Farm to Table. The duo say that they are “keen improvisers and love to push their art into the zone of modern fusion and experimentation, without ever losing sight of the beautiful melody which defines a song”.

As part of an all-weekend Phnom Penh Classical Music Festival, Raffles is hosting a performance by the Bangk-Trio (violin/cello/piano), who will be performing works of 19th-century German pianist Clara Schumann, written with her husband Robert. The selected pieces over the course of the Festival were all composed by female European composers. The website only lists packages including hotel stays for these concerts, but we hope that they’d also sell individual tickets to the event so that members of the Phnom Penh community could also enjoy a “great benefit for the continuity of international-standard music education in the Kingdom of Cambodia”.

Live performances of Puccini’s operatic masterpiece Madame Butterfly will take place all weekend at Aeon Hall in Aeon Sok City. Sponsored by the Japan Cambodia Performing Arts Association, five Japanese performers will tell the tragic tale of heartbreak and betrayal set in turn of the century Japan. Khmer interpretation will be provided. Tickets are $20-50 in advance, and $30-70 at the door. Students with ID only pay $5.

Get your salsa on at Hey Hey. The Toul Tompoung Lane bar will have dance instructor Lisbet helping you through the moves as Darion plays the grooves. But it’s not just salsa, it’s any Latin dance under the sun: mambo, merengue, rumba, bachata, bomba and plena.

Technically a Halloween party, tonight’s Cubik is also a farewell party to Phnom Penh’s longtime DJ, who keeps you dancing as long as he’s playing – Sushi. Come hear his groove one last time before he heads off to Thailand. He’ll be joined by four other Phnom Penh DJs, reminding you that the party must – and will – continue.

Some people celebrate Halloween by dressing up in costumes; some people celebrate by going into a dark room and getting scared sh**less. For the latter bunch, there’s a new Khmer horror film called កែវភ្នែកដាស់វិញ្ញាណ 3. Risa is lifelong buddies with ghosts, whom she can see though others cannot. But in an effort to start living a normal life – and having a boyfriend – she tries to close her “inner eye”. Guess who doesn’t like that. The movie doesn’t have subtitles, but safe bet is that those who don’t understand Khmer will still get what’s going on.

Phnom Penh’s very own SamRocker Band are launching their third album at Cloud tonight, but it’s their first album since they’ve become the complete foursome that they are today. “Back to the Roots” is a return to the group’s original vision of hard alternative rock and metal. The show is free, but have some cash in hand to buy their merch!

Juniper, Riverside’s rooftop bar dedicated to quality drinks and beautiful views, is having its first birthday. You’ll be greeted with a free Seeker’s gin and tonic when you arrive, priming you for swaying to DJ MR SPKR’s yacht rock as you peruse the special gin-laden birthday menu.

Party Patio has its second edition of Psynovation, a party to showcase emerging electronic musical styles. Three DJs – Sisyphe, Shadows of Space and Dalah – will be spinning a mix of ambient, house, deep house and techno.

Flicks is celebrating Halloween by putting on an all day fright-fest. Starting in the PG realm at 2pm, Monster House is about three teens who discover that their neighbour’s house is an actual monster. Then, for a totally different kind of scary – but still totally creepy – is an indie comedy about soccer moms competing against each other in a warped suburbia. Greener Grass was described as if “David Lynch [was] suddenly directing an episode of Desperate Housewives” by Indiewire. The Conjuring is a for-real, R-rated, evil-spirit-haunting-a-farmhouse kind of horror film. It’s on at 6pm. And finally there’s Hereditary, a for-real, R-rated, family-haunted-by-disturbing-malevolent-occurrences kind of horror film. Just $4 for entry to this foray into bedwetting. Enjoy!

Kiwi DJ Rob Warner is playing Pontoon Pulse all night, spinning underground house with some techno, disco and “lots of obscure tracks”. He’s been DJing since 1992 so you can imagine he knows a lot of cool, rare tunes you’ve never heard before.

OMG Halloween is over! Now it’s time to think about our constant anxieties – the destruction of Earth and life as we know it. [Welcome back. 🙂 ] The Our Planet docu-series shows us, in stunning detail, the absolutely gorgeous biodiversity that we stand to lose should we lose our natural habitats. But it’s an awe-inducing, heart-warming, positive call to action. Factory Films will be screening the “Fresh Water” episode, in conjunction with EnergyLab as part of Clean Energy Week Cambodia. It’s free!

Another important issue that may be part of your anxieties is female empowerment in Cambodia. Cambodian journalist Sokunthea Hang is moderating a panel discussion at Meta House that will address a subject that is particularly au courant: modern women’s identities and the so-called “code of conduct”. It will be in both Khmer and English and followed by a Q&A. Young Cambodian women are highly encouraged to attend this free event.

What Are YOU Doing This Weekend?
Where are YOU this weekend?