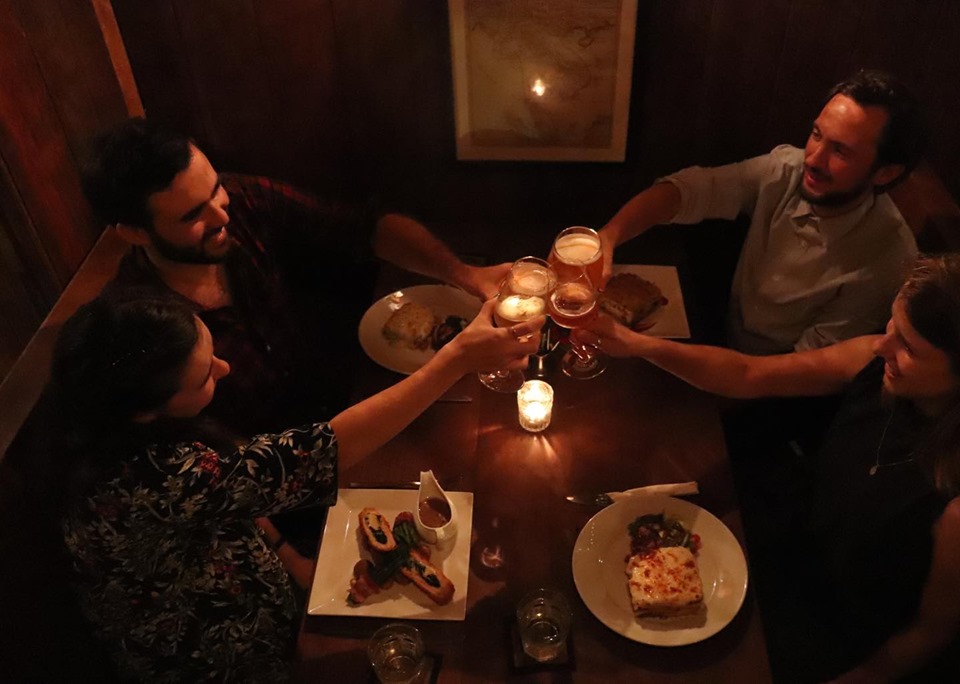 Cambodia Rock returns in style on Saturday, 30th November at 7:30pm in Long After Dark. DJane Sopheak takes the helm on the DJ decks to guide us on a magical journey through Cambodia’s musical golden era of the 60’s and 70’s.

To pair with the “towering musical kings and queens”, Long After Dark will be serving up various food and drink specials. Recently we saw the launch of Harvest Pale Ale at the bar, celebrating a new smooth craft beer that is popping up around Phnom Penh in style. And to wash down our beer recommendation, the chicken parmigiana is truly a dish of beauty.

DJane Sao Sopheak is a popular face in the Phnom Penh music scene, and also a renowned filmmaker that champions causes for marginalised women.

Sao Sopheak is holds a degree in Business Management from Singapore University Phnom Penh, Cambodia. Since 2009 she has been studying film at M.E.T.A (Media Education and Training Academy) Phnom Penh, supported by the Goethe Institute. Moreover, she has attended workshops in India, the Philippines and Indonesia. So far, Sopheak’s documentaries have been screened at numerous international festivals in Asia & Europe. In February 2013, she was the first female Cambodian filmmaker ever to be invited to Berlinale film festival (Berlin, Germany) – one of the most important festivals in the world. As well her film were screened at IDFA Film Festival (Amsterdam, Netherlands) in November 2014 – also one of the biggest Documentary film Festival in the world. Her short film “TWO GIRLS AGAINST THE RAIN” won award for the Best Documentary Short at KASHISH Mumbai International Queer Film Festival, May 2013 (Mumbai, India). Sopheak has been produced Documentaries for NGOs and foundations such as HEINRICH BöLL STIFTUNG, TPO, WHO, and more…
[Source: http://sopheaksao.com/ ]