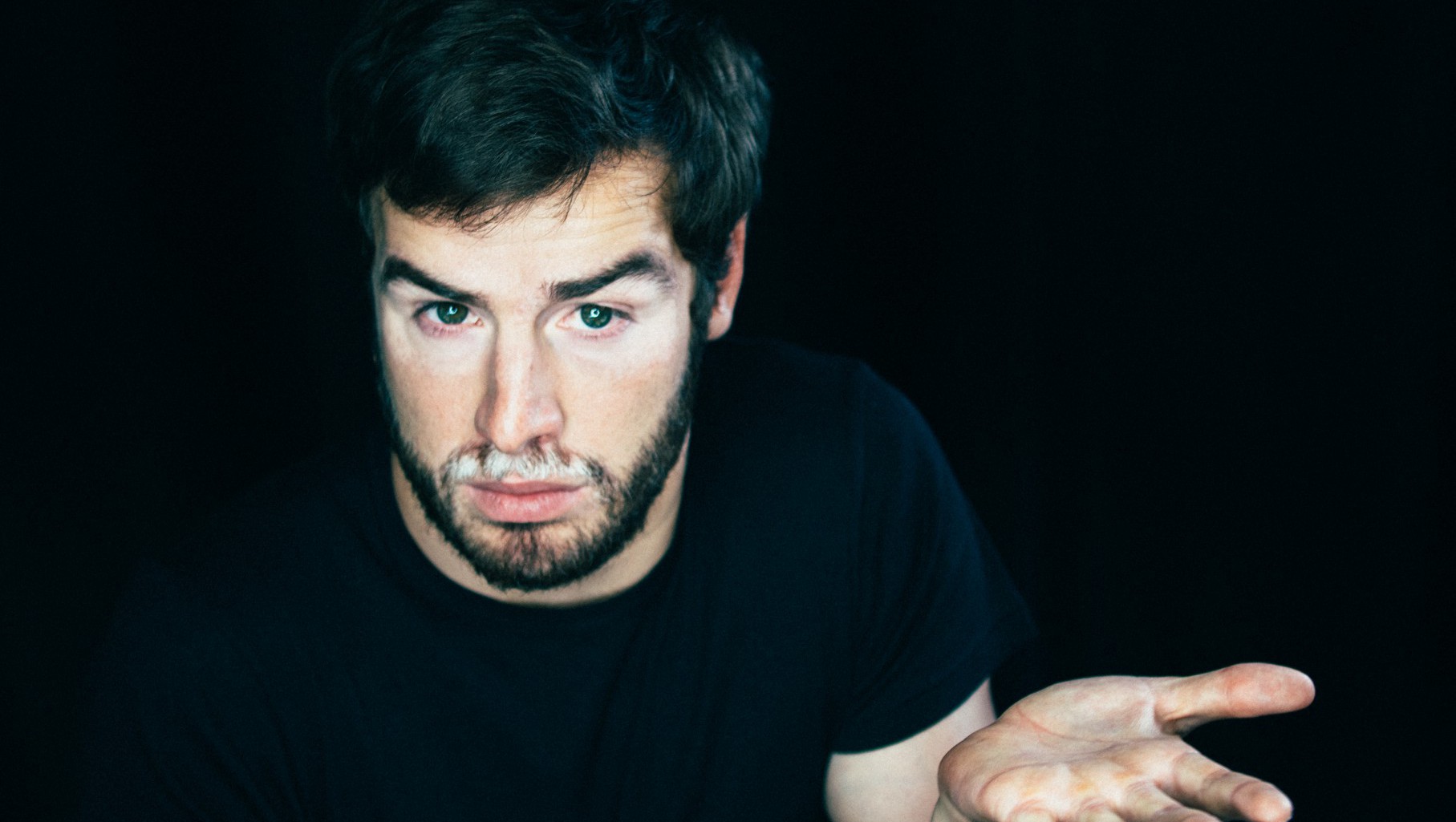 Looking for something a little different to do this evening? Get yourself down to the Department of Performing arts to catch two giants of international comedy, right here in Phnom Penh.

Yes, that’s right, Australia’s Andy Curtain and the UK’s Jojo Smith are both performing at the theatre tonight, in a very special standup comedy night organised by Comedy in Cambodia.

Based in Shanghai, Andy has toured through 22 cities across Asia, Australia and America (with a little support, maybe he’ll even be able to progress further along the alphabet). He owns a comedy club called Kung Fu Comedy, as well as hosting a podcast and releasing regular videos, and is set to take his sold-out “Life In China” show to the Melbourne Comedy Festival next month.

Here’s a little taster of what to expect:

She’s played sold-out tours of South Africa, Shanghai, Dubai and Abu Dhabi, appeared on Comic Relief and at a number of major comedy festivals around the world, and is a favourite on the legendary Jongleurs stage back home in the UK, as well as playing to a number of 1,000-seater venues.

Here’s a little taster for you:

How Much Is It?

Tickets are $10, but if you’re going in a group you might just be able to wangle a discount. You can buy your tickets from the venue from 7pm tonight. The show starts at 8.30pm.