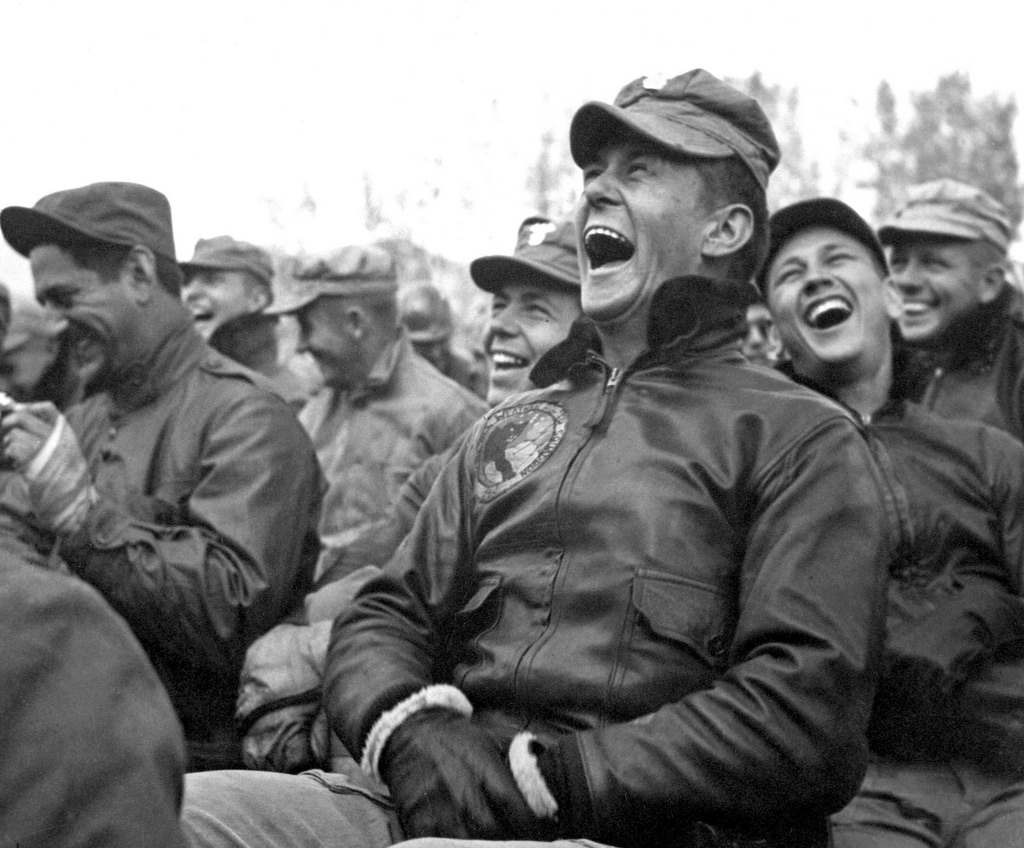 There’s a rare chance to catch stand-up comedy in Phnom Penh tonight with a line-up of local and Bangkok-based talent at the Box Office.

We catch up with Stevo Joslin, who runs the Box Office, has performed standup in 11 different countries, and is heavily involved in comedy in Phnom Penh, and Sam Thomas, one of this week’s standup acts and a regular on the Cambodian comedy circuit.

So how did you get into all this?

I got my start in stand-up comedy in Shanghai, China in 2013. Craving something new, I moved to Phnom Penh in 2015 without a job or a plan… Now I have a job, learning kids how to talk English goodly, and a plan to help grow the Cambodian comedy scene.

Give us a joke, then…

Japan’s first lady pretended not to speak English to avoid talking to Donald Trump. That’s how we’re gonna make it through the next four years! Repeat after me: no hablo ingles, Señor Trump. No el grabbo mi gato!

What brought you to Phnom Penh?

I emigrated out here to teach English straight after university. I’d always wanted to teach, my older brother was already living out here doing consulting work, and he told me there were a lot of English teaching jobs to be had, so I did a certificate and came out, thinking: “Ah yeah, I’ll get like a year of experience and then just get a job in Paris, I bet I’m the first guy to ever think of that!”

That was 5 years ago, the rest is history. Most expats have stories about what got them here that similarly just kinda trail off… and here I am!

How did you get into standup?

I first did comedy at university. I did a handful of shows for my drunk friends and got hooked on it. Then I came out here, and there wasn’t really a locally-based scene at that time.

In 2013 Aidan Killian, a professional comedian, came out here and conducted a “comedy crash course” that was a weekend-long workshop that culminated in a fundraiser show for Operation Smile. I was all “I don’t really NEED a comedy workshop, ‘cuz I’m already the SHIT… But I’ll see what he has to say…”

I got a lot out of it and the locally-based comedy scene sprang from there.

Give us a joke, then…

I love teaching kids, but I am not ready to have children of my own; until last week, I thought that the “child lock” function on my washing machine meant that it couldn’t be opened from the inside.