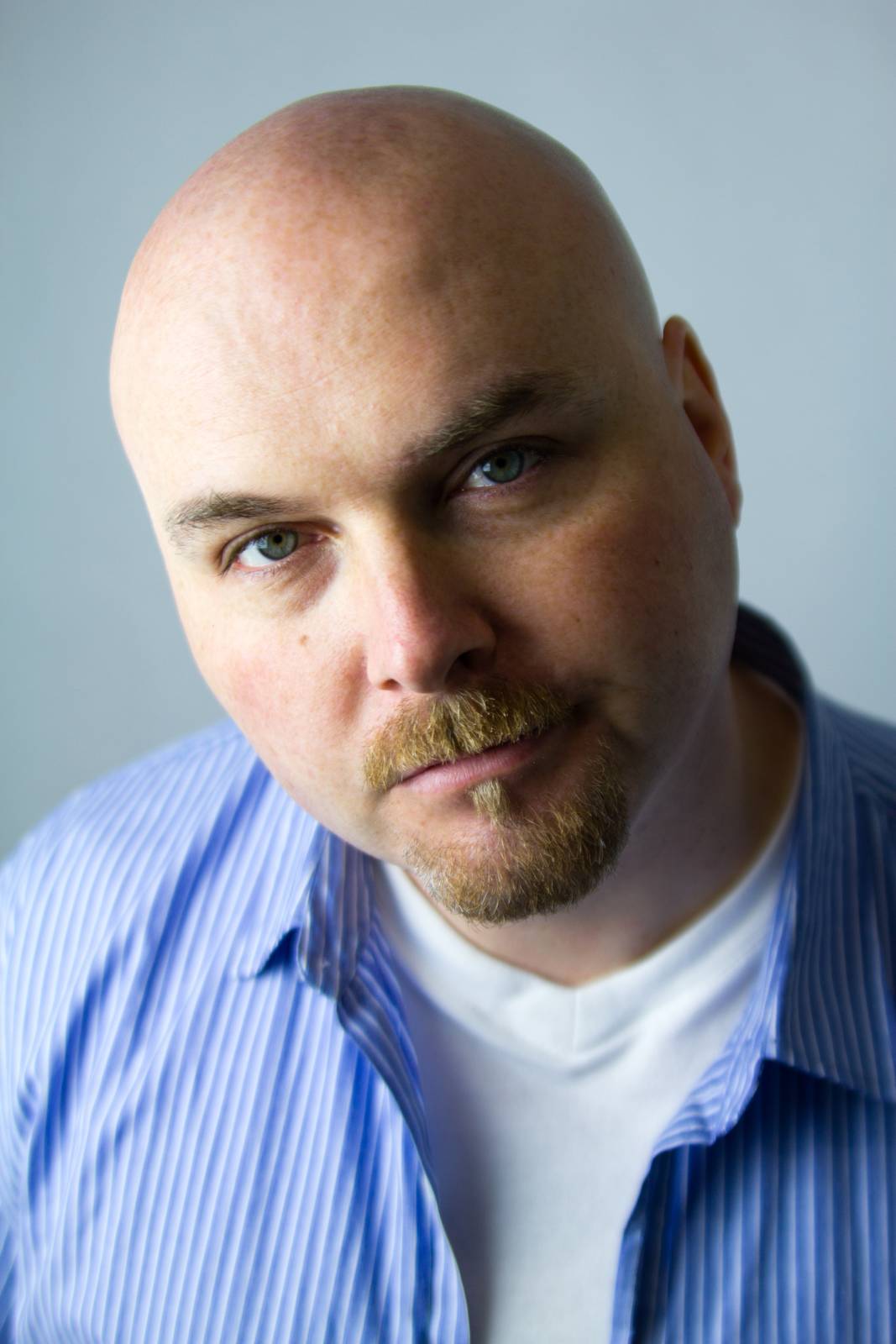 Winner of last year’s Canadian Comedy Awards Brian Aylward makes his third trip to Cambodia, to headline a show at the DPA Theatre.

Now based in Bangkok, Brian’s comedy career began in South Korea in 2005, when he stepped on stage for a bet. The joke was on them when he went on to perform hundreds of shows across Asia, established Stand Up Seoul in 2007, set up the Mad About Comedy series in Thailand, became a two-time finalised in SiriusXM Radio’s “Canada’s Next Top Comic”, was voted Best Standup Comic at the Canadian Comedy Awards 2016 and nominated in the Best Comedy category at 2017 Fringe World in Perth, Australia.

A prolific contributor to the Phnom Penh standup scene, Sam has also performed all across Southeast Asia, as well as the US. He made it to the finals of the Bangkok Hilarious Comedy Competition in 2015 and the 2017 Hong Kong International Comedy Festival.

Relative newcomer Dustin escaped banking for comedy and is now a standup, writer and radio personality. He starred in the radio show “Funny Business” in South Africa and has performed at comedy clubs around the world.