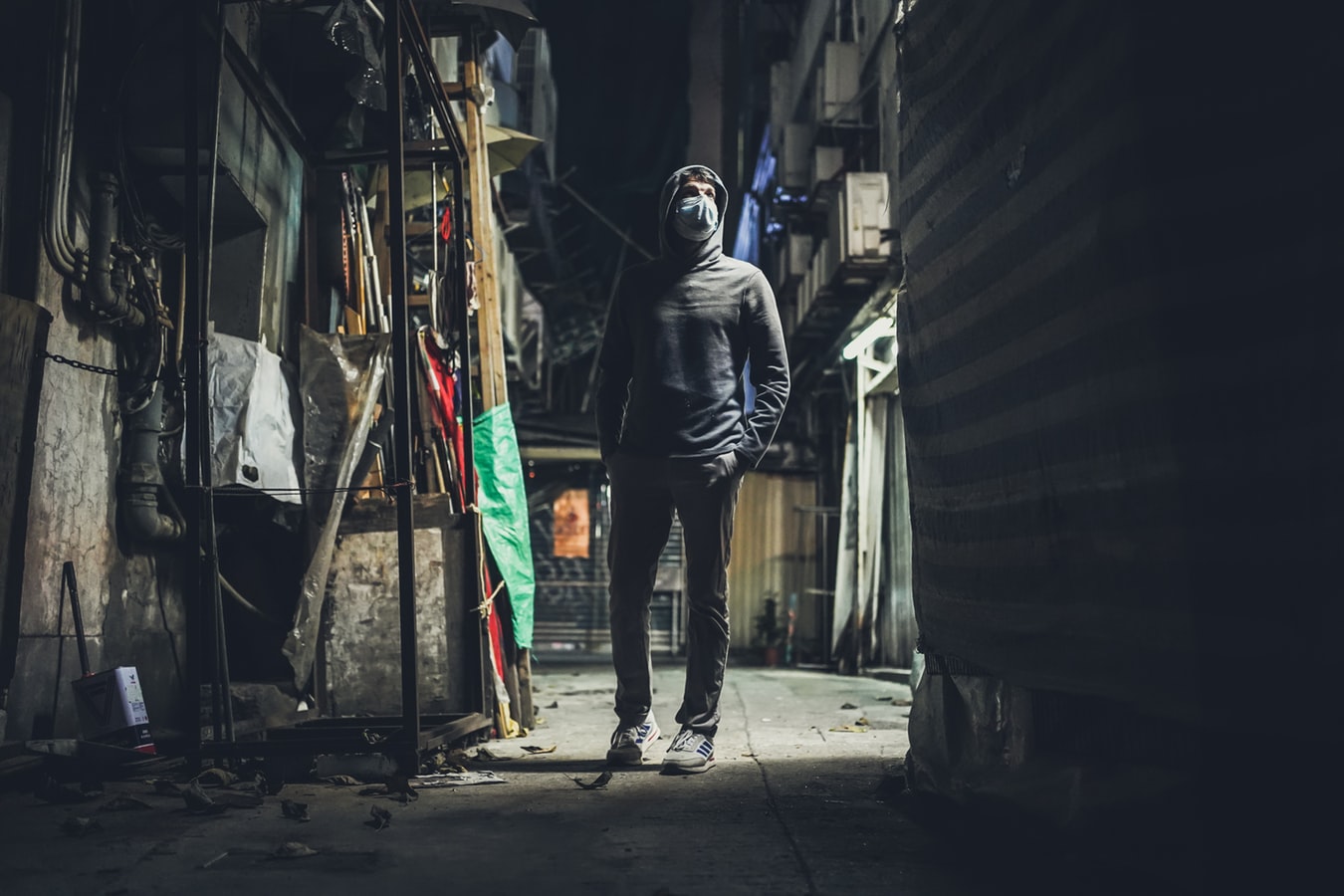 Coronavirus in Cambodia: Everything You Need to Know

Should we be worried about the coronavirus?

The numbers of those infected and dying have been exponentially increasing everyday, but most victims are in China and its mortality rate is less than 2%. So can Phnom Penh breathe easy?

I walked into Nagaworld Casino in central Phnom Penh today and, after putting my baggage through the screener and walking through the metal detector, a Nagaworld employee wearing a medical face mask over her nose and mouth held a plastic device up to my forehead. I asked what she was doing, and she showed me the device’s digital screen, displaying a healthy 37 degrees centigrade. As I continued through the complex’s various shops, lobbies and game rooms, every person whom I saw – guest and employee alike – was wearing a similar mask. In fact, signs displayed throughout the building’s hallways asked everyone to wear masks for the sake of public safety, in the face of the recent coronavirus outbreak.

2019-nCoV, as the recent iteration of the respiratory illness coronavirus is called (short for Novel Coronavirus), has infected more than 24,500 people worldwide as of publication, and it has killed 493 people, almost all of whom were in China. [One death was in the Philippines, and one was in Hong Kong.] The outbreak was first detected in Wuhan, a city of 11 million people in mainland China, in early December and has since spread to 23 countries worldwide, mostly via Chinese tourists or people returning from visiting Wuhan. The new coronavirus is related to the SARS virus, whose outbreak in 2002-2003, also originating in China, infected 8,422 and killed 916 people worldwide.

Nagaworld is a popular tourist destination, especially amongst Chinese tourists, but it is certainly not the only place showing strong preventative measures. Some schools in the city have closed after discovering that students had been in China over their holidays in order to disinfect the premises, and much more of the population than usual is covering their faces with masks (more often worn to keep out harmful pollutants). Are these measures necessary?

Well, it is true that there is no vaccine to prevent the coronavirus (like there is for influenza) and there is no cure. It is highly contagious – spreading through close contact with others saliva (so, sharing drinks, for instance) or through sneezing or touching items that may have the virus on them, such as door knobs or cell phones. It seems that people who are not displaying symptoms of the disease can still spread it, but there’s no way of accurately checking for it (for instance, at nation borders or casino doorways) until the symptoms show.

That being said, most people infected experience flu-like symptoms that are not deadly; those who have passed away so far have had previously compromised immune systems. Also, the distance the virus can spread from someone who is contaminated is limited to a maximum six-foot radius, apparently because of the virus’ physically large size.

Unfortunately it seems that information coming out of China may not be reliable as there are reports that the government concealed initial reports of the disease and downplayed the numbers of infected and deaths. They also may not have the wherewithal to track all of the cases due to a shortage of testing kits.

Last week, Minister of Health Mam Bun Heng told The Phnom Penh Post that Cambodia is not likely at risk for 2019-nCov because the virus cannot survive in temperatures higher than 30 degrees. However, the newspaper neglected to cite a source for that information and What’s On Phnom Penh could not find corroborating evidence of the assertion. There is a 2010 study that looked at the effects of temperature and humidity of two different coronavirus that would suggest that it doesn’t do as well in higher temperatures (or high humidity), but has nothing specifically listed for 30 degrees.

The second largest number of cases outside of China is in Thailand (where Bangkok’s Suvarnabhumi Airport is a major flight hub), with 25 reported cases. [The number, in itself, is demonstrative of how severely the virus is concentrated in China.] Cambodia’s eastern neighbour, Vietnam, has had only eight cases.

So far there has been just one case identified in Cambodia, and it was a tourist who arrived on January 23 from Wuhan already infected. China has suspended all flights to and from Wuhan. Prime Minister Hun Sen said last week that Cambodia would not ban flights from China, citing concerns for the Kingdom’s economy. He also said that Cambodia would not take measure to return home Cambodians who are currently unable to leave China.

The prime minister had asked China’s permission and was prepared to enter the country today to visit stranded students, should permission be granted, in an effort to prove that he was not afraid of the virus and, seemingly, as a response to his detractors who condemned his decision to not retrieve them.

So for those of us here, how can we prevent catching 2019-nCov? Take standard measures of cleanliness – wash your hands frequently for at least 20 seconds, or use disinfecting hand sanitiser; don’t share drinks and keep a safe distance from other people breathing on you; cover your mouth with your elbow when you cough (that’s really more for the other people); and it’s not a bad idea to keep your nose and mouth covered if you go to the market. And keep your immune system healthy by eating foods rich in vitamins, getting rest, exercising and avoiding the naughty things that weaken it.

It takes 2 to 14 days to get sick after infection. If you’re starting to feel ill – fever, dry cough, muscle aches, fatigue – go to the doctor immediately.