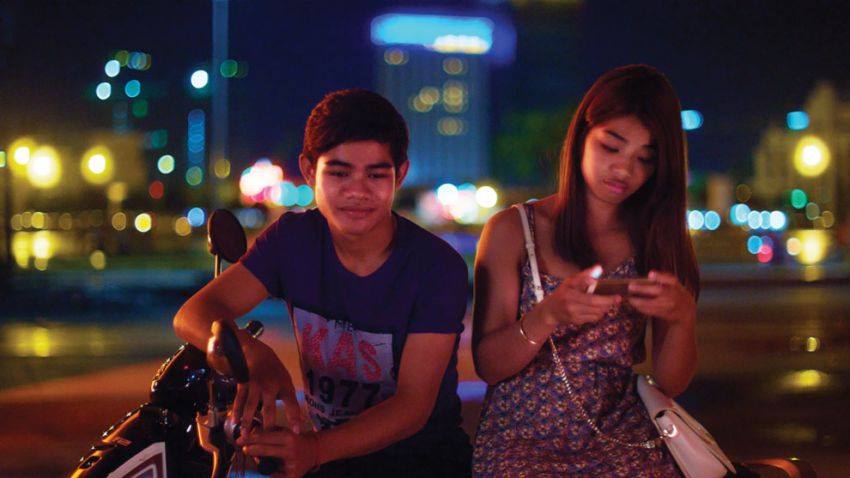 When 18-year old Bora (Sobon Nuon) leaves rural Cambodia to become a construction worker, he is reunited with missing brother Solei (Cheanick Nov) on “Diamond Island,” a glittering half-finished luxury development near Phnom Penh. DIAMOND ISLAND is a compassionate film is as much about its very specific Cambodian setting as it is the characters, with the film’s standout star its neon-pastel location work.

It is to be hoped that the film marks, in a small way, a new flowering of Cambodian cinema. The grandson of one of Cambodia’s most prolific producers prior to the Khmer Rouge purges — which, of course, eliminated most of the country’s creative practitioners — the French-born Chou brightly represents a new generation.

There will be a Q&A with director Davy Chou following the  screening.

The film will begin at 7pm.
Entrance Fee: USD 2.