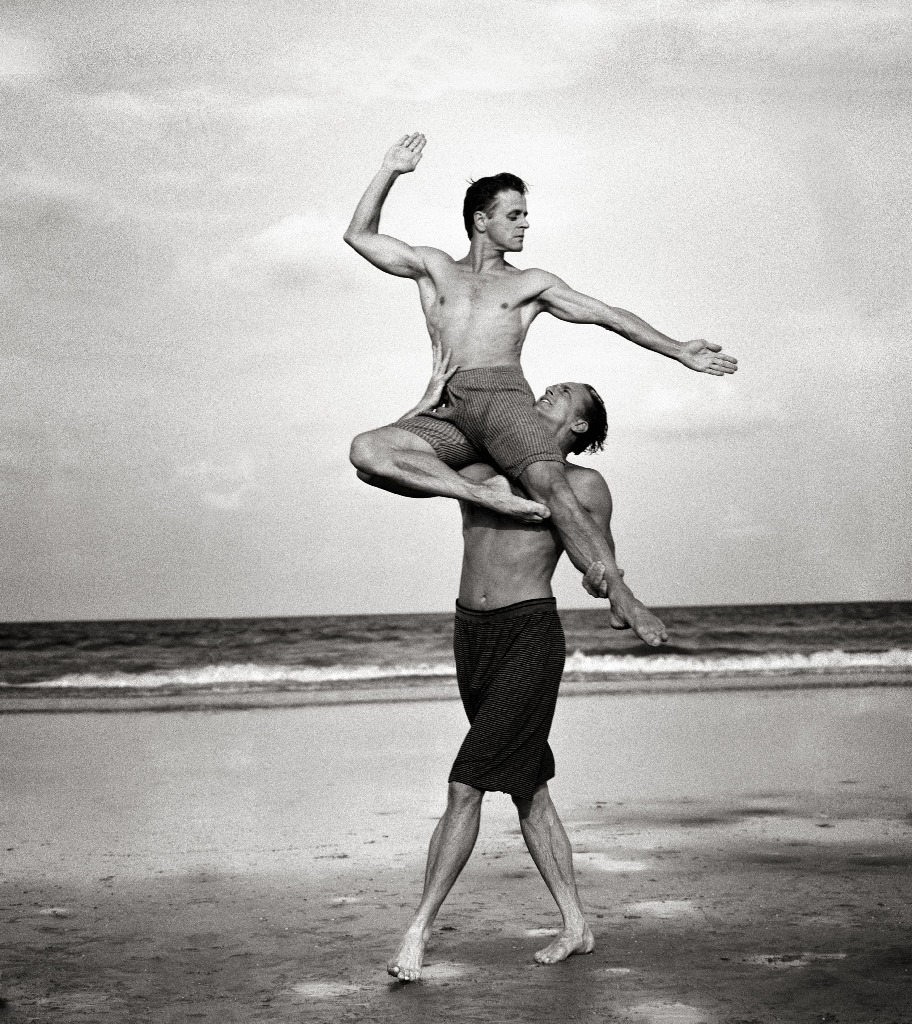 If you would like to nourish those brain cells before killing them off at the weekend, then get yourself down to META House for a night of engaging documentaries.

7PM: NEW KHMER ARCHITECTURE DOCUMENTARIES – Vann Molyvann is the best-known proponent of a nation-wide school of building design, known as New Khmer Architecture. This unique approach to the challenges and opportunities of postcolonial construction was influential across Cambodia, in the years following Independence (1953) and before the Khmer Rouge takeover (1975). Mr Vann was not its only advocate; other major figures included Lu Ban Hap and Mam Sophana. Nowadays, many of their masterpieces are under threat from new development, as told in the short documentaries THE BUILDING (2011, 30 min) by Alnoor Dewshi and CONCRETE VISIONS (2008, 16 min) by Nico Mesterharm.

8.30PM: ANNIE LEIBOVITZ: LIFE THROUGH A LENS (2008, 90 min) traces the arc of the famed photographer’s life, her aspirations to artistry and the trajectory of her career. Directed byher sister, Barbara Leibovitz, this probing and personal film depicts the key phases that shaped Annie’s life and work; including her childhood, the tumultuous 1960s, her transition from Rolling Stone to Vanity Fair as well as her most significant relationships, including motherhood. At its center are bountiful, insightful and even playful interviews with her most famous subjects, mentors and colleagues that reveal the evolution of one of the world’s most influential visual artists.