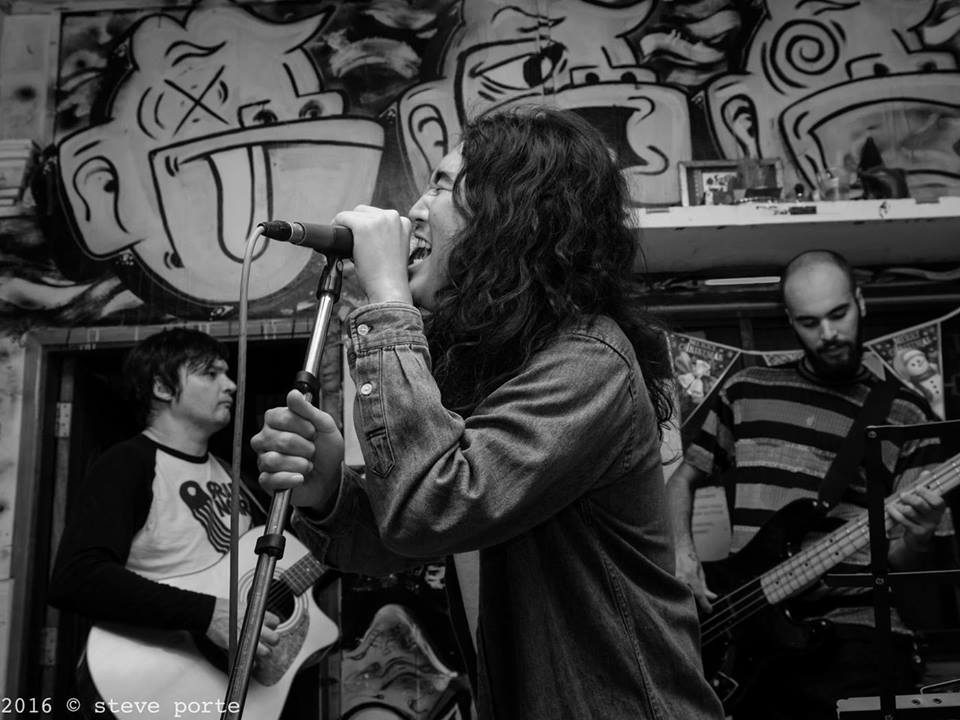 Not quite ready to let the party end post-Khmer New Year celebrations? Get down to Show Box tonight for a final fun-fuelled blowout.

As ever, this week’s session should see another packed out night at Show Box as some of the city’s top bands and musicians come together to play new songs and covers, experiment with new sounds or just jam together on stage.

It’s an awesome atmosphere with plenty of cheap, free-flowing beer, great music and the change to get on stage and sing (or play) your little heart out to a supportive crowd. So, if this is your first dabble in the world of open mic, get down there NOW and get involved!