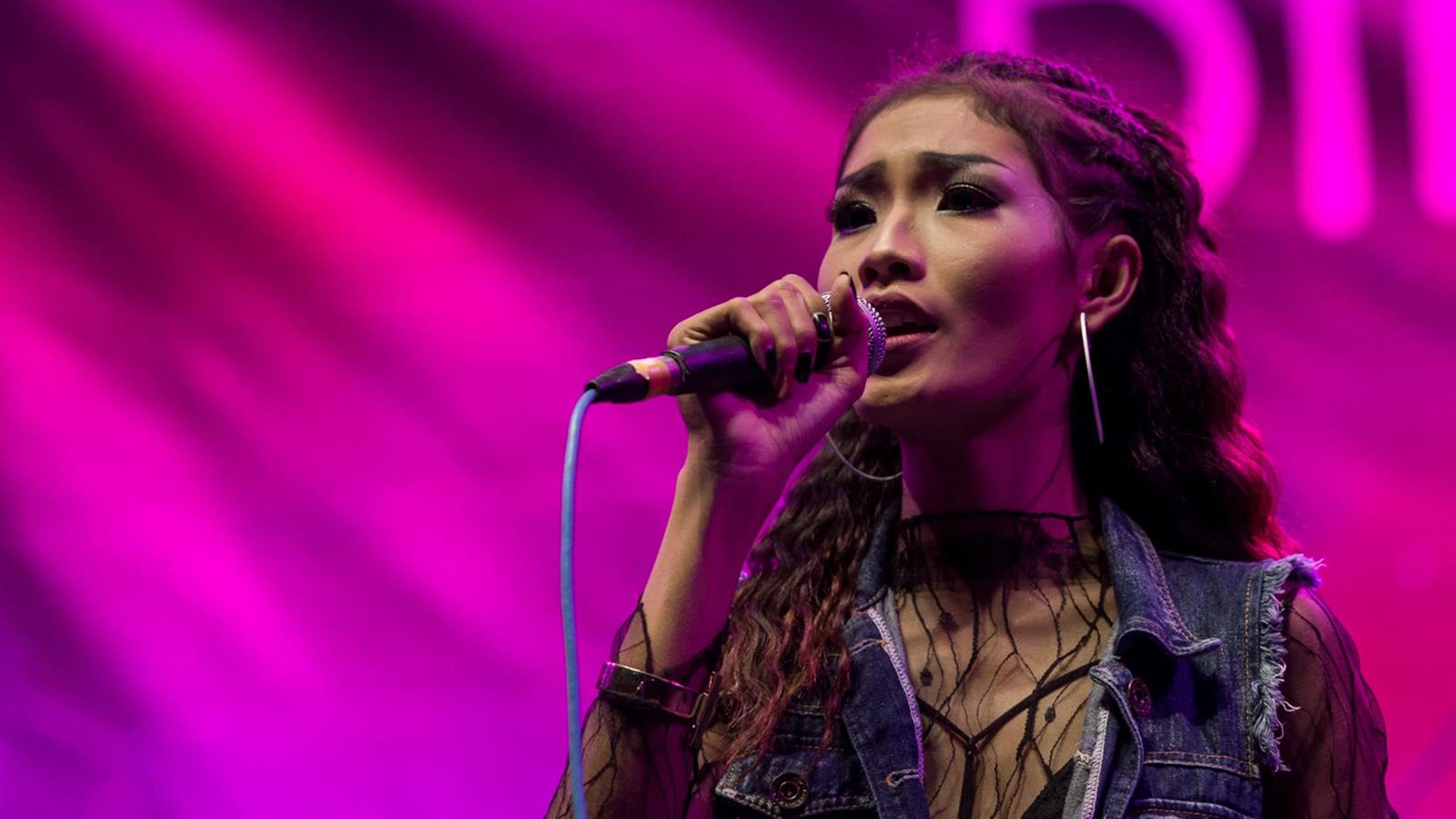 Cambodia is home to a rich variety of cultures, but many of the country’s ethnic minorities and indigenous groups are under threat. The issue is explored through a series of short documentaries at META House tonight.

The Phnom Penh Players are back, this time with a spectacular adaptation of Animal Farm. With just four chances to catch the production, make sure you book tickets in advance as it’s likely to sell out!

Epic Club hosts a mammoth late-night gig from Khmer music collective KlapYaHandz tonight. The group are a major driving force in the music scene, comprising some of the biggest names in Cambodian pop and rap… it’s going to be packed.

Delicious fresh fruit is one of the highlights of Cambodian cuisine, and that’s celebrated at this weekend’s Sweet September Food Festival. Here you can sample Cambodia-grown treats from all over the country in their natural state or in ice cream, confectionery, liquid, dessert and cupcake forms. Yum.

If you’re more in the mood for super-fresh seafood, head to Sofitel’s Sushi Brunch, where their Japanese chef will craft a stream of impeccable sushi and sashimi for $35.

Theatre-wise, there’s another chance to catch Animal Farm tonight at the DPA.

For music, head down to Alchemy’s 2nd Birthday party, where The 99 Boyz, fronted by Mike Dynamo, will rock the stage with pre-2000 hits, followed by a DJ set from Premo Sounds.

It’s the final day of the Sweet September Festival, so ease off that hangover by getting your 5-a-day of divinely delicious Cambodian fruit.

Prefer your hedonism sitting down? There’s always brunch at The InterContinental or the pricey-but-lifechanging version at Sofitel.

The highlight at The Flicks today is Scream For Me Sarajevo, a documentary about Iron Maiden’s trip to war-torn Sarajevo to play a gig amid the bombs.

Get over to the DPA for the penultimate performance of Animal Farm, or catch Queen of punk Vartey Ganiva’s afternoon set at The Factory.

Haven’t heard of Vartey? Check out our interview here>>

Jazz fan? Head to META House for the launch of Brian Gruber’s new book, about legendary jazz drummer Billy Cobham and his performances at the equally legendary Ronnie Scott’s.

For full event listings, click here. Play safe, have fun, and see you on the other side!