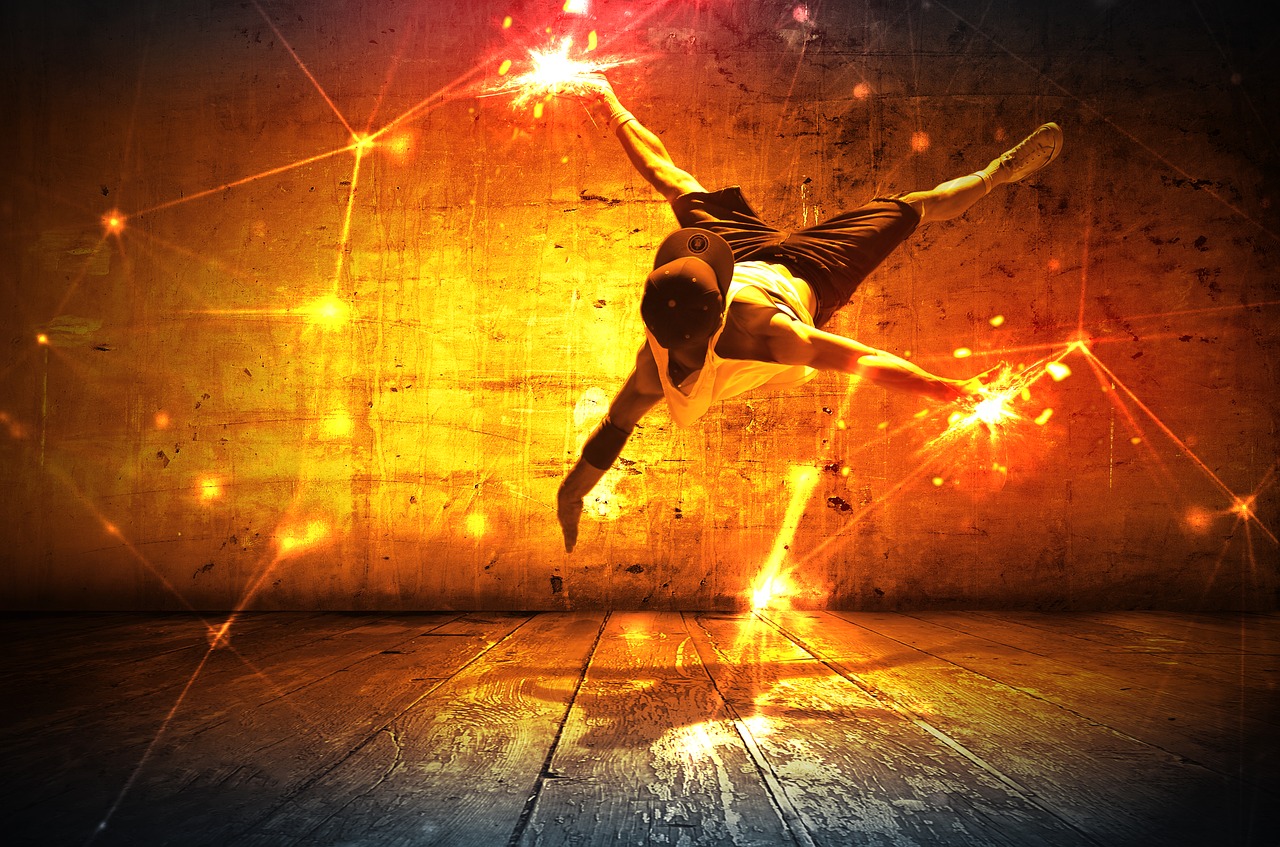 Oh the humanity, it’s a calamity, a modern-day tragedy, an… er… overweight… matinee…

Fortunately it’s not my rapping prowess* on the podium for this climatic finish of a three year Hip Hop congregation. Cloud has hosted no less than 21 Hip Hop Takeovers (HHTO) with their final edition due to celebrate the many explosive nights throughout their history.

I can say “Dead in the middle of little Italy, little did we know that we riddled some middle men who didn’t do diddily” pretty fast though…

The exact lineup will be revealed over the coming days, but everyone is encouraged to hit the stage to get involved with a big jam session that’ll feature various performers from the HHTO back catalogue of events.

The next, and final HHTO will no doubt be a pretty special sendoff. Don’t miss out.

Continue Reading
You may also like...
Related Topics:Hip Hop