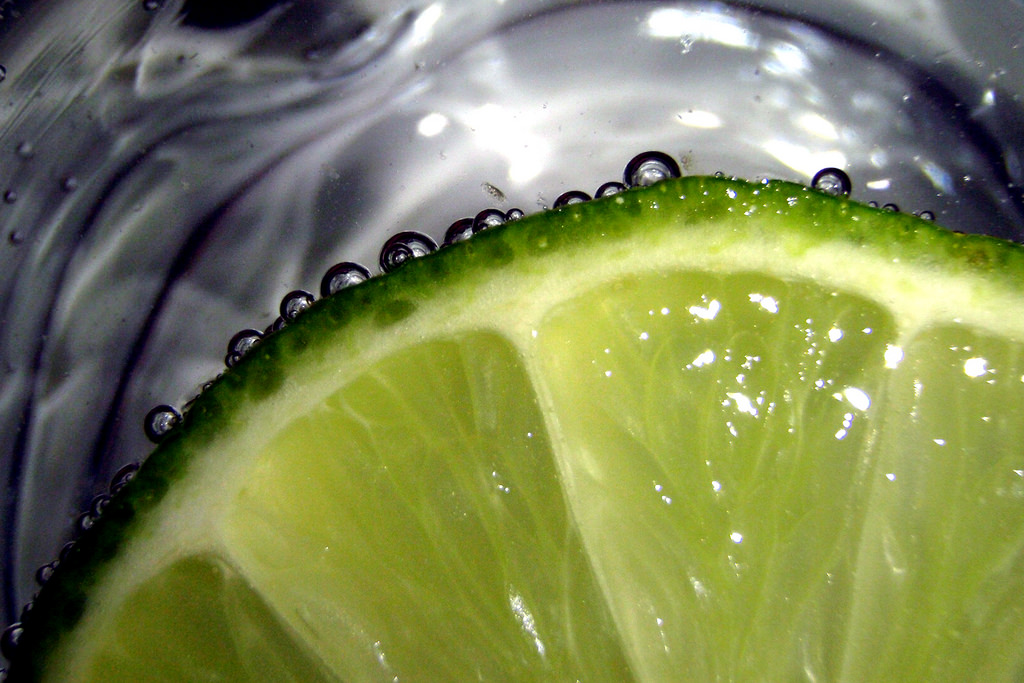 We hope you like gin, because a festival in its honour is taking over many of the city’s best loved bars for the next three days, with dozens of new concoctions to try.

The brainchild of premium booze producer East Imperial, the annual jubilee started in Singapore in 2013 and has now spread to involve a whole bunch of countries across the region, with 110 bars participating across Phnom Penh, Kuala Lumpur, Hong Kong and Shanghai, too.

From Thursday 12th October until Saturday 14th October, cocktail mixologists across the city will compete to create the best new take on the classic Gin & Tonic.

But here’s where it gets really exciting: we mere mortals can also get involved, and may even win a top holiday in the process. All you need to do is follow @eastimperial on Instagram and post a snap of your favourite bar’s G&T creation, tagging East Imperial and the bar (or just mentioning the bar’s name) and using the official hashtag #GinJubilee2017. Winners will receive a three-day trip to Singapore for the grand finale of “Asia’s Best Gin & Tonic”.

There are also a number of other ad-hoc events going on around town, including gin tastings, cocktail-making classes, a tuk-tuk gin crawl, live music, pop ups of various kinds and a special “Gin Lane” party hosted by Raffles on Saturday, where the winners will be announced.

Which Bars Are Taking Part?

Art, Not Wildlife, is On the Menu at this Celebration of Cambodia’s Endangered Species
Sherlock Holmes Fans Are in For a Treat This Saturday