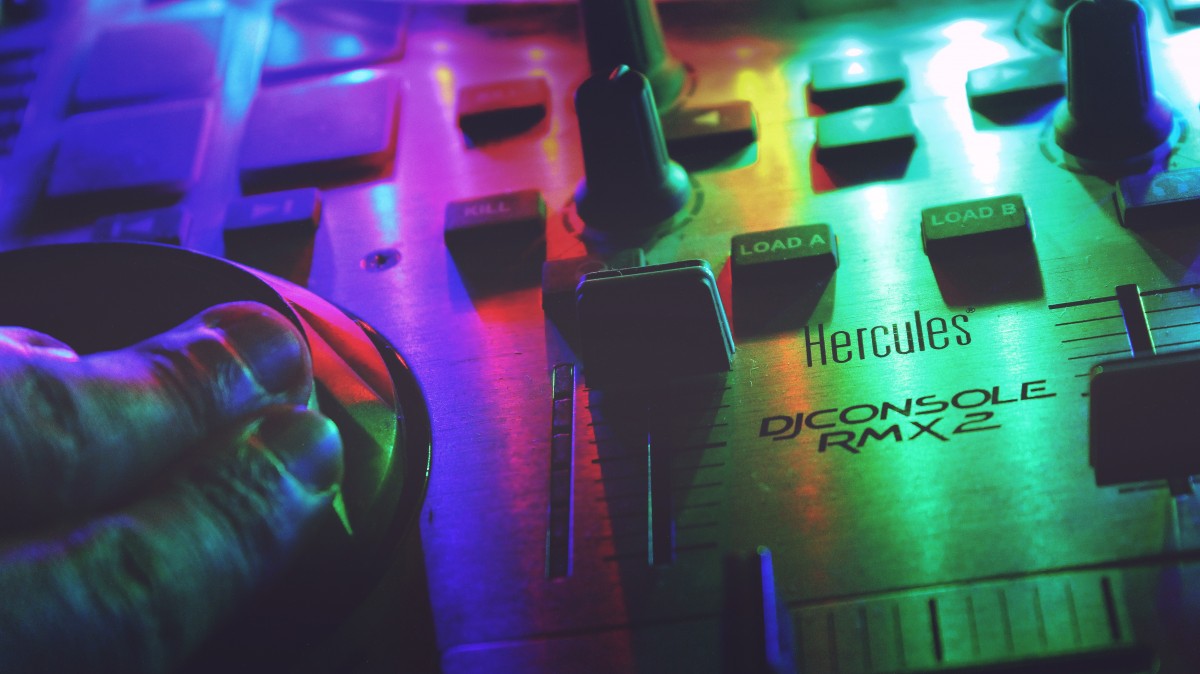 Has it been one year already?

Celebrating in style, Phnom Penh Underground and Code RED Agency are inviting you to raise the roof – or rather, party on the rooftop.

With six hours of music from 8 DJs, the eclectic dance event promises to be a wild night. Starting at 10pm and ending at 4am, expect House, Techno, Drum & Bass, Break and… face-painting by Pidor Ham.

Familiar faces include the local talent from Sushii, DJ Sequence, B-Fox and more. Plus it’s free before 11pm ($5 after).

Having previously taken residency in RiverHouse and Pontoon, CUBIK has found a new home in the Rooftop at One Love. After a recent refurbishment, the venue formerly known as Reggae Rooftop now has a canopy, roof fans and more toilets, so no more endless queuing between mojitos (whoop!).

With no expense spared, we are promised jaw-dropping visuals accompanied by a high quality sound system to conjure up unbeatable late night vibes. We love their tagline: ‘ Proper Party Music for Proper Party People’. See you there.