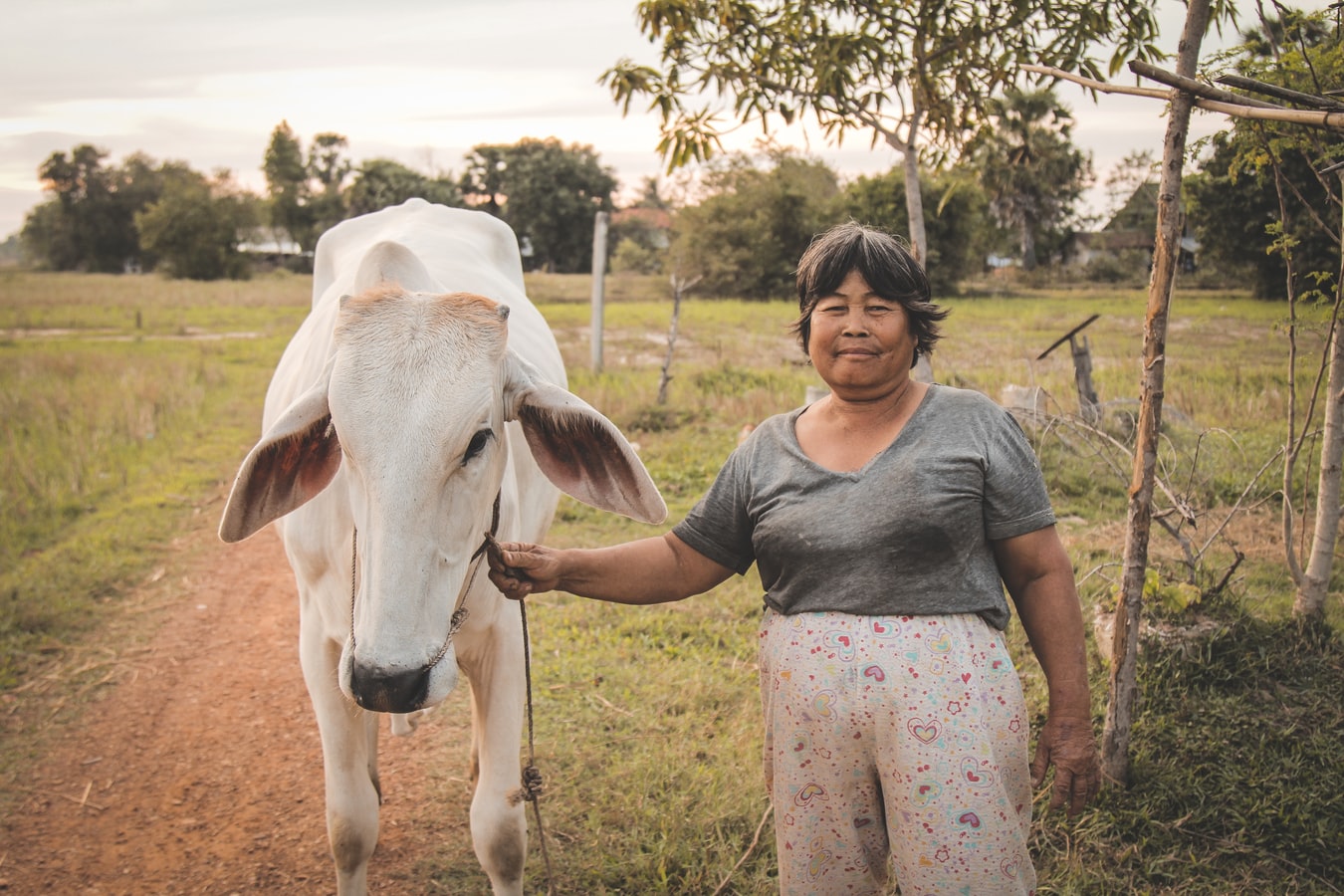 Official celebrations for Khmer New Year, one of the country’s biggest holidays which normally takes place mid-April, were postponed due to Covid-19 and are now slated for next week, from August 17 to 21. Expect to see the city a little emptier than usual as people return home to their families, though some Phnom Penh businesses will be starting the festivities early with parties in the city this weekend!

“Aww we want the funk Gotta have that funk”. So goes one of the most famous songs by funk legends Parliament Funkadlelic. Born of an era of recognising how shitty things are and still wanting to be able to have fun, funk let people air their grievances while they also boogied down. Documentary One Nation Under a Groove: The Story of Funk introduces viewers to the names who changed history: James Brown, Sly & the Family Stone, George Clinton’s Funkadelic and Parliament, Kool & the Gang and Earth, Wind & Fire.

Comedian Sam Thomas delivers observations like Seinfeld, but more unexpected ones that draw laughs out of you with an “Oh !hahahaha”. He’s been a mainstay of the Phnom Penh comedy scene for the past seven years as well as touring the region and being a finalist in the Bangkok Comedy Competition. He’ll be headlining Comedy Stylings at The Box Office, along with two other very funny Phnom Penh comedians, Molka Remadi and Fred Mace.

Jazz-blues group Major-Minor will be bringing the groovy vibes to Alchemy. You’ll see the usual jazz combination of keys, bass and drums, but enjoy the additional twist of songs on the ukelele.

Jazz and the City is tackling the massive repertoire of Frank Sinatra in its new show The Swingin’ Affair. The famed crooner had a colourful life both on the stage and off, from a childhood singing in bars to marrying actresses and hobnobbing with gangsters. Singers Clay George and Intan Adriana, along with Metta Legita on piano, will tell the story of his life, through song.

Rush Pub has created an interesting take on a dance night. Actually, just an interesting night. First up at Habibi Rush, they’ll be serving an all-you-can-eat Tunisian buffet for $10, with tapas, pasta, salad and briks (stuffed pastries). Then DJ Chill Bill is coming on the decks to take merrymakers from loggy to partying.

DJ Raizo will be packing the dance floor at Boran House tonight. The DJ known for his Club Love parties will be playing hip hop and house jams.

Duplex is getting down into the deep house music with DJ fin_lay spinning a free dance party.

I’m Zeke is headlining Meta House’s weekly dance party Metatronic. The American DJ specializes in blending house with hip hop. Then joining him will be fin_lay and Shibui Q playing tech-house and acid techno. This party is going into the wee hours.

The Flicks has returned! The movie theatre is known for comfy couch-like seats and paying one entrance fee ($4) to watch movies all day. Except actually today, where they’re booked up for private showings all day with the exception of an award-winning French animated film in which a severed hand has to battle his way across Paris in order to be returned to his pizza-delivery-boy owner. I Lost My Body was a Cannes Critics’ week selection.

To be honest, it was hard to categorise this one ‘cause it’s really an evening of creativity on stage. On screen is a music video premiere, “Hey You” by RJ Marshall, and a short film by Antonio Pineda. But Pineda is also going to be doing a reading from his new novel, and Marshall will join Frisco Tony on stage to play psychedelic rock. So, you know, it’s a variety show.

Sra’Art is having a closing party for artist KOK’s solo exhibition with a live painting and auction as well as photobooth shenanigans. It’s a last chance to indulge in art and wine and being an art owner.

The talented singer Intan Adriana and pianist Metta Legita will be putting on a thoroughly enjoyable (judging by previous experience) evening in Botanico’s backyard garden.

For enjoyable pop covers, head to Alchemy to hear the Antonio Trio, led by Antonio Elchico on vocals and guitar and supported by Janette on vocals and Pervez on percussion.

The Cambodian Metal Show, a lineup of Phnom Penh’s biggest metal bands – Reign in Slumber and Doch Chkae, promises to “rip your faces off!!!” For those not familiar with metal, that’s a good thing. And it’s free. Give it a try!

The Extraordinary Chambers, a quartet playing “cast-iron rock’n’roll and groovy dancing tunes”, is celebrating bandmate Greg’s birthday by showing off his talents on stage.

Love Lounge is welcoming Femke and Anthony to its stage to play an acoustic set. And they’re welcoming patrons to the bar with 50% off of all drinks from 9–10pm.

DJs Sound Advice and Dr Wah-Wah are bringing dancers from day to night with a whole lotta soul, funk, disco and house at a rooftop bar with a skyline view.

Raveology is starting off the Khmer New Year holiday by starting a new dance party. The Valley of Music opens with “Episode One: The Construction” and features DJs Kaza and Lefty Stryker.

Learn how to play the biggest drum you’ve ever seen (Japanese taiko) at Aeon Mall today with Mekong Deiko’s beginner lessons. These drums are so big that they recommend you wear an athletic outfit to play them! The session is an hour long and costs $2.50.

The Flicks is showing films all day – all of which you can watch with the $4 entrance fee – the pinnacle show being Hamilton. We wrote about Hamilton only a couple of weeks ago, so instead here we’ll feature the penultimate show, The Banker. A new release that’s oddly also about American history and based on true events, it stars Samuel L. Jackson and Anthony Mackie as two African-American men running a business empire. In order to succeed in a racist and segregated America, they use a white man as a figurehead of the company, until the FBI gets wind of it and decides to investigate.

The Flicks has also reinstated its Sunday English-language book exchange. It’s a “bring a book, take a book system” that’s running all day in the lobby (while the Flicks is showing movies). Check out the link for specifics about the books (basically they ask for interesting reads that are not the Mormon bible or Lonely Planet, of which they already have an abundance).

To celebrate Khmer New Year, Brass Monkey will have a South African Sunday Braai. Nice cultural exchange there. On the grill are lamb sosatie, boerewors, pork ribs with monkey gland sauce along with some chakalaka, pap, lamb rump sosaties, Aussie rump along with some more common fare. If you didn’t understand what half of those words are, now’s your chance to go and find out. It’s $15 for all you can eat.

Cerevisia Brewery is partnering with DJ Shagzy to bring you the “High Life”, a day to night Afropop/soul breaks/tropical house party. With beer and cider on tap, food specials, a three-hour happy hour and giveaways, this may be the holiday escape you’ve been looking for.

Weekend Shenanigans
What’s On This Weekend?