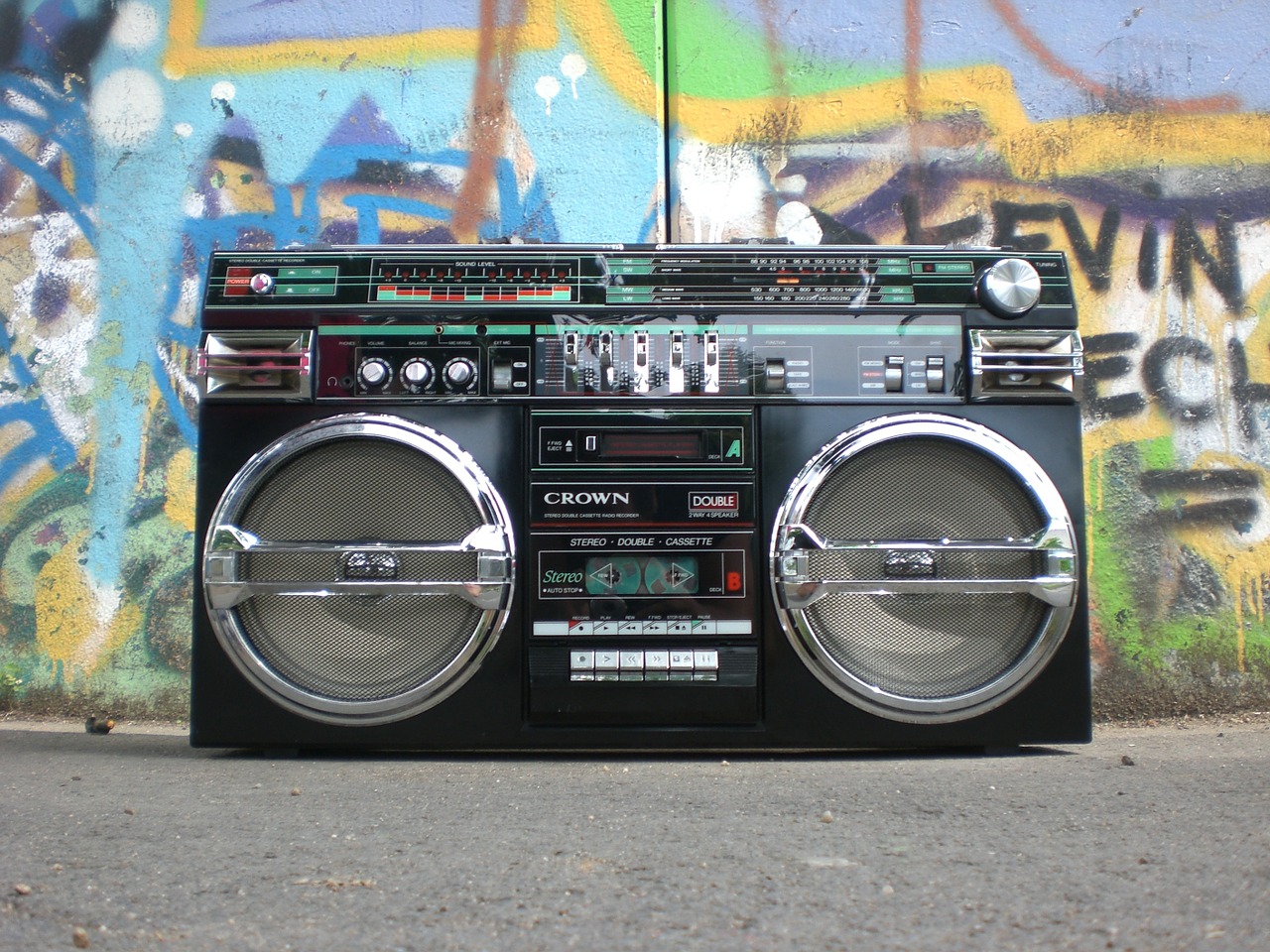 What’s On The Menu?

It’s Australia Day! To celebrate, why not join this awesome BBQ at Aussie XL? Or drop into Mad Monkey’s all-day Australia Day BBQ,

Alas! The divine tapas at Tipico is soon to be lost forever. The Spanish restaurant closes its doors on Monday, so make sure you get in there this weekend to find out what you’re about to be missing. Details here.

Bagged yourself a hot date and don’t want to f*** it up? Go all out on the fancy points with oysters and whisky pairing at Raffles. They never need to know it only cost you $12.

If the thought of arthouse cinema in the open air makes you feel all fuzzy, then grab your beret and head to the French Institute for the closing weekend of this 4-day celebration of Cambodian cinema.  (I shall most likely be there, wishing I was in black and white.)

Or if you can dash there fast enough from work, make sure you see cinematic genius Guillermo Del Toro’s return to form, The Shape of Water, at 6.30pm at Flicks 1 (St 95).

Everything Mike Dynamo touches turns to awesome, and new(ish) band The 99 Boys is no exception. Catch their riffs on 90s hits at Farm to Table from 6.30pm.

That Mirasol singer’s a bit lovely, isn’t she? Luckily for YOU, she’s playing tonight as one half of acoustic duo Amok Soul, over at Alchemy.

Or do something genuinely different and check out Mozart at the Mansion, where the cast of the work-in-progress production A Cambodian Magic Flute preview pieces from the upcoming opera on the steps of the FCC’s crumbling-but-gorgeous French mansion. The finished show will be a spectacular event, performed in an actual Angkor temple. More on that here.

Elsewhere, DJs Alan Ritchie and Shagzy are scratching their old-school itch at META House’s regular Vinyl party, and it’s late-night-grimy-warehouse-oh-god-is-that-who-I-took-home-last-night vibes as usual at MADHouse until 8am.

Forget Australia Day, the REAL drinking will happen on Burns’ Night: Scotland’s sort-of National Day, if it hadn’t willingly voted to remain a slave of the British Empire. Britcham honours both these things tonight with a posh ball at Raffles, including a three-course dinner and, to burn it off again, a ceilidh – a rowdy, traditional Scottish dance that’s surprisingly brilliant fun.

This weekend is pretty much your last chance to catch the Bophana Center’s art exhibition dealing with forced marriage under the Khmer Rouge. Heavy stuff, but well worth it.

Meanwhile, at 4pm, META House screens powerful, Sundance Jury Prize-winning documentary Enemies of the People, an exploration of the misery inflicted on Cambodia by Pol Pot’s right-hand man Nuon Chea – and told through the eyes of Khmer journalist Thet Sambath, who lost his family to the regime.

And at the Bophana Centre, there’s the rather more uplifting documentary It is Midnight, Dr. Richner, the tale of a kindly Swiss doctor and violinist who moved to Phnom Penh, then combined his musical talents and medical expertise to open (and raise huge amounts of money for) several hospitals across the country.

Finally, Flicks 1 screens another cracking film this afternoon in the shape of the awardwinning Three Billboards Outside Ebbing, Missouri. Which was always going to shine, because it has Frances McDormand in it, and she’s fricking amazing in everything. So, yeah. (4.15pm, St 95)

Hypnotic Fist Technique are on FIRE right now, and here they are again with another fantastic gig at Alchemy.

The music / boozing / creative arts venue Cloud celebrates two years in existence with a proper birthday bonanza all day and late into the night. There will be street art. There will be spoken word. There will be live music. There will be French hip hop and DJs. Think of it like a ‘Greatest Hits’ night of all the stuff that happens at Cloud. Details here.

Voted one of the top 100 in the world, DJ & music producer Ricky Stone knows how to get a room pumping, and tonight he brings that energy to Hard Rock Cafe Phnom Penh.

And DJ B-Fox of the adorably-named Kimchi Collective hits up META House tonight for a big old night of proper house.

Hailing from Paris, youthful 11-piece brass band the Globeshakers Project provide the soundtrack to today’s New Orleans Street Party, which isn’t actually in the street, but in a garden. At Chinese House. With lots of cider. Wondering where the New Orleans bit comes in? Perhaps it’s the BBQ, which starts at $4 per plate. There’s also an open buffet for $14.50pp. More details here.

If you do swing by Chinese House for its French-Chinese-Cider-BBQ-Garden-Party, make sure you take a peek at Karen Hartmann’s gorgeous exhibition of artworks, Changing Paradigms, on show there now.

Bittersweet documentary Site Two, showing at META House at 4pm, tells the story of 32 Cambodian orphans growing up, and eventually leaving, a sprawling refugee camp on the Thai border.

This is followed by Kathleen Gyllenhaal’s In Utero at 8pm, which takes a sobering but fascinating look at how environmental factors impact on pregnancy and childhood development, shaping who we become as adults.

Feeling lucky? Fancy a flutter? Maybe your significant other has buggered off and left you brokenhearted with nothing to lose but your last 25 bucks? F*** it, why not go all in (or go down in style) at Riverking Poker Club’s weekly Hold’Em tournament. Oh, and if you wake up on Monday wallowing in regret, we never had this chat. Capisce?

That’s all from us this week! Check out full event listings here, or sign up here to get the Weekend Roundup delivered direct to your inbox every Friday 🙂