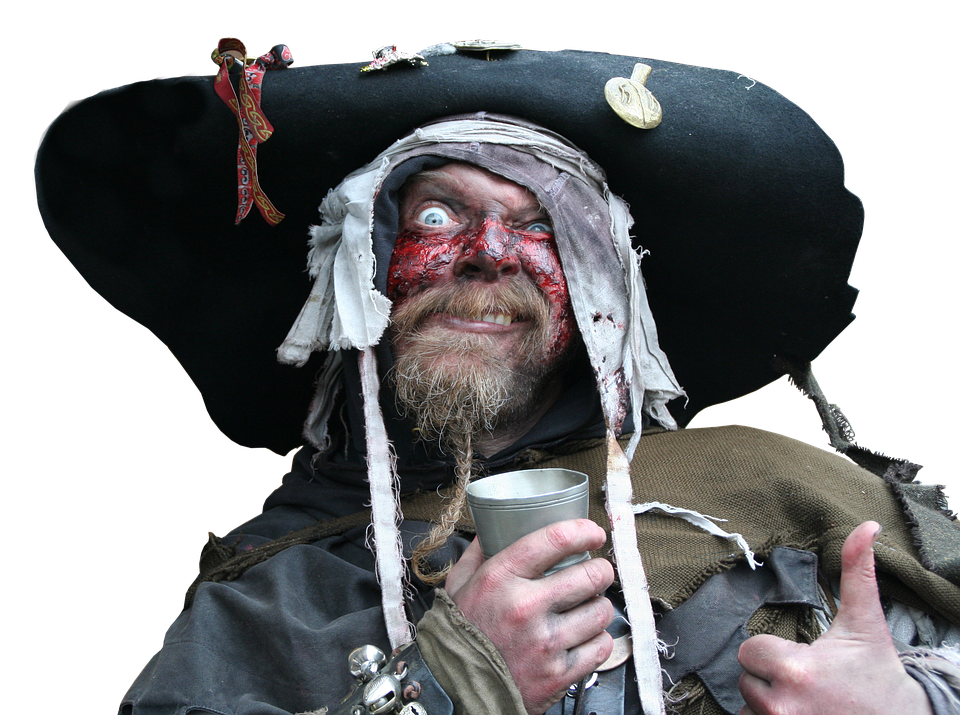 The Phnom Penh sky delivered one of its classic golden hued-sunsets on Saturday evening, as around 150 of us bobbed along the river on the Brew Cruise: a night of hip hop, comedy and craft beer.

Organised by the folks at Riel Brewing and Comedy Cambodia, the night began with a (free) Riel Craft Beer and snacks and subs from Molly’s Sandwiches. As the sun sank from view, we pulled up by the riverbank and were ushered bellow deck for three acts of stand-up comedy, emceed by the ever-dependable Sam Thomas.

First was Shanghai-based American Ben Frank, who delivered some hilarious, height-based humour and delving into his own flaws and fuck-ups on the dating scene for the benefit of the audience.

Next up, hailing from Ho Chi Minh, was the charismatic Vu Minh Tu, whose act cleverly combined cutting observations on the double standards between men and women, plenty of self-deprecation, and what she would be prepared to do to land a deal with Netflix.

Headlining the comedy portion of the evening was UK comedian Garret Millerick, whose opening bit on airline travel and the idiocies of airport shopping had the audiences in stitches. His routines were peppered with well-placed profanity, mixed in with some home truths on the power technology has over us – or how it goes completely over our heads.

The three comedians, who are all touring the region, combined to create a fine balance of witty, if not exactly high-brow, observations on the absurdities of life.

Then, as the boat chartered its course back to the mainland, Initial Dynamo got the boat literally rocking, with Initial G and Mike Dynamo busting out enough hip hop beats and lyrical genius to get to audience on their dancefloor despite the stifling heat below deck!

While a follow-up cruise is yet to be announced, watch this space. Given the positive vibes and the fact that the audience stuck around on board long after docking back in the city, we wouldn’t be surprised to see another night of comedians and craft beer out on the Mekong approaching on the horizon.