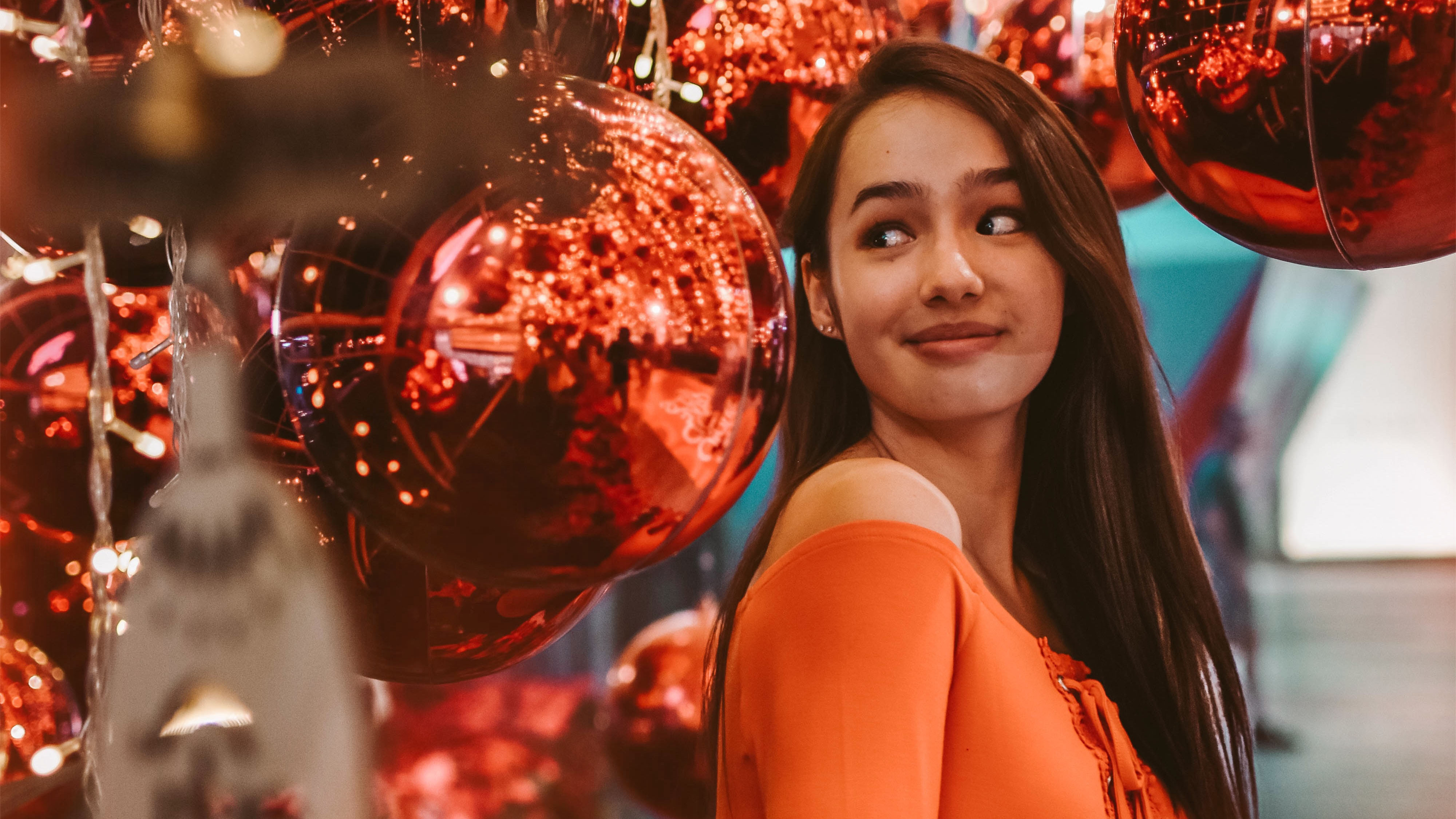 How are YOU going to spend the weekend?

Photo by Tan Kaninthanond on Unsplash

Bophana Centre’s Cine Club is back with the works of young filmmaker Sok Chanrado. After making five documentary films through the Centre’s “One Dollar” project, he continued to produce films and documentaries dealing with freedom and transparency, shown in film festivals locally and internationally. The evening is open to all and will be in Khmer and English.

KITTENS!!! Meta House is screening Kedi, a documentary that shows a day in the life of seven of these furballs as they make their way through the streets of Istanbul. Incidentally the camera catches a bit more, like the people who take care of street cats.

The Joker, which follows the rise of a serial killer, opens tonight in Cambodia. The movie, which has already garnered an astonishing 9.4 rating on IMDB, shows how a struggling stand-up comedian, tired of being rejected by society, develops a psychopathic desire to murder. A lot. Something to remember the next time you heckle at a comedy show. Just saying.

Well this is fun: Sora Sky Bar at Rosewood is holding a whisky night, while whiskey bar Bodleian is holding a bubbly night called “Fizz”, while the Fizz cocktail bar is holding a vodka night. Gotta shake things up every now and then.

The Sora whiskey event is being hosted by Bushmills Irish whisky brand ambassador Valentin Iulian. Whiskey cocktails will go for $7, but if you’re feeling “extra” you can also get an H. Upmann Cuban Corona cigar to smoke with that drink for a total of $29.

Friday Fizz at Bodleian will feature music by The Boxchords, playing an acoustic set of contemporary hits as well as their own originals, and bubbly, of course. Glasses of chilled Pitars Gold prosecco will be two-for-one.

To celebrate International Vodka Day (don’t you love the holidays?), Tuol Tompoung’s Fizz is holding a vodka tasting tour as well as vodka cocktails to toast the day.

Singer Mirasol Aguila will be playing with guitarist Arone Silverman at Farm to Table in an acoustic set they’re calling MiraSoul. Expect the pair to capture the soul of Aretha Franklin, Erykah Badu and Whitney Houston.

Alchemy presents One Girl Six Strings, who will be playing this time as a trio. Songstress Shira will be joined on the mic by vocalist and violinist Steve and accompanied by Anthony on guitar. These guys play jazz like it’s 1929.

The crowd-pleasing Havana Kings will bring their blend of Cubano-Latino music to open-air venue Bassac Lane. The salsa and jazz evening starts at 8pm, but all of the bars on the little lane will have happy hour from 5-7pm, so consider coming early for some liquid courage to encourage your dancing feet.

Speaking of dancing, ska band Checkered Past is playing down the road at LF Social Club tonight. This sextet uses horns, sax, solid vocals, rhythm and percussion to bring the energetic blend of reggae and punk.

Bacardi rum is sponsoring this month’s Cubik underground electronic dance party, featuring guest DJ Iain Taylor, at One Love Reggae Rooftop. Taylor has been playing all around the world for over twenty years; you can feel pretty confident he knows how to bring a good time. Same goes for his Phnom Penh DJs joining him on the decks: Tim Coates, INEE and DJ Sequence. $6 after 11pm.

A ten-year old boy is a pariah of his family. Seen as cursed for being the surviving baby born a twin, and blamed for all the ills that face the community in a war-ravaged Laos, he undertakes the dangerous task of building a rocket for The Rocket Festival competition.

Earlier this week, we saw that The Factory has been actively augmenting their interior, adding showrooms for The Village apartments, building jigsaw wood tables and painting the floor with Cambodia’s longest mural. Many changes have been taking place, which they will show off on a public tour this morning. Learn what’s been done and what’s to come.

Seekers Spirits is holding Saturday tours and tastings, a unique chance to peek behind the curtain and see how gin is made and the cool equipment they use. As they put it: “Learn the history of gin, then forget it while you enjoy a Seekers cocktail.” (Haha. That’s funny.) They ask that you book in advance. It’s $15 and includes an arrival gin and tonic, a tour, tasting and then another drink for the road. They may not be kidding about the forgetting…

Lazy Gecko guesthouse has been primping as of late, and now they’re ready to show off their new look with a big ol’ celebration! The re-opening party starts at 5pm (with free beer!) and goes all night. Besides a new facade, they also promise barbecue and good tunes.

Singers Manith Jupiter and Kanhchna Chet will do a joint concert together today at the Cambodia-Korea Cooperation Center. Super popular amongst “the youth”, the pair will also meet and greet the audience after the show. Tickets are $7. Bringing smiles to young star-struck fans is priceless.

Not just a metal band, China’s Nekroma will bring its “haunting”, “dark and brooding”, “loud and doomy” sound to Cloud with, not a thrashing guitar-led quartet, but a one-string skateboard guitar (the “Diddly Board” — cute name), electric bass, and Gameboy loops. Plus “guttural growls” on vocals. Joining them are Phnom Penh’s heavy Reign of Slumber and mysterious one man band Dieu a Quitte.

They’re calling it “The Technique Strikes Back”. (Didn’t I see that one?) No, no. That was the Empire. Now it’s Hypnotic Fist Technique. They’re back! Blending hip hop, rock and reggae, the five-piece band will bring LF Social Club as much entertainment, energy and action (almost) as the original Star Wars films.

We didn’t recommend any of the schlocky horror movies that actually opened this weekend to you because we care about you, Dear Reader, and you deserve better. But this summer’s Midsommar at Flicks should give you a good dose of the creepy crawlies while looking at the verdant beauty of Sweden in summertime. A couple travels to a small town for its summer solstice and learns that pagan cults can be really messed up.

Meta House is holding a “binge watching” climate change film series this afternoon and evening. Spend the whole afternoon being informed, a little freaked out and also entertained by films on rising temperatures and tides, alternative energy possibilities and public policy.

The Plantation hotel will host “The Art of Classical Guitar”, featuring the Czech-born guitarist Leon Koudelak, who will be performing a repertoire including composers Johann Sebastian Bach, Michael Buchrainer and Heitor Villa-Lobos. Tickets must be booked in advance.

Cambodian Living Arts is giving out small grants to artists and those working in arts and culture in an effort to develop the sector in Cambodia, especially if they provide opportunities to those who hadn’t had them before. The grants are open until October 30, and CLA is holding an information session today open to anybody who may be interested in applying.