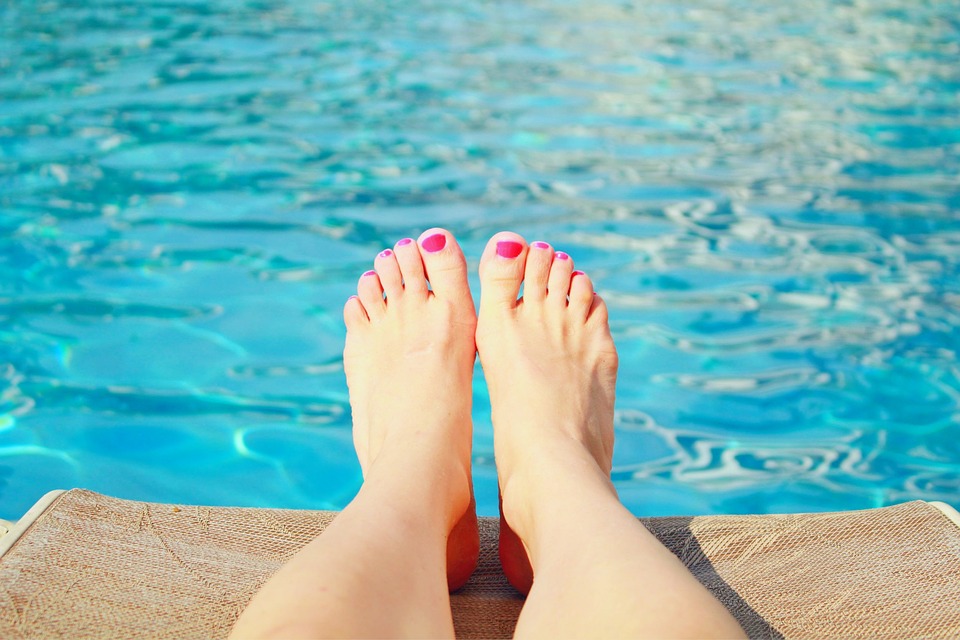 The rather French-Khmer fusion restaurant Miam is celebrating Easter Weekend with a $10 all-you-can-eat breakfast/brunch, available all weekend. Or, for the tightwads, there’s free beer at Cosmos from 6.30-7pm.

To start with, there are two excellent shows on offer tonight. The first is See You Yesterday, a profoundly beautiful piece from Phare, the Cambodian circus, dealing with the legacy of war and violence, and how the silence that follows can be as traumatic as the events themselves. The show premiered in Rwanda in 2016 – this is a rare revival.

The second is Robert Appleby’s original play Missionaries, Mercenaries and Monsters, a study of the three types of expat that come to Phnom Penh, told from the perspective of a the Khmer owner of a typical Phnom Penh dive bar.

Music-wise, tonight’s top gig is hip hop artist 12me’s gig at Duplex. Rapping in a blend of French, Khmer and occasionally English, his unique sound has made him a favourite on the Phnom Penh scene. More on that here.

… Or check out Achille & Impressions at the French Institute, where this fascinating and unusual performer will blend French pop with poetry and even Arabic chanting.

Tonight’s film highlights include Three Billboards Outside Ebbing, Missouri (8.30pm, Flicks 1), and the documentary Prostitution Behind the Veil, about the closeted sex trade in Iran (7pm, META House)

Khmer DJ An Thakaa hits the decks at MadHouse tonight – expect a big one, especially with half price drinks on offer until midnight.

Alternatively, check out Electro Universe at META House, where DJs and performers will blend recorded beats with live guitar and synth.

The powerful documentary Strong Island won a ton of awards and glowing reviews for its portrayal of a bereaved brother whose killer goes free – catch it at midday at Flicks 1.

Tonight marks the final performances of See You Yesterday and Missionaries, Mercenaries & Monsters – click the links or see Friday’s listings for more details.

And… (drumroll please)… it’s the moment we’ve all been waiting for: everyone’s favourite Irish-English-American fourpiece are back! Complicated Business land in the ‘Penh with a triumphant comeback gig at Tusk. Naturalement.

Legendary DJ collective and beloved rave organisers Phnom Penh Underground is having its four year anniversary! As you might expect, that means they’re celebrating with a fecking big party on Riverside, featuring sets from many of the top DJs in town. And YOU’RE invited. Yay! More details here.

Elsewhere, META House celebrates five decades of music your grandmother can’t get her head around tonight, with its Sound of Berlin electronica extravaganza.

… Sunshine, poolside drinks and a bloody good time had by all over at Eighty8 Backpackers, which sees the return of its legendary pool party today.

Got kids? Don’t want to pay to feed them? Take them to the Hard Rock Cafe for Easter lunch.Also, Euan Gray is playing an acoustic set.

The country is still reeling from the tragic death of Cambodian Space Project frontwoman Channthy Kak last week, and it’s testament to how well-loved she was by friends and fellow musicians alike that many of the country’s best-known indie bands have swiftly mobilised for a memorial concert in her honour.

Held at the grand FCC Mansion, the concert will include performances by the Kampot Playboys, Laura Mam, Jessica Lisha Shrin, her bandmates from The Cambodian Space Project, the New Cambodia Artists dance troupe and many more. Not only does it promise to be a beautiful sendoff, but all money raised will go towards supporting the family Channthy leaves behind.

Let’s hear it once again for the legend:

Note – if you can’t make it to the memorial concert but still want to help, you can donate here