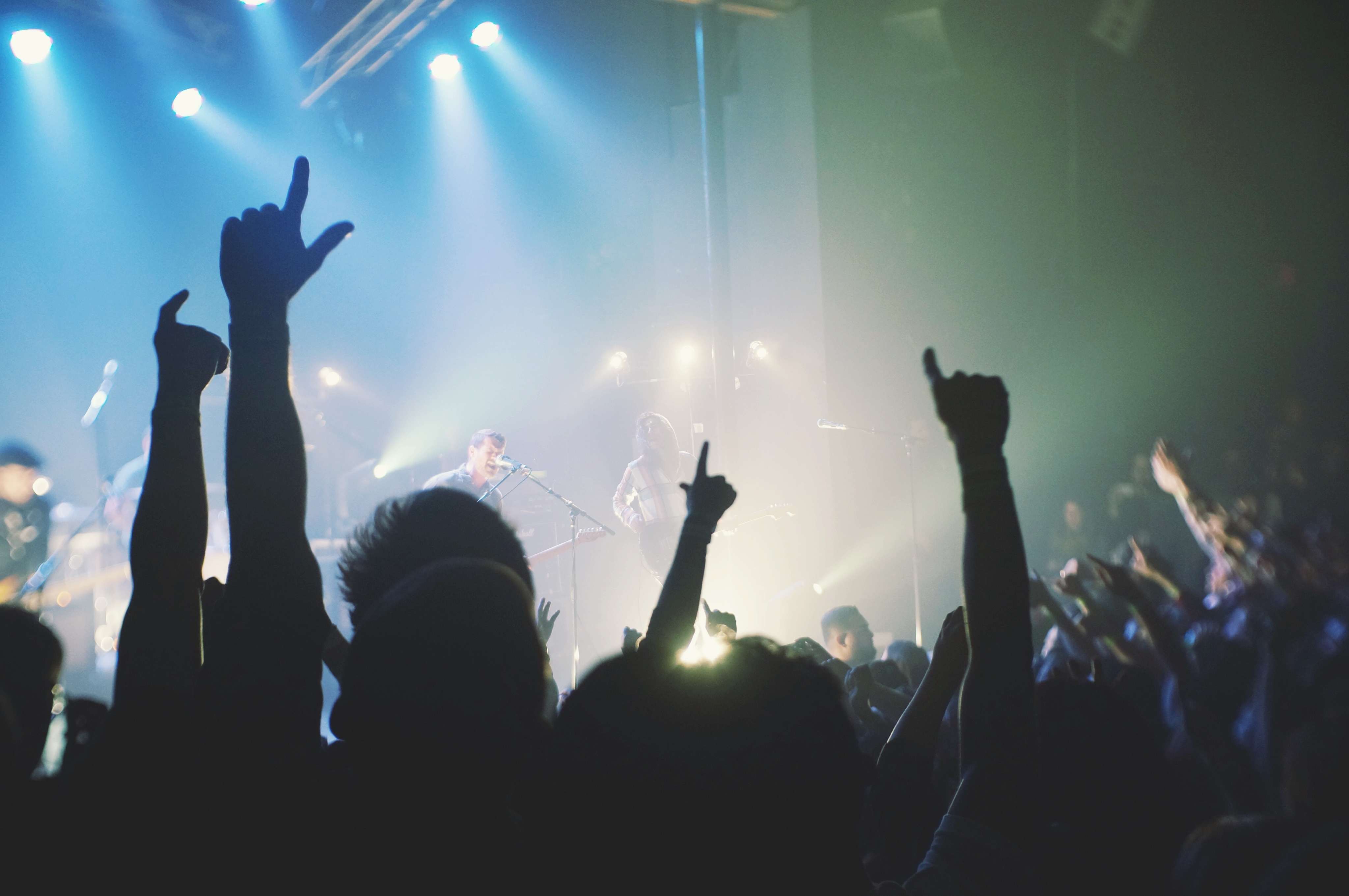 It’s another culture-packed weekend in the capital, with world-class Khmer modern art, amazing circus skills, some awesome early New Year parties and more live music than you can shake a stick at! Here are the highlights…

Cambodian modern art is coming home to Phnom Penh! This country produces many incredible, internationally-recognized artists, but until now, they’ve never been given a high profile exhibition in the country. That all changes on Friday 7th April, with the unveiling of reBIRTH reVITALISE reGENERATION at the National Museum of Cambodia. The exhibition will run for a month, but if you’re keen to meet the artists themselves, pop down to the grand opening at 6.30pm tonight (Friday).

More top Khmer talent will be showcased on Saturday 8th April from 2.30pm at the Institut Français, with FREE performances by the supremely talented Pharae Cambodian Circus as well as classic Khmer dance. This should be something truly special – don’t miss it!

The Insitut Français also opens its Expo photography exhibition on Saturday afternoon, featuring photographs of the organisation’s most impressive cultural events of the past 18 years. Definitely work a look.

If you’re looking for some affordable art of your own, the team over at Nowhere are running a special Muy Dollar Portrait project all day (11am-5pm) on Saturday. Just pay a dollar and the artists will whip up a quick caricature / simple portrait of you or another person of your choice. Who says art is only for the rich?

Or go a step further and create your very own masterpiece at Showbox. Drink and Draw is back at 7pm on Sunday 9th. Bring your own drawing materials, pop down a little early for your free beer and then you’ll have two hours of sketching with a life model for $3.

META HOUSE has two great Cambodia-centric documentaries on this weekend. Catch a rare screening of footage of Pol Pot’s only recorded interview tonight (Fri 7th), and come down at 8.30pm on Sunday to see Cambodian Dreams, which depicts a reunion between a mother and daughter separated by the war and refugee crisis until 2009.

Or, for big blockbuster action, head to one of the city’s many Legend Cinemas or Major Cineplex branches to catch Ghost in the Shell (various time, English with Khmer subtitles) in 3D or 4D respectively

Meanwhile, at Empire, Quentin Tarantino season continues with Pulp Fiction tonight (Friday) at 8.15pm and Jackie Brown on Sunday at 8pm. Or, kick back on Sunday afternoon at 4pm in front of vintage masterpiece Casablanca.

You’re seriously spoilt for music options this weekend. Tonight from 9pm, the superb Mayda Miller graces the Jazz Club on St 51 with her funk and R&B-infused pop sound (get there early if you want a table… we expect the place to be packed!)

… or, if you have little ones in tow and need something more chilled, head over to Farm to Table, where Lisa Concepcion is playing Kids’ Indie Jams from 6pm.

Do you catch the supremely talented Miss Sarawan at Alchemy for retro-tinged Khmer rock & roll from 8.30pm (backed by rockabilly hit Joe Wrigley)?

Or do you scream it out to Phnom Penh’s favourite metalheads, Sliten6ix, who are (bizarrely enough) supporting an Elvis Tribute band at the FCC Mansion from 8.30pm?

… And if you’re still standing come Sunday night, chill out down at Zeppelin Café on Street 278 with some soothing blues by Jeffro.

Khmer New Year is kicking off early at META HOUSE tonight, complete with Khmer belly dancers and free beer and snacks from 9pm. Artist-musician Xover will bring his blend of experimental electronica and video projections to META HOUSE for a unique late night performance, too.

Meanwhile, there’s Reggae and Dancehall as usual over at Top Banana until 1am, and if you’re still raving in the early hours, check out Berliner Martin Warlich’s techno guest set at Pontoon Pulse.

Tomorrow (Saturday) night, there’s Drum & Bass at Club Love until 4am, the No Problem Disco at Pontoon Pulse until 5am or, if you’re over at Alchemy for Miss Sarawan, stick around for Thoung Bass Cahoot’s DJ set (and make good use of the late happy hour, with 2-4-1 cocktails until midnight!).

Pace yourselves, it’s gonna be a busy weekend…

Review of Kathmandu Kitchen: Kind of Great
I Know I Know: Your Definitive Guide To Commuting In Phnom Penh