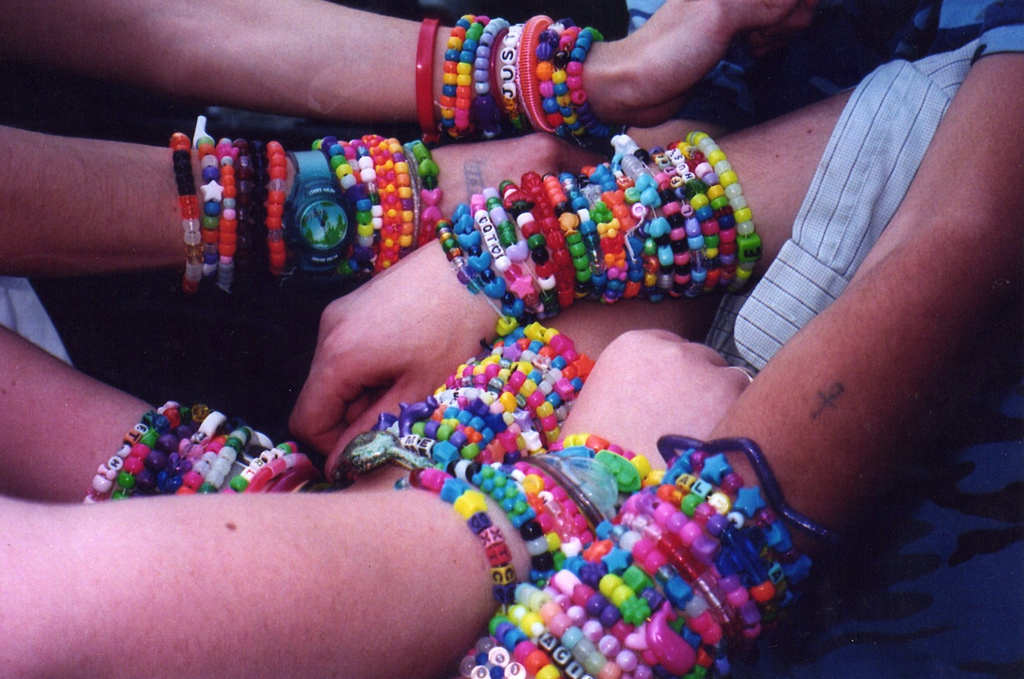 In the immortal words of Sia: come on, come, turn the radio on, it’s Friday night and it won’t be long. Here’s everything you should be doing for the next three days.

Looking for something a little more highbrow this weekend? Good news: there are a bunch of awesome cultural events to choose from.

First up, Sophiline Cheam Shapiro – Cambodia’s most celebrated choregrapher – brings her classical Khmer dance show, A Bend in the River, back to Phnom Penh.

Based on a traditional Cambodian folk tale, the story deals with themes of revenge and cycles of violence, and was inspired by Shapiro’s attempts to make sense of the trauma and loss she experienced under the Khmer Rouge.

For this production, she has brought together some of the country’s top composers, set designers, dancers and musicians, and it’s set to be one of the theatre events of the year. The show runs for just three days and tickets are only available from the venue (Chaktomuk Theatre, on Siswoath Quay) – don’t miss it!

Plus, from 9pm tonight, Cloud is hosting a traditional Khmer music showcase, giving the uninitiated a chance to delve into a rich tradition that the Khmer Rouge did its best to eviscerate. Should be something really special.

Next, a rare treat for lovers of classical music… Opera is coming to Phnom Penh as one of Asia’s top baritones, Martin Ng, is joined by mezzo-soprano Laura Baker and pianist Natalya Khon on Saturday night at Raffles Hotel Le Royal. The trio will showcase a taster of Mozart’s The Magic Flute, which will play in Phnom Penh in September.

And, as ever, if you want to kick back and catch some awesome indie film this weekend, there are tons of great options at META HOUSE, The Flicks and Empire. Follow the links to check out the full schedules, but we’ve got our eyes on the second week of the Polish Film Festival (META HOUSE) – including Q&As with visiting directors – Nocturnal Animals (The Flicks), Moonlight and Queen of Katwe (Empire).

Get On the Dancefloor

From 6pm tonight T Bag and Frida will be taking over the Lazy Gecko. Expect a chilled out beginning and no doubt long lasting barely memorable night in the Gecko. Or use this as a perfect start to the night… after all, the Gecko’s in prime stumbling distance for going out in BKK, St. 308 or Riverside.

Then on Saturday, pre-drink hard with Raveground 2.0 powered by Heineken. This is the big one this weekend. On Saturday night EDM will be taking over Koh Pich for what is expected to be an enormous rave with some great Electronic Dance music. The party will be starting from 4:30 pm- 10:30 pm.

Expect to see the likes of Animal Project, RXTHY and DJ CHEE! The day time rave is surely the best way to begin your Saturday night. Grab your tickets at 95 Degree Coffee and Bakery and at areas nearby Institute of Foreign Languages (IFL) by contacting these numbers: 010 316 022 and 010 908 988 Normal Ticket Price : $10 Age Restriction: 18+

Later, keep the party going by making your way from Koh Pich to Top Banana for a night of Khmer Hip Hop and $0.75 draught beer.

What are you still doing in the office? Get out there and get started on the weekend!

People in the City: Lives Behind Closed Doors in the Capital
Don’t Miss: A Bend in the River