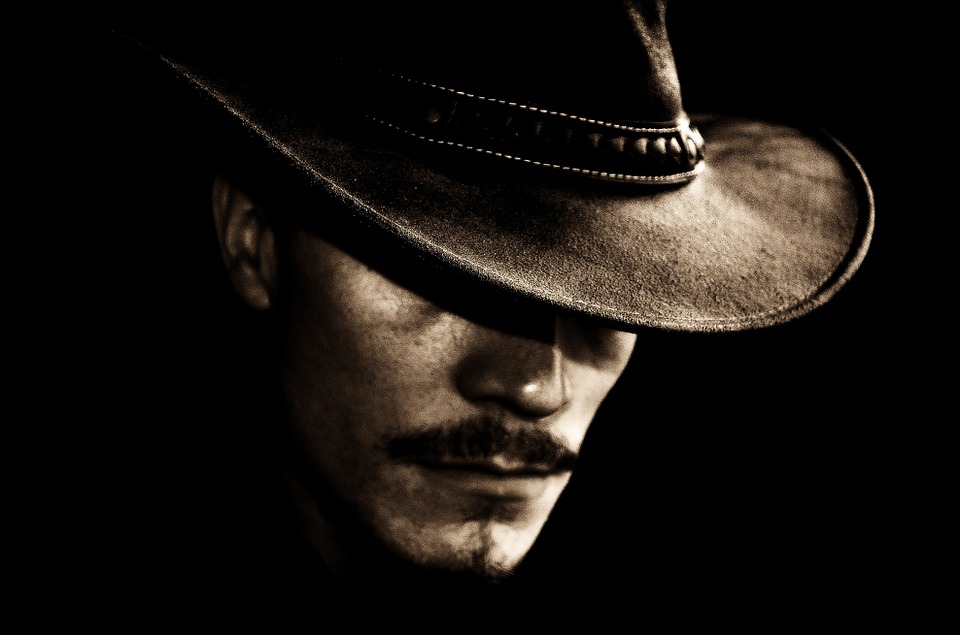 Farm to Table conjures up the Old American West on Friday, as Joe Wrigley takes on some old time cowboy ballads.

A hot and humid evening in Phnom Penh in June might not be the easiest place to picture yourself in the bone-dry desert of the Wild West, but this Friday, Joe’s donning his cowboy hat and singing a set of ol’ time, gunslinging tunes.

Inspired by the music folklorist John A. Lomax’s journeys around the USA in the early 1900s, capturing old frontier songs before they became extinct, Joe and his acoustic guitar will deliver ballads by greats like Jimmie Rodgers, Johnny Horton, Hank ‘Luke The Drifter’ Williams and Steve Earle alongside some original, 19th-century folk songs from the Old West.