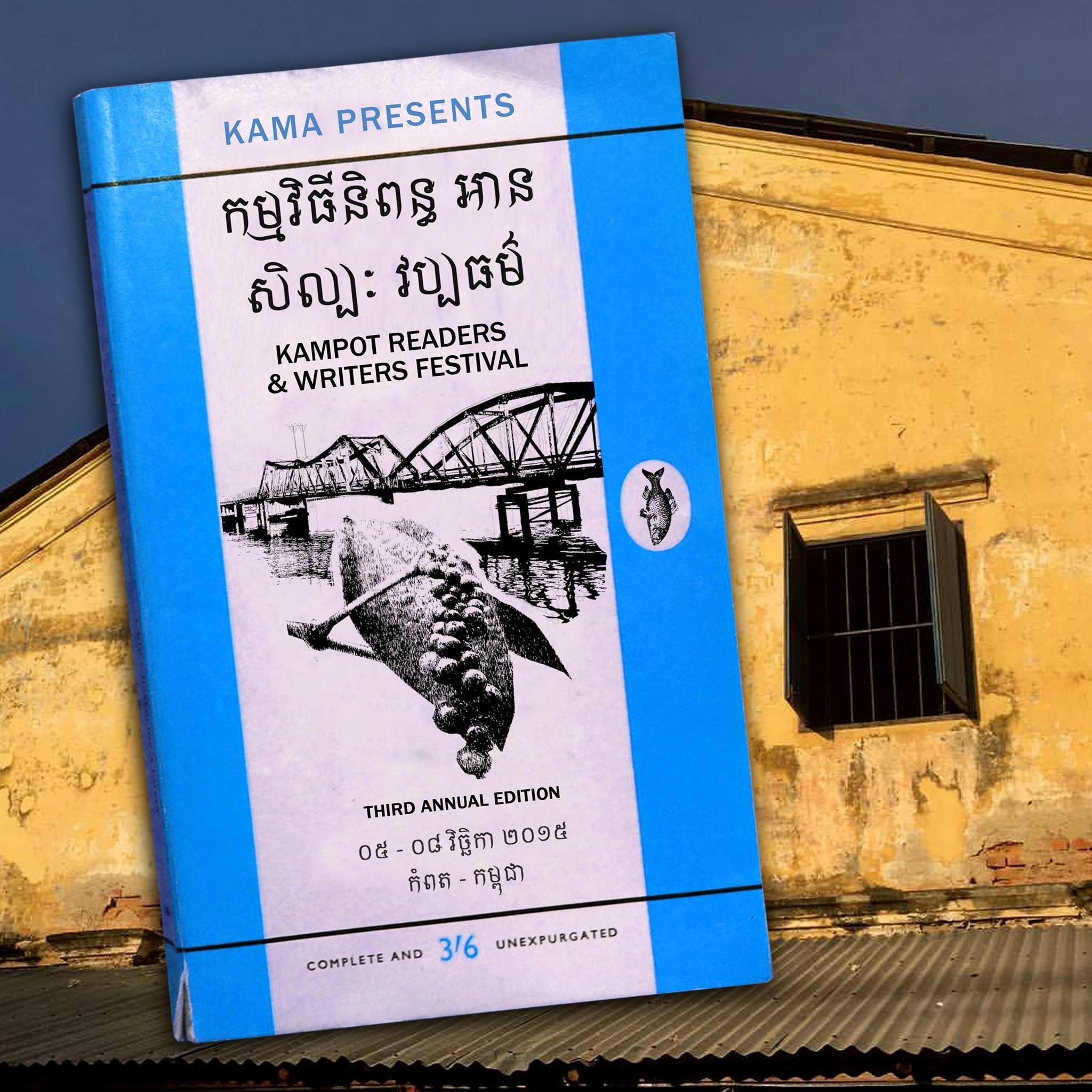 It’s here at last! The biggest international celebration of literature, music and art in the Kingdom returns for its third year from 1st-5th November 2017.

This year, the line-up is superb, featuring a literary lunch with authors Jung Chang (Wild Swans, Mao: The Unknown Story, Empress Dowager Cixi: The Concubine Who Launched Modern China) and Madeleine Thien (Do Not Say We Have Nothing, Dogs at the Perimeter, Simple Recipes) in Phnom Penh, readings by acclaimed poet David O’Meara, prizewinning novelist Esi Edugyan (Half Blood Blues) and others in Kampot, and a fantastic schedule, spanning both cities, of film screenings, gigs, poetry slams, painting events, workshops and more.

Many favourites of Cambodia’s indie music scene are taking part this year, too, including Kampot Playboys, Phnom Skor and Bokor Mountain Magic Band.

With an emphasis on the oral storytelling traditions that shaped Cambodian culture as well so as many others around the world, this year will also see the creation of a Viking-style long ship, and recitation of an Icelandic saga which mirrors many themes and styles of ancient Khmer poetry.

Be Seduced by the Dark Side: A Haunting in Elbow Room
Complicated Business @ Tusk