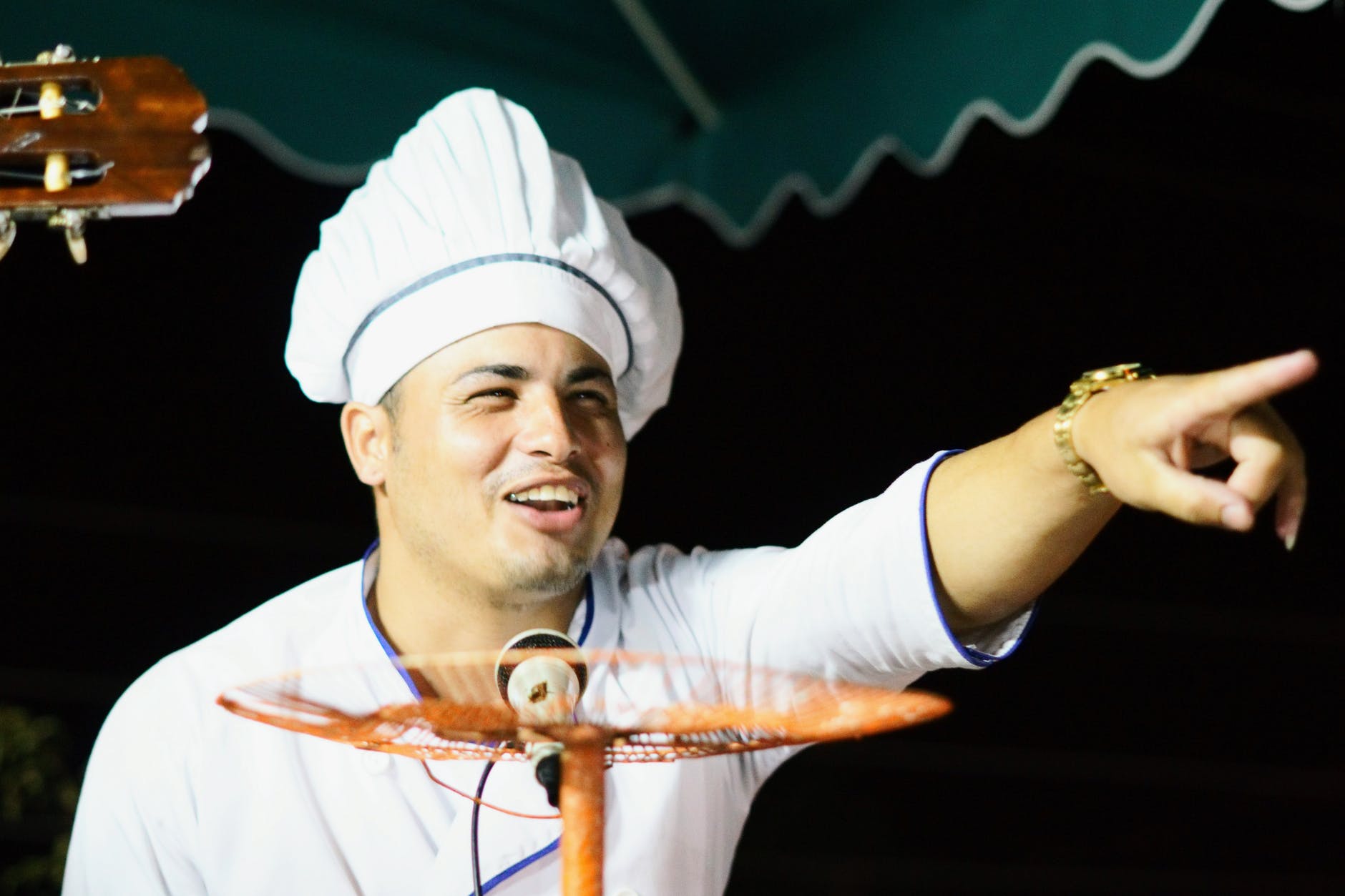 December 12th need not be a gloomy occasion – whilst the UK shudder in fear at their general election going awry, Phnom Penh party to the delights of Marco Antonio Alonso and co. over at L.A.B. from 8pm until 11pm. Alonso shall be joined by Phil Javelle and Gunter Hofmans as they exude skilful improvisation and musical chemistry.

Marco Antonio Alonso is a guitarist/percussionist/singer who graduated from the prestigious Havana School Of Arts. He has been exporting Cuban music in South East Asia for the past 20 years, becoming a major name in regional entertainment. His last performances in Phnom Penh were unanimously acclaimed by Latin music lovers and Salsa dancers.

L.A.B. provides a warm and unique interior, encouraging revellers to dance the night away to the authentic Cuban sounds: from Compay Segundo, to Francisco Cespdes; from Ibrahim Ferrer, to Son By Four.