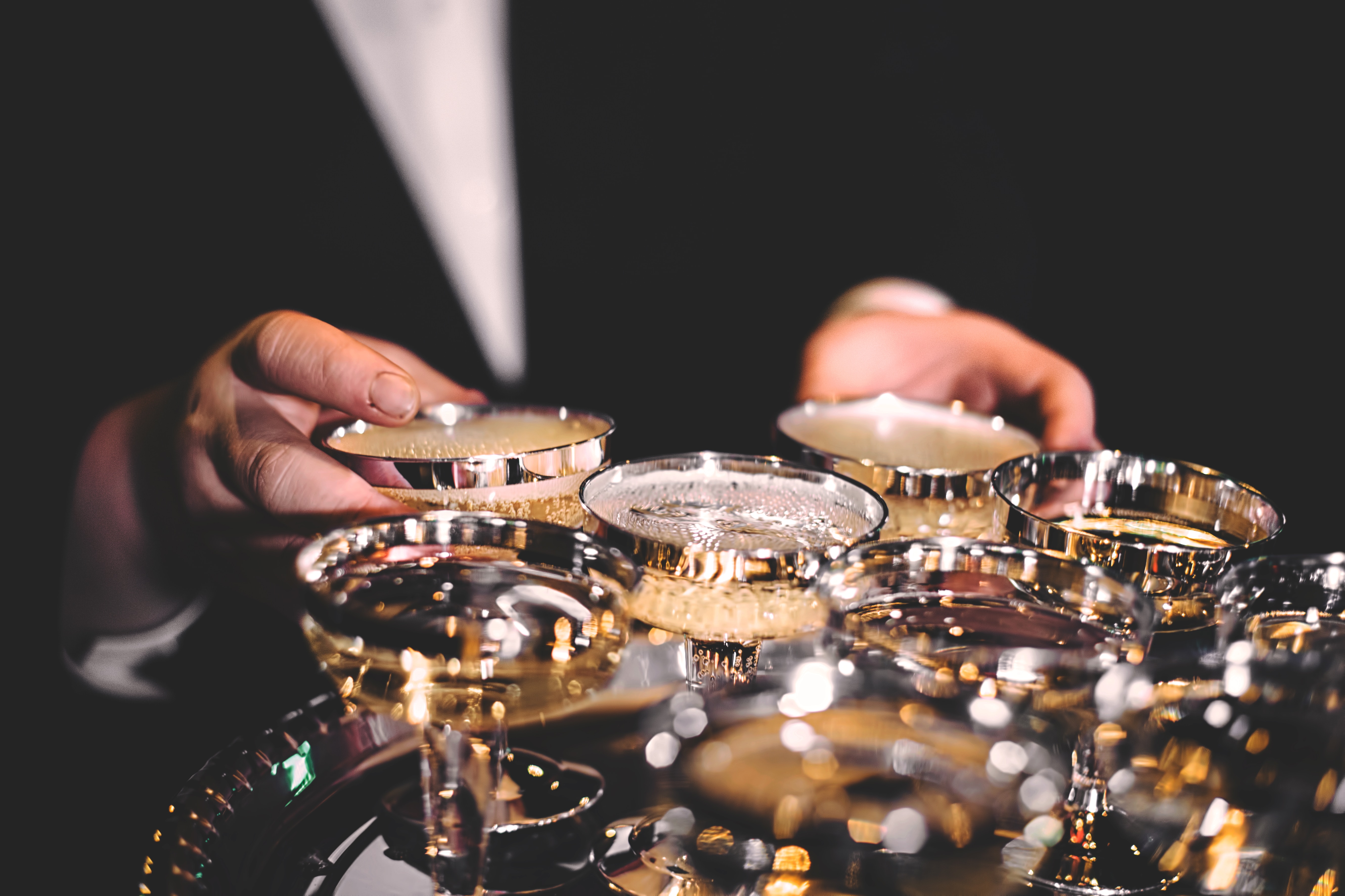 Photo by Billy Huynh on Unsplash

Meta House is putting on music for everyone. Meaning, they’re rolling several events into one night. Not sure you’ll like the musical stylings of French jazz trio NHK Jazz? Well, first of all, you might want to be open-minded as the invite says it’s a “treat not only for jazz fans”, but even still you can stick around for a pop-up avant-garde concert by young German musician Notorische Ruhestoerung. Mr. Notorische is part of a collective of Berlin artists focused on social struggles. A bit too avant-garde for your tastes? Then Marie Thach’s DJ set has got your back. She’s made a name for herself through her many pursuits (acting, singing, DJing), and her deep house and techno will sort you out for dancing the rest of the night. All of these events are free, by the way.

Reggae: another cool musical genre from another part of the world that for some reason doesn’t come up that much, even though many people like it. Now’s its chance. Three DJs who play nothing but this Jamaican-born sound – Papa Dub, Gorimaa and (all the way from Hong Kong) Heavy HK Sound – are taking over Cloud tonight.

Filipino band The Roots is back again this weekend to lay down its R&B, Latin, pop and golden oldies at Farm to Table. The singing duo will be joined by guitarist Arone Silverman.

Alchemy is hosting Phnom Penh’s pop and feel-good tunes trio The Boxchords. How does frontman Joshua Chiang describe the mood? “Pop music with a twist”.

For those seeking something to dance to, Party Patio has two French DJs (Toke and Lateral) playing disco, techno and house.

And for a hard(er) sound, check out GC Riders at Duplex Belgian Taverne. These guys get their heavy rock influence from Led Zeppelin, Judas Priest, Cream, Ozzy Osbourne, but their songs are original.

Been feeling a little too warm and fuzzy with that Christmas spirit? Um, okay. Well, you can head to remake of 1974 horror film Black Christmas, in which a group of students is stalked by a stranger during their winter break…likely to most of their demises. (In English with Khmer subtitles).

[Cats is also out, but given all of the ridicule it’s received on social media and its ridiculously low IMDB rating of 2.6 (yes, that’s out of 10), you’re better off with the other two…or anything else.]

Bassac Lane is opening, er, itself to Filipino band The Roots. Last night they were playing a chilled dinner set as a trio, but tonight the whole band is together (plus guitarist Arone Silverman again) to play this free pre-New Years gig.

Angelic singer Lisa Conception will be playing an acoustic set at The K’s (above Vito Club). The sound is soulful covers.

Scott Bywater, a favourite guitar player and singer at open mics and long-time performer in Phnom Penh, is playing a solo acoustic show at Botanico. He’ll be performing his own musical poetry (aka songs he’s written).

There are two new dance parties kicking off tonight. At One Love Reggae Rooftop is “Shindig”, playing disco, funk, nu-disco and house – “the music dominating the dance floors of London, Sydney, New York and Ibiza”. $4 after 11pm, but comes with a free shot.

Meta House is also launching a new dance party. At the decks for the first instalment is Turkish DJ Batu and German DJ Nick E. Meta. Called Saturday Emergency, this is an all-night techno fest. This party is free all night.

DJ Saint Vincent will be playing the NeuDrop collective’s Psynovation party at Party Patio for the first time. Joining him is DJ Dalah. The sound is electronica, house, techno and tech house. And it’s free.

What a beautiful way to have an arty day. Sa Sa Art Projects is holding an art workshop and open studio with artist-in-residence Opoku Mensah. A graduate of École Nationale Supérieure Beaux-Arts, the artist looks at consumption, displacement, culture and globalization through a very unique medium – headwear. He’ll be leading a workshop on creating a “Sacatete” hat bag (French readers will get where that name comes from). All of this is free, unique and beautifully random and open all afternoon.

Retro game night is back at Cloud. Board games and card games abound as they always do at this Bassac Lane-adjacent bar, but tonight they’ll also have set up retro video game consoles! Can your Princess Peach make Bowser eat your dust in Mario Kart? How’re your ass-kicking Street Fighter skills? If you can beat all levels of Street Fighter without dying, you win a free drink of your choice at the bar! Just saying. $2 Kampot Ciders and punch; $1 canned beers. Free to play.

Wherever you go the world over, there is always a tight-knit, passionate and active salsa community. It’s pretty cool how dependable a fact that is. So salsa is a good activity to pick up as you can always find friends when moving to new cities (and dancing is fun). Duplex Belgian Taverne is holding an all-night Salsa and Bachata Party for Phnom Penh’s salsa community as well as those who’d like to meet them.

Flicks screens classic British-American children’s comedy adventure Chitty Chitty Bang Bang. Written by beloved children’s author Roald Dahl and director Ken Hughes, it stars Dick Van Dyke (whom you may know as the chimney sweep from Mary Poppins) as a madcap inventor who has to rescue his father, mistakenly kidnapped by the evil Baron. As can be expected, absurdity and hijinks ensue. Reserve a space to guarantee your seat.

Model of Impact is a creative way to gain ideas for different kinds of much-needed and feasible social enterprises, and to formulate a plan to get one underway. The role-playing exercises will cover themes of: tackling poverty, zero hunger, good health and well-being, and clean water and sanitation. They will also announce the launch of “SmartSpark (social welfare)”, which will remain a mystery to you unless you go and find out what that means.

Stuff your face before getting on that New Years resolution to exercise:

Kids eat free at Hard Rock Cafe on Sundays. Take your little ones (11 and under), and indulge in ordering your own plate instead of waiting to see what’s leftover from theirs.

Rosewood’s Living Room is holding prix fixe afternoon tea for $34. Their restaurant CUTS is also holding an oyster and bubbly evening you can toddle over to after tea, ranging in price from $45-95 depending on choice of bubbly.

Roman Catholic Pope Benedict XVI was elected to the papacy in 2005. Elected by his peers, the Pope is the leader of the entire Roman Catholic faith as well as of the tiny sovereign nation of the Vatican. He is meant to lead the church until his death – only Benedict decided to resign, throwing the church in turmoil. His decision and the transition to the current leader, Pope Francis, is the subject of The Two Popes, starring Anthony Hopkins (who, oddly, is most-known for playing the cannibalistic serial-killer Hanibal Lecter).

Your Complete Guide to the Merry Weekend
The Weekend Has Landed! Here’s How to Spend It