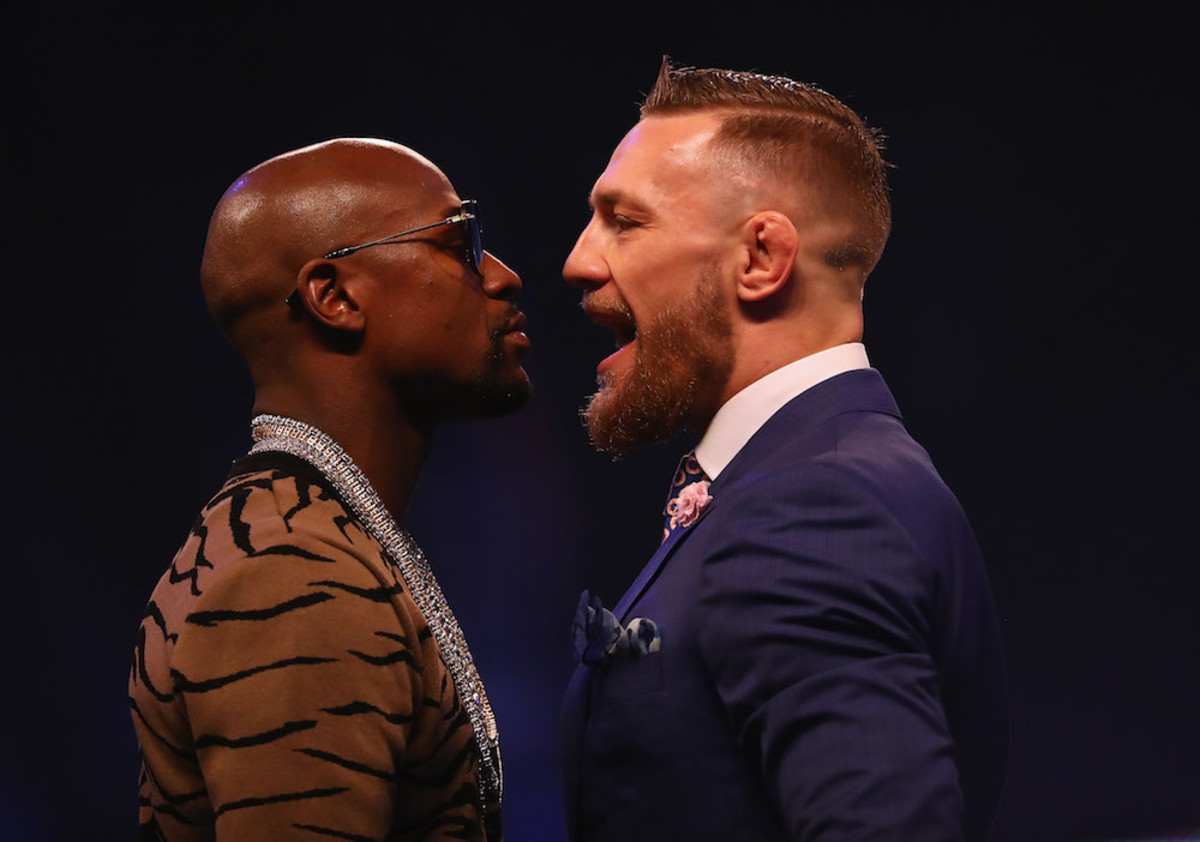 It’s really happening. The media circus has provided an absolute spectacle of nonsensical trash-talking and hype beyond belief for the match-up no-one truly believed would take place.

Timezones can be a killer, but we know there’s going to be high demand so we’ve rounded up the best Phnom Penh bars that are showing the fight early on Sunday morning.

With the coverage in Phnom Penh kicking off Sunday morning – it’s up to you whether you’ll brave an all-nighter in the clubs or be well rested for this early morning punch bowl.

WHERE TO WATCH IT

Over on Street 282 (#5), this popular BKK1 sports haunt starts the coverage at 8am. Entry is $5, although that does include a free drink (Beer/Soft Drink). They’re advertising that they’ll provide replays of the fight too.

Opening at 7.30am, the Irish place is located on street 110 (#119). Alongside this juicy boxing lineup, they’re offering BBQ burgers and pork rolls for $4. Entry is free and it’s been a hot-spot for multiple fights in the past – boasting packed out crowds!

Coverage here begins at 9am, and alongside games of poker, they’re advertising free food! You can find the Riverking over at Street 214, near the Royal palace.

At the All Sports Bar on street 172 (#52) , coverage also starts at 8am and there is no advertised cost – so we’re going to assume it’s just normal free entry (woo!).

The ‘King of Boxing’ takes on the ‘King of MMA’  – who will you be backing?
Heard of any other boxing hotspots in the city showing the fight? Message our Facebook page to let us know! http://www.facebook.com/whatsonphnompenh

The fight will screen from 8.30am on Sunday 27th August.

Frazer Vs Burger: The Big Mac @ Mad Monkey
Top Things to Do in Phnom Penh THIS Weekend