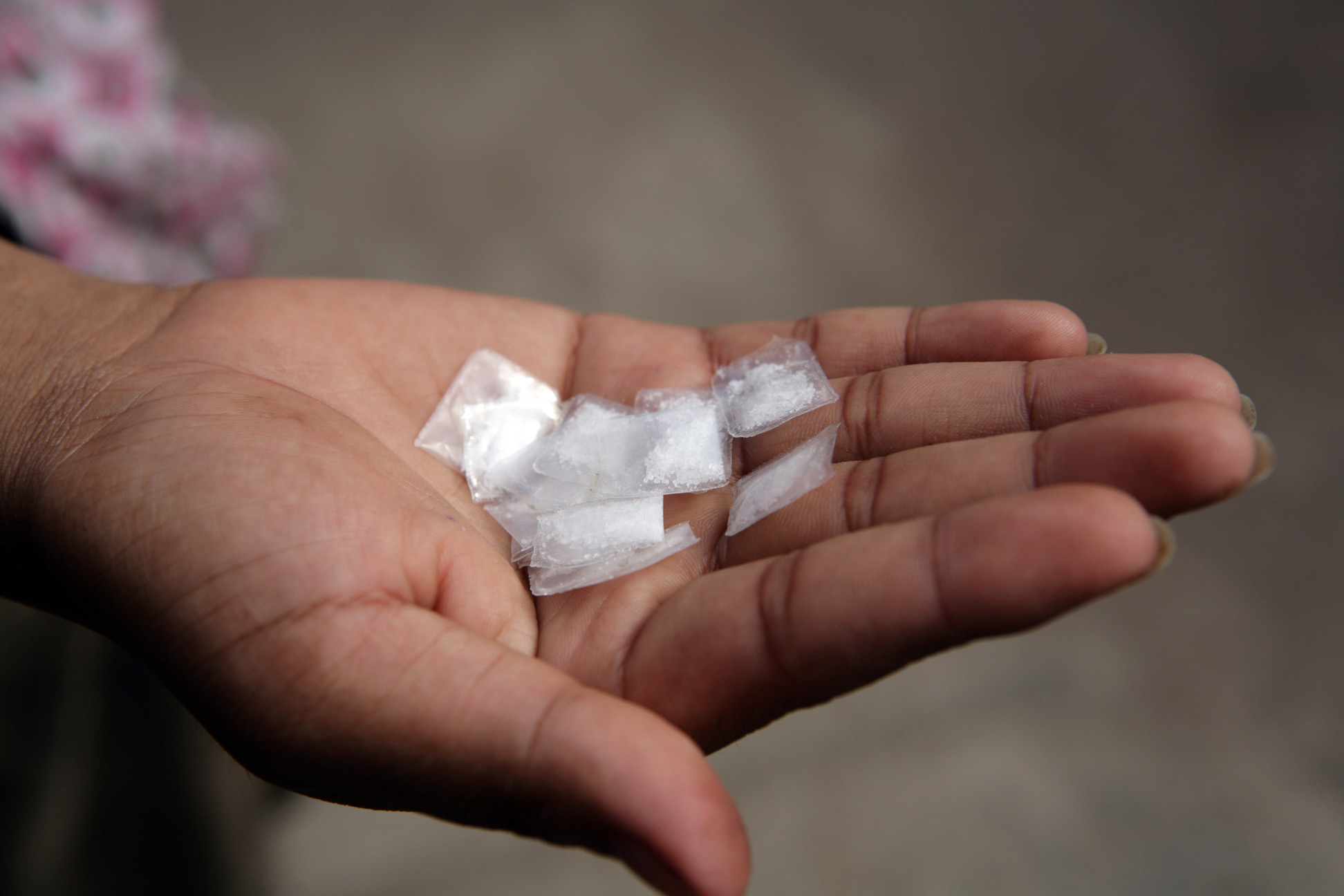 No, not actual meth, but something safe to binge on: three hard-hitting docs about drug abuse in Southeast Asia.

Meth abuse is a serious and growing issue all across Southeast Asia, and Cambodia’s youth is particularly badly hit. These three short documentaries delve into the effect that addiction has on people’s lives and the scale of the problem across the region.

Shot in 2011, this (very) short documentary observes the impact of meth use on a group of young men living in a crumbling shed in Poipet. (11 mins)

A decade after travelling to Cambodia to document the lives of street kids in Phnom Penh, photographer Mikel Aristregi returns to try and find Pich, whom he met as an 11-year-old glue and meth addict in 2004. As his search continues, a heartbreaking story emerges of a lost generation, consumed by drugs. (25 mins)

The global war on drugs has failed: that much is obvious. But methamphetamine production in Southeast Asia shows no sign of slowing. This documentary looks at more humane approaches to the crisis, exploring how community-based approaches in Malaysia are seeing greater success by treating drug addiction as a health issue, not a criminal one. (25 mins)