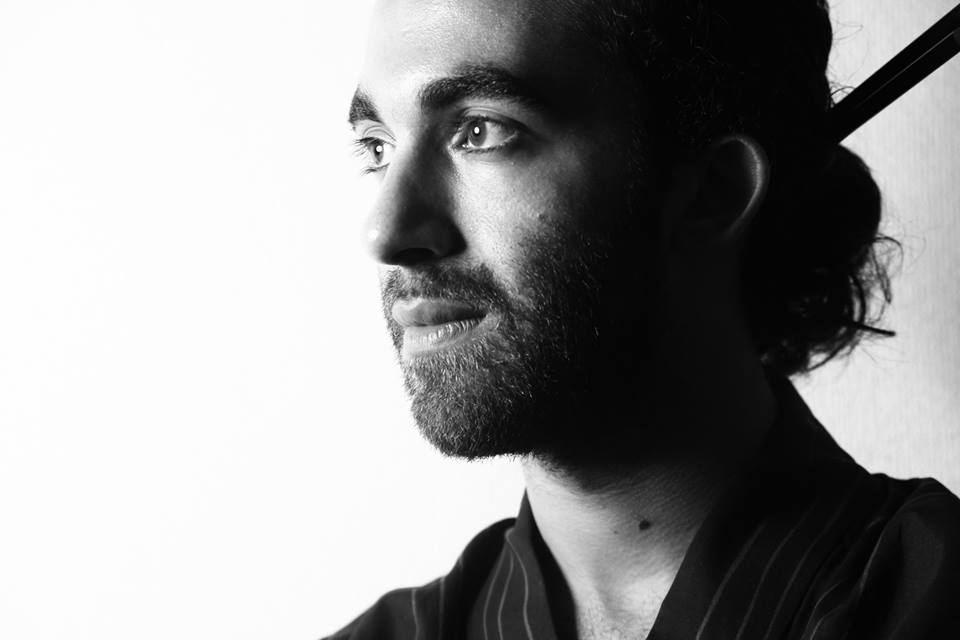 This Friday (9th August) at 8pm, the return of ‘Comedy in Cambodia’ features award-winning comedian Mohammed Magdi. Taking place at the Box Office, Magdi shall be joined by special guests for a bumper line up of laughs.

Comedy in Cambodia is back from its summer break to bring us more brilliant stand-up. Box Office plays host to the show on Friday 9 August, starring award-winning comic Mohammed Magdi with special guests.

The regular of Kung Fu Komedy Club in Shanghai has received glowing reviews worldwide. His extensive touring has provided laughs from Egypt through to Taiwan and more recently he’s been featured on Comedy Central’s Arabian ‘Stand-Up’ show. After being the runner up of the Chinese International Comedy Festival in 2016, Magdi went on to win the Bangkok International Comedy Festival in 2017.

Tickets can be booked in advance, for a discounted price of $6 via e-mail to livecomedyincambodia@gmail.com, or purchased on the door for $8.

Continue Reading
You may also like...
Related Topics:Standup Comedy