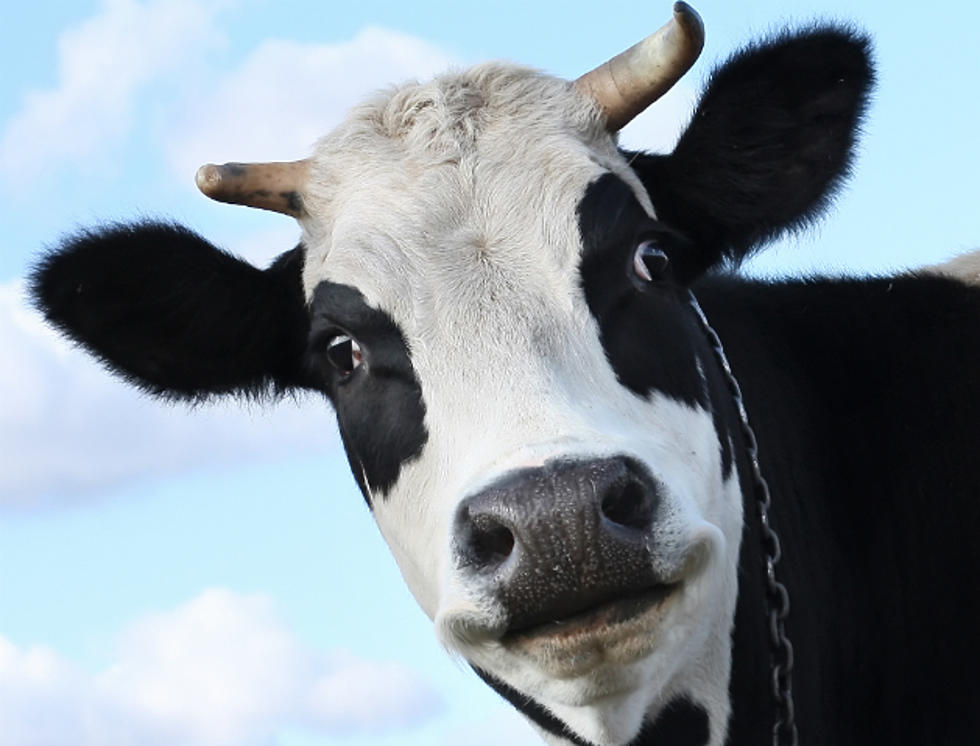 It’s the moment you’ve all been waiting for! Or maybe you haven’t. Or maybe you have. He’s behind you! What were we talking about? Ah yes, the Phnom Penh Players’ Christmas panto, which opens this evening at Sovannaphum Arts Centre.

We caught up with writer/director Paul Glew and Rob Appleby, who plays Mumbles, to hear about the behind-the-scenes mayhem (dengue, anyone?) and the brand new twists on a much-loved tale.

“We wanted to go back to the old format of the original pantomimes, so we picked an old story that everyone knows and we just put our own twist on that. We had some good characters, some good people, a love interest in there, and just trying to make it as funny as possible.

Jack and Jill are the major twists. Jack has finally got himself a girlfriend and has found love, aside from his trusty sidekick the cow. We have an evil Baron who’s there to really shake things up and get his own way, which may or may not happen. He’s there to create havoc amongst the people of pantomania. And we have the giant.

We try and make it as contemporary as we can, and familiar to all the people so anyone can come along and recognize some of the jokes and the characters, so they’ll know what we’re talking about.

It’s been a lot of fun, with a lot of trials and tribulations. Illnesses is the main one – we picked the right season to get dengue out of the way, that’s been one of the major trials!”

We’ve been doing them for a long time,

“This is my fifth panto and we’ve had three months of rehearsal. Things have been pretty smooth apart from everyone getting dengue. The harp is stuck in hospital.

Mumbles is the token idiot. The Baron’s henchmen are all idiots, but there’s always one good idiot and that’s been bestowed on me this time. He’s just a simple guy trying to get by, no one really takes him seriously, but he steps up at the right time and his true character shows.

People are really making their characters their own, they’re getting a lot of freedom and I think it really shows.”

Getting Wet and Wild at the Water Festival
Souvenirs of a Place that Captured Your Heart: Janelle Retka’s Illustrations