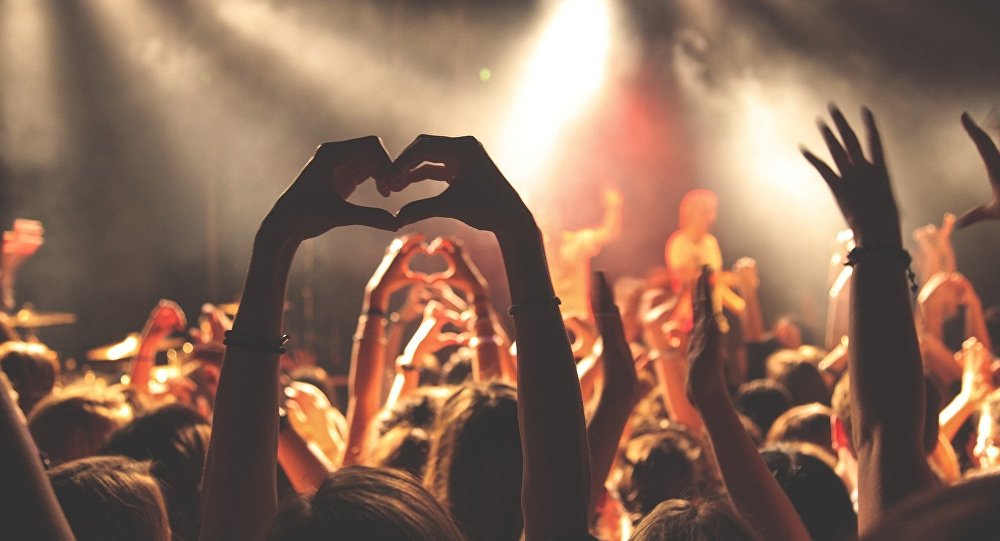 Mekong, The Mother will screen at META House from 7pm. The documentary looks at the risks to the 60 million people who rely on the Mekong for food.

Eighth Grade will be screening at The Flicks from 8:30pm. This new blockbuster follows Thirteen-year-old Kayla, as she endures contemporary suburban adolescence as she makes her way through the last week of middle school.

Up Into The Sky kicks off from 8:30pm, over at Cloud. Gorimaa and Soul Iration will be DJing some reggae to get the Friday party started.

The Uncomfortably White Brothers will take the stage at Duplex from 9pm. The duo will be joined this evening by keyboardist James Atkinson to help them deliver their unique 70s rock sound.

Where The Wild Things Are screens at The Flicks from 2pm. A classic and  trippy film about a mysterious new world.

22 July screens at META House from 7pm. The Academy-Award winning film  tells the true story of the aftermath of Norway’s deadliest terrorist attack. On 22 July 2011, 77 people were killed when a far-right extremist detonated a car bomb in Oslo before carrying out a mass shooting at a leadership camp for teens. The director (Paul Greengrass)  uses the lens of one survivor’s physical and emotional journey to portray the country’s path to healing and reconciliation, rather than exploiting the violence of that day.

The Chi Town Players will be taking the stage at Alchemy from 8pm. The four piece band will kick off the evening with some high energy, Chicago style, electric blues and classic rock.

The Salsa Party night kicks off from 8pm, over at Duplex. Bring your dancing shoes and Latin flavour to this fantastic weekly event.

The Early Years Behind Bars fundraiser at Chinese House will begin at 7pm. The event will be put on by LICADHO, who monitor and support the rights and welfare of children and pregnant women in the 18 prisons that they work with.

Phnom Penh Underground and CODE Red Agency are putting on a big one from 10pm at Riverhouse. CUBIK will host Moudy, Nora Haidee, Lefty Stryker and DJ Sequence for a night of House, Techno and Drum & Bass.

DJ Fingaz will be taking over the decks at Club Love from 10pm. The high energy beats are perfected by a DJ who has performed with everyone from Beyonce to Xzibit.

From Ruin To Riches screens at 7pm, over at META House. This documentary takes an in depth look at the Cambodian economy.

Stick around, until 8pm, for Operation Finale. The historical German spy thriller is set 15 years after the second world war and follows Israeli Intelligence services in their pursuit of a German war criminal.

Sundown Social will host Miserable Man from 5pm. The one man band is travelling all the way from the UK to bring his blend of Ska and Reggae.

Mes Krahom takes stage at Oscar’s On The Corner at 10pm for some classic Khmer rock. Sunday is Khmer Music Night down at The Best Damn bar, so go and give some support for the local artists.

From 5pm, the Art Bar is putting on the new Blessed exhibition. The work tries to look at life through the experience of a range of different women.