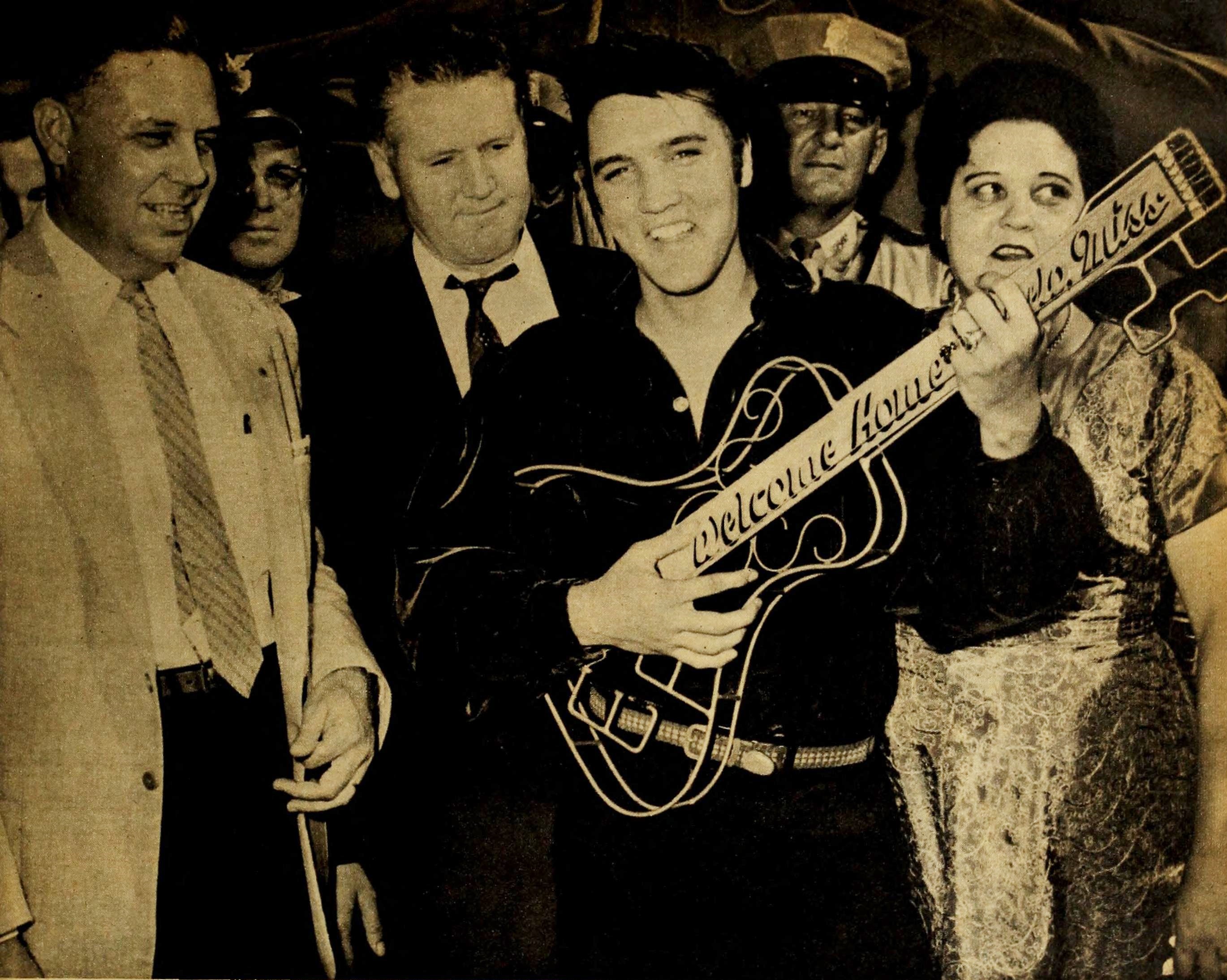 Cubik takes over Pontoon (10pm, St 172), with a special guest that’s sure to get you in the mood to dance until well after the sun comes up, founding member of Prodigy, Leeroy Thornhill!

Supporting Leeroy is some of the best Phnom Penh DJ talent, including a Drum&Bass/Turntablist set from DJ Sequence vs Dj Mofo – Kreative Kingz,Tim Coates (Nudism) and more. Plus Pidor Ham will be offering up her amazing face painting talent, to help make the night a bit more wild. $6 tickets all night.

LF Social Club celebrates the 84th Birthday of Elvis Presley, with a night of music spanning his entire career, from his Sun Records singles to his movie soundtracks, to his Vegas stage shows.

Meanwhile Dutch singer/songwriter Mark Veweijmeren, also know as Mark V, from the Bangkok music circuit will be playing at Bona’s Pub playing his own heartfelt tracks along with an eclectic mix of classic covers (9pm, St 130)

Or if you want something with a bit more local flavour, Java Creative Café is hosting Prumsodun Ok & NATYARASA, Cambodia’s first gay dance company in VAJRAMALA: Spirit of Khmer Dance (6.30pm, St 468). The troupe was described by the Bangkok Post as “one of the most revolutionary dance troupes in Cambodia”. $25 tickets, discounts available for students and artists with ID.

But if you’re interested in something more dark and brooding, Cloud is hosting its first metal night, Loudcloud, with Cambodia’s answer to Guns N Roses, KHMENG SOMRAE (8pm, St 9).

If you want to get your drink on, Mealea Restaurant is offering three hours of unlimited white and red wines as well as cold beers, plus an all-you-can-eat buffet (St 240, $18, reservations recommended)

Award-winning stand-up comedian Sam Thomas will bring his one man show Volunteer Comedian to Mad Monkey Hostel, laying out all his years of living in Southeast Asia for your amusement. $1 entry fee will go straight to Cambodian’s Children Fund. (4:30pm, St 302)

Lot 369 in Tuol Tom Poung will host Shut Up and Write Vol. 7, a writing workshop that adds personality with some introduction and conversation, or you can just show and catch up writing for work or pleasure (3pm, St 454).

That’s all for this week, folks! Have a good one and we’ll see you on the other side.

Continue Reading
You may also like...
Related Topics:featured, Things to do in Phnom Penh, Weekend Roundup