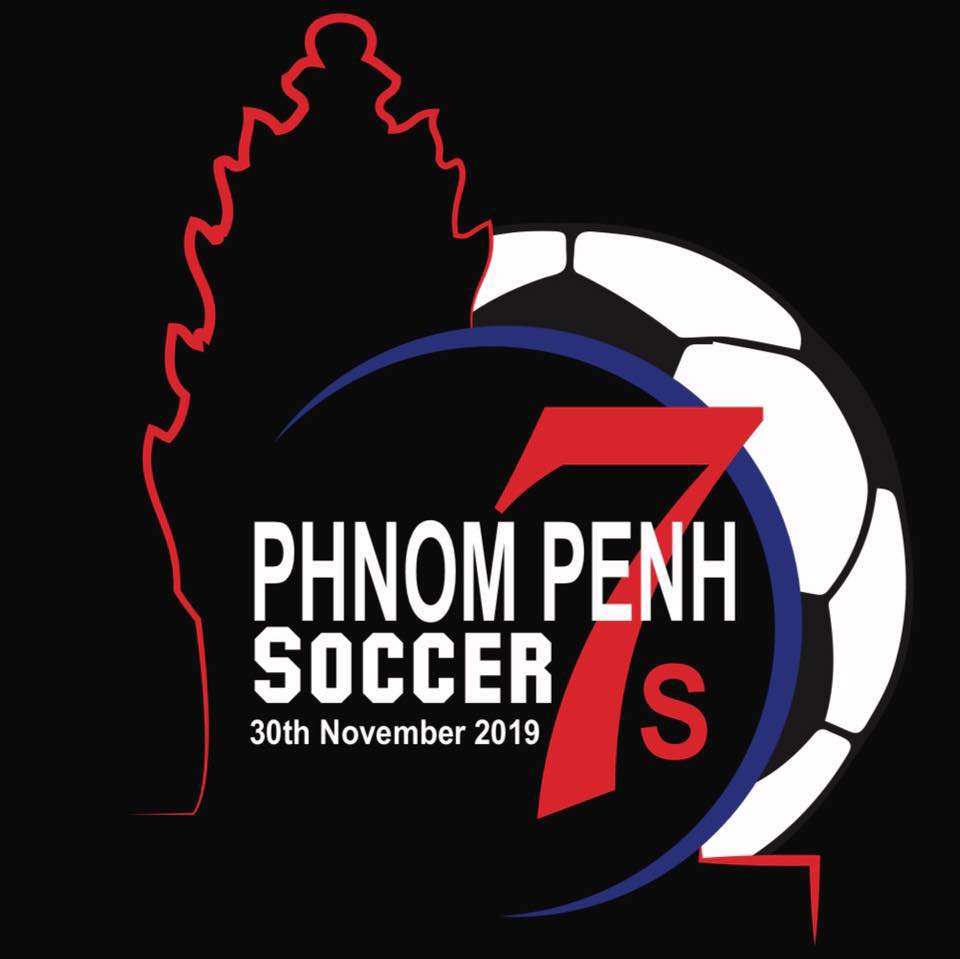 On Saturday, 30th of November, Phnom Penh shall be struck with gripping competitive football.  Elite Soccer Coaching Cambodia are sponsoring this one day testosterone fuelled spectacle taking place at the AIA stadium.  The original cited requirement was for a minimum of 16 teams, and matches will be 15 minutes long.

Before we delve in to the nitty-gritty sporting details, there’s an eco-friendly message at the heart of this event. Unlike the local pitches scattered with environmentally harmful plastic bottles, this tournament has banned zero plastic bags and single use water bottles. Speaking with organiser Jamie Roy, he explained the tournaments ethos on the green issue and added: “We are teaming up with Only One Planet Cambodia to help share the awareness of the dangers of single use plastic.”

The football tournament has been set up as an open entry competition, attracting many local teams and businesses to put forward a selection of players to represent them.
Some of the teams already announced include:
– Riel Phnom Penh A team
– Riel Phnom Penh B team
– Bokor Seniors
– Rolling football club
– The Big Easy Phnom Penh
– Australian Centre For Education (ACE)
– Mad Monkey
– Ege Baratasaray
– CIA FIRST International School

Parallel to the main tournament, there will be a small league format tournament comprised of three female teams, with a trophy up for grabs.  Riel Phnom Penh in particular have been doing expansive work, integrating a large female squad to their team with weekly training sessions and a welcoming attitude for anyone interested in the sport, and accompanying social life.

Samata Spa are attending, to aid with any chiropractic or physio needs and masseuses will be available also. Plus, Strokesysmeat Butchers will be on hand to keep everyone fed throughout the day.

After the last ball has been kicked, the competitiveness will cease and friendly banter shall ensue at the official after-party in the new Duplex Grand Cafe. The venue was formally Chinese House, and won’t be open until the general public until the 6th of December.  All teams, friends, family and supporters are invited along to the prize giving with a live DJ and live sports on screen. There’s also an all you can eat BBQ with unlimited beer from 6-8 for only $12.

40 Years: A memorial to both victims and building a museum
Meet the Team: 20 Questions with Amanda Kaufmann