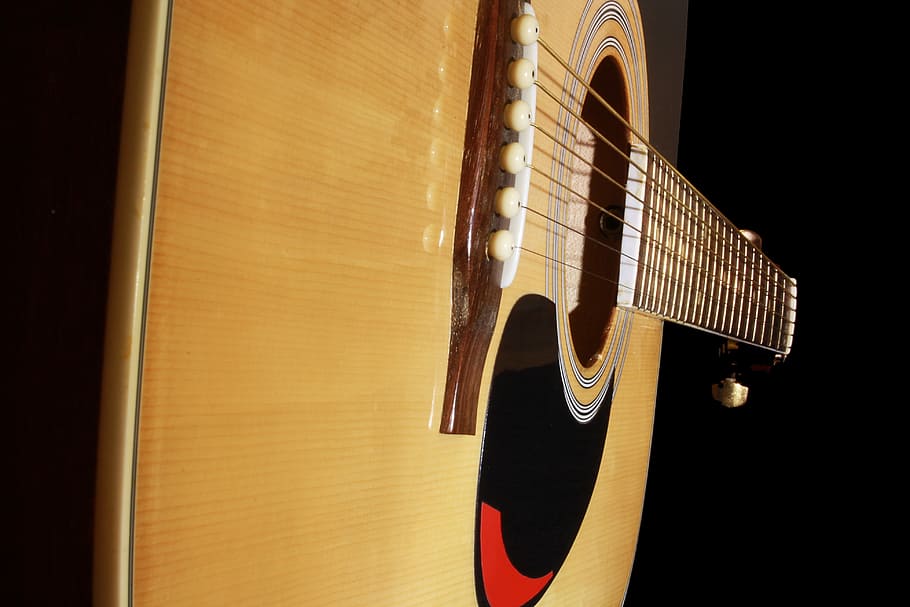 LF Social Club relaunch with a bang! On Saturday 15th from 8pm, the renovated area will be full swing to celebrate the venues return at the former ‘LF Garden’ space on 308.

To raise the energy and provide an energetic Latino vibe, Havana Kings will be performing live. This tried-and-tested act also launched the venue in 2018 and they’ll be looking to both recreate and improve on the entertaining past events with this unmissable soft launch party.

Living Fields (LF) was founded as an NGO and shelter supporting the people living near the Choeung Ek Genocide Museum, known as the Killing Fields. Living Fields Restaurant and Bar on st 308 opened October 2017 with Living Fields-Social Club opening roughly one year later.