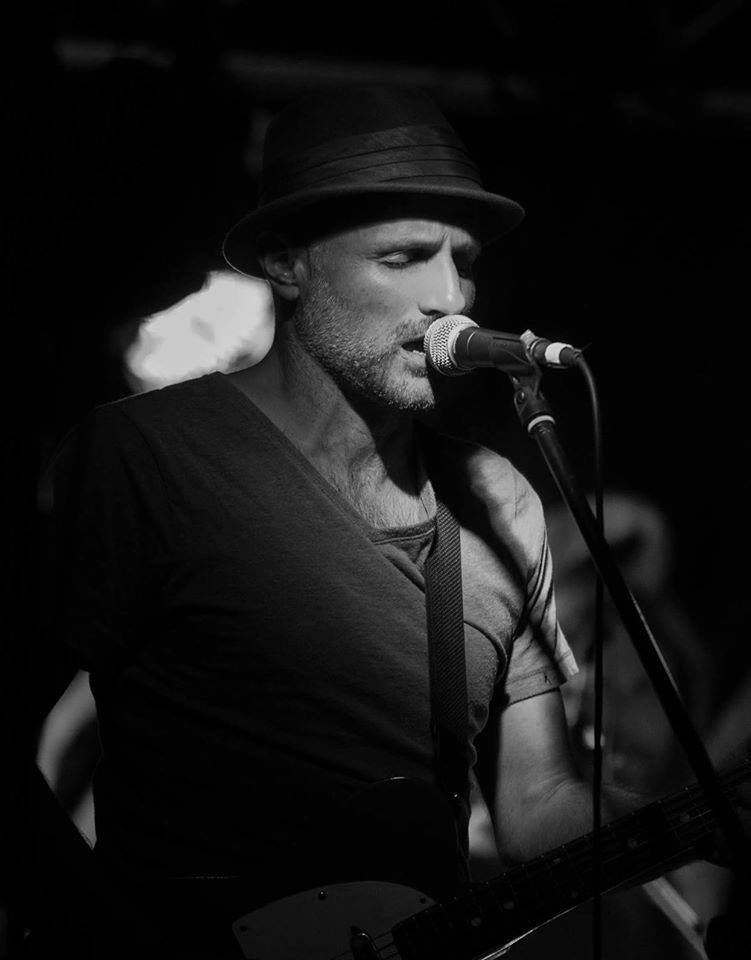 Ahhh The Phnom Penh Jazz Club. Real artists performing in an atmosphere that really allows music to flourish. Tonight from 9pm The Jazz Club will host the Reggae infused genius of Rob DeMasi from 9pm.

Rob DeMasi is a consummate musician and artist of considerable range whose soulful songwriting is influenced by the sounds of bossa, pop, jazz, reggae and beyond.

During a career spanning over 16 years, Rob has supported and performed with various artists such as Nicky Bomba, Mista Savona, Alice Russell, Salmonella Dub, Jesse Morris and Rastawookie, both internationally and in his home country of Australia.

Now living in Cambodia and performing as a solo artist, Rob hopes to incorporate other artists into the musical fold as he continues to perform in venues throughout Asia and Australia.

Check out the event here: