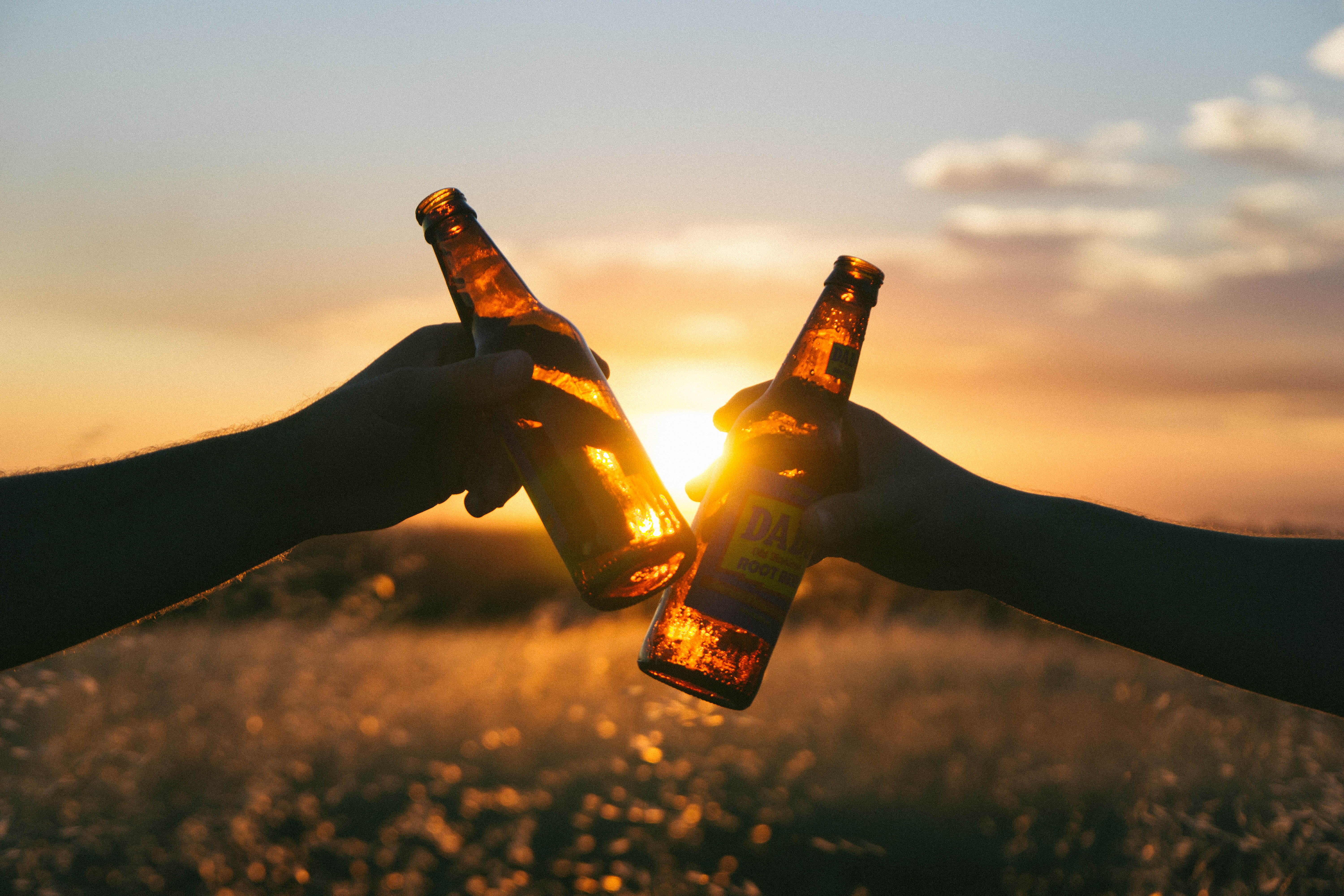 Photo by Wil Stewart on Unsplash

Last week it seemed as if a spell had been lifted and all of a sudden Phnom Penh was humming along as usual. Aeon Mall was crowded, Riverside bars were filled with drinkers day and night and traffic was once again clogging the streets in full force.

With everything “back to normal” it’s hard to remember that things are not – or should not – be back to normal entirely. Ministry of Health spokeswoman Or Vandine noted last week that Cambodians were moving about freely with little social distancing and warned, rather cryptically, “I don’t want to label the Covid-19 risk as high or medium, but I can say that the situation in Cambodia is still at an alarming stage which means we have to be vigilant and very careful because the risk for individual [transmission] is not low,” as reported in the Phnom Penh Post.

She added that Cambodia is at the early stages of the pandemic and that a second wave can come without warning.

With an individual transmission rate in Cambodia that’s “not low”, how can we safely avoid the virus while we mingle amongst friends? If you’re trying to prevent yourselves from going crazy in isolation, we suggest finding watering holes that are conducive to socializing while also social distancing.

Germs circulate and hang around better indoors, so find a spot outdoors.

Rooftop bars abound in Phnom Penh; try to pick one that’s got plenty of space so that multiple groups – and people within groups – can spread out. Ones we can recommend with dispersed nooks atop a breezy roof include Sundown Social Club in Toul Tompoung, the second floor of Harry’s on the corner of Bassac Lane, and Doun Penh satellites Tapas 240 and the Courtyard by Marriot’s rooftop The Deck bar.

Give a wide berth

Even though we love and trust our friends, they unfortunately can be carriers of Covid-19 without even knowing it (because of either not having symptoms yet or by being one of those few fortunate souls who have a natural immunity). So it’s best to cheers them from across a large table.

Azure Bar in Toul Tompoung has a sprawling set up. Each of its plush seats designed for one could easily fit two people, and the tables around which they’re set are equally girthy. Kick back as you cheers from an indulgent distance. (Note: they make a mean Bloody Mary!)

Another option is hanging out on deckchairs poolside. People inherently sit further apart while laying in lounge chairs because pushing them together is… uncomfortable. The goal is social, not socially awkward. Penh House’s rooftop pool is spread out and surrounded by unnaturally-located natural vegetation which will make you feel as if you’ve gone to a prairie retreat. Plus they have daily happy hour.

For all day lounging, check out the massive pool setup at DIB Club. Their cabana-style couches are so opulent that you and a friend could each sprawl out on one without noticing that someone is next to you.

(Note: The swimming pool itself may spread the virus, so it’s better to get wet outside of the water.)

Find your secret garden or mountaintop

There’s no shortage of bars in this city, which means some of them will find themselves empty while others are packed. Head to the empty ones as a way to avoid potential carriers. We’re not going to list suggestions here, but you can easily discover ones on your own. Check out that spot you heard of but have never been to, or go to that bar that you’ve driven past but never stopped for.

You’ll be finding a hopefully safe haven in which to drink with your mates, while also be supporting a business that will be very grateful.