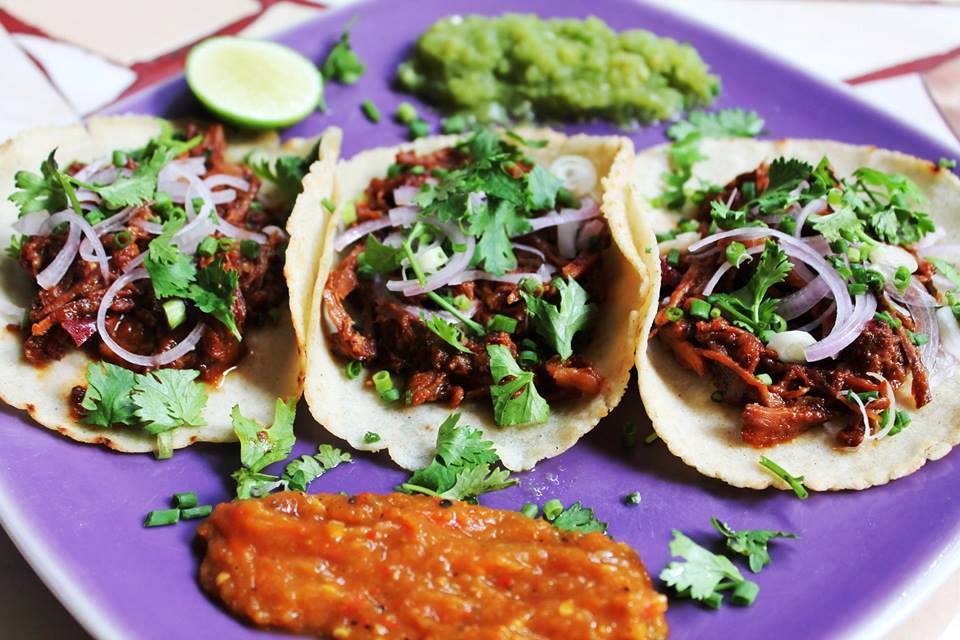 Tacos Kokopelli celebrates alliteration and Mexican cuisine with a “Tacos Tuesday” $1.25 tacos promotion every Tuesday, running from 7pm until 10pm.

This cuisine is synonymous with easy eating, putting it on the fringes of fast food since the Mexican climate dissuades chefs from standing around hot stoves for too long. It is no surprise that tacos, fajitas, burritos and nachos are so popular globally, and luckily Phnom Penh is dusted lightly with enough Mexican restaurants to satisfy our cravings.