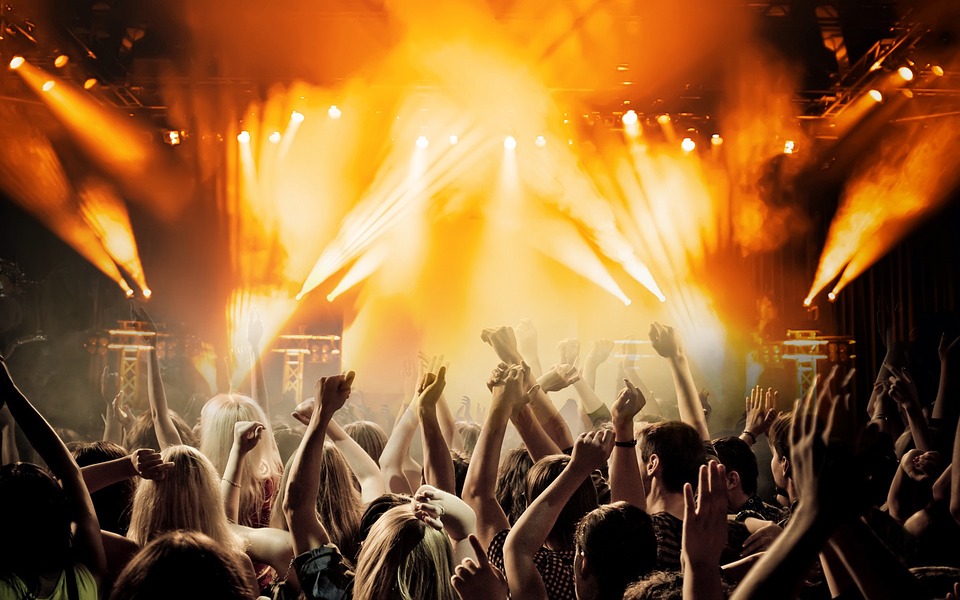 The Cambodia International Film Festival is in full swing – all films are free, and you can read more about what’s on this year here.  Highlights tonight include Snow Woman, the keenly anticipated Japanese ghost story from director Kiki Sugino, which is showing at Major Cineplex at 6.30pm.

… And, on Koh Pich (behind City Hall), there’s an open-air screening of new Cambodian documentary Surviving Bokator, telling the story of one grand master’s efforts to resuscitate the ancient sport, at 6.30pm. Bring a picnic and some beers!

Rockabilly heroes Joe & the Jumping Jacks are at Oscar’s On the Corner, and the Dynamic Trio play Alchemy in Tuol Tom Poung,

DJ Max Mason is back in the ‘Penh for a few days only and spinning his infectious tunes at Duplex on St 278 tonight. Plus, it’s warehouse vibes as usual at MadHouse’s Friday rave, and there’s disco, funk and house from DJ Dicky Trisco at Pontoon Pulse until 4am.

The penultimate day of CIFF offers up a bunch of great films, including Congolese film Hope (French Insitute, 1.30pm), Raoul Peck’s classic biopic Lumumba (Bophana Centre, 8pm), the surrealist Cambodia-set Inside the Belly of a Dragon (Bophana Centre, 4.30pm) and a selection of excellent Cambodian short films (Prime Cineplex Sovanna, 1pm). The What’s On Phnom Penh team were lucky enough to see the latter at Koh Pich on Wednesday and 100% recommend catching them if you can – they represent some great new filmmaking talent in the Kingdom. Click here for more info about CIFF.

Elsewhere, the exquisitely shot, Sundance Award-winning documentary A River Changes Course, about ecological destruction in Cambodia and its impact on the people, plays at META House at 4pm.

A semi-staged version of the opera A Cambodian Magic Flute – Mozart’s masterpiece translated into a very Khmer setting – will show at Chakomuk Theatre tonight. This is a seriously exciting endeavour… read more about the show, which has taken years in the making, here.

Alternatively, get over to Bassac Lane for this week’s Hawaiian-themed street party, wtih rum by Samai and music by Mirasol Aguila. Or check out bluesy funk-rock four-piece The Fender Benders play Alchemy. Or take the plunge and test out your own material at Cloud’s A Nook for Rhyme Crooks, which this week also celebrates International Women’s Day.

What’s On The Agenda?

Brush up your drawing and watercolour skills at Nowhere’s Urban Sketch group, which this week takes place bright and early (8am!) outside the Royal Palace.

You can also catch The Shape of Water, which just won best picture at the Oscar’s, at Flicks 1 at 4pm.

There’s a laid-back jam session at Show Box this afternoon – all styles are welcome, but they lean towards blues and country. Or let Kenny Smith play out your weekend with stormy blues at Oscar’s On the Corner.

For some wholesome Sunday fun (not a sentence you hear very often in Phnom Penh!) check out community choir Sunday Sing, which meets every Sunday at the Music Arts School. Alternatively, unwind with yoga basics at Show Box or brush up your language skills at the Bla Bla language exchange.

And that’s all from us this weekend, folks! Don’t forget to sign up here to get the weekend roundup delivered to your inbox… and we’ll see you on the other side.

Don’t Miss: The Cambodia International Film Festival
What to Do In Phnom Penh THIS Weekend: St Paddy’s Day Edition