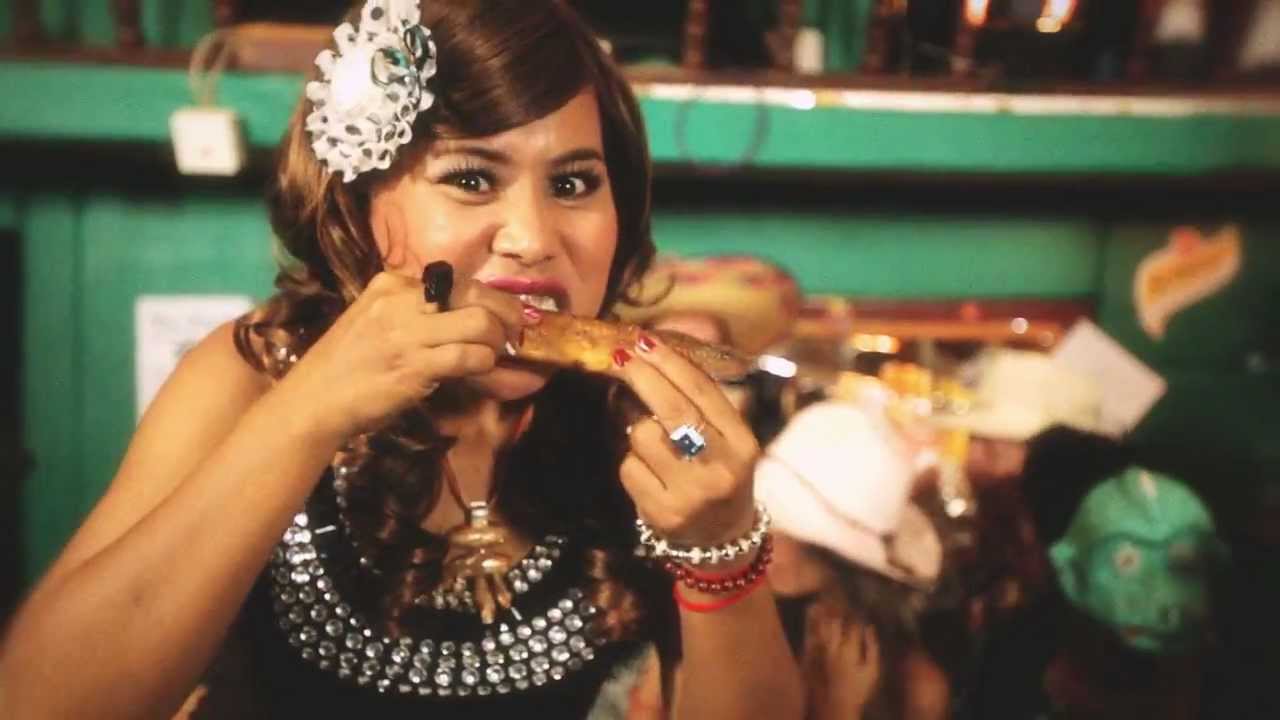 Recently returned from their US tour, The Cambodian Space Project bring their unique sound to a pre-festival bash on Riverside this Saturday.

Chinese House, on Sisowath Quay, is hosting a very special launch party to get the buzz going for the Kampot Readers & Writers Festival, a celebration of the arts that takes place from the 1st-5th November (in Kampot)

From 8pm, the festival curators will be on hand to talk through the lineup for this year’s KRWF. Now in its third year, the festival brings an awesome programme of literature, art and music to the Kingdom each November.

Cambodia’s best-known band have just completed a “whirlwind” trip across the States, including popular shows in Long Beach, California’s Cambodia Town, the Cutting Room in New York, and at the John F Kennedy Center in Washington DC.

Not familiar with their music? That seems unlikely… but just in case, here’s a taster:

What’s On Tour: 48 Hours in Siem Reap
Posit+ve Vibes is BACK for Another Awesome Party