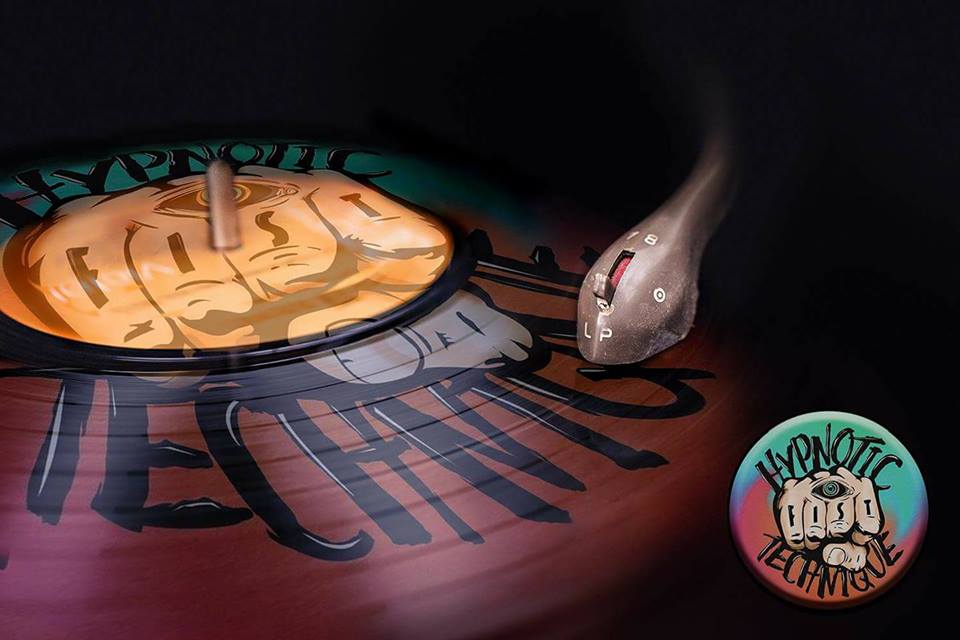 They’re back. The long awaited return of Phnom Penh’s favourite live hip hop act, Hypnotic Fist Technique are ready to drop bars and beats for you this Saturday in Tusk Guesthouse and bar.

Newness, here’s the anthem, put your hands up

While Mike Dynamo is kicking it over in America at present, we’ve learned that Initial G shall be fronting the group with emcee flare. Supreme Premium D is all hands on deck, playing multiple instruments to create a cacophony of sound that’ll get you nodding your head and moving your feet all night.

Following the Summer hiatus from shows, the group have been practising tenfold, with plans to showcase a plethora of new original music. Previously HFT focussed on recreating awesome hip hop classics, putting their own stamp on the music… now, they’re striving to increase their catalogue of original music tracks.

There’s still a lot of hype and mystery about the lineup for the much anticipated Diamond Moon Festival – 25th of November, Diamond Island – but HFT have confirmed that will be performing! Get down to Tusk on Saturday for a taster of what to expect.

Catch them at Tusk

Saturday’s gig is at the recently (and gorgeously) renovated Tusk Guesthouse & Bar, on the backpacker mecca of St 278 in Phnom Penh. Starting at 9pm, the party continues  until 2am. Don’t forget to bring your trunks or bikini if you want to take dip in the highly inviting pool!

Continue Reading
You may also like...
Related Topics:Live Music, Tusk, what to do in Phnom Penh