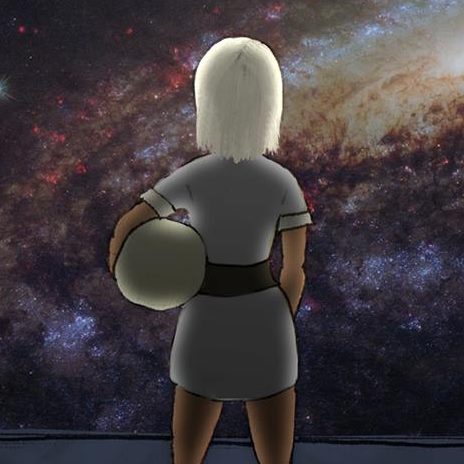 As they point out when we sat down with them, The Goldilocks Zone feels in many ways like a product of its environment.

“I don’t think this band would ever have existed anywhere else and in the trajectory that it took; it certainly wouldn’t happen in Cork,” Ireland born, vocalist and guitarist Ruadhan “Rude Boy” O Deasmhunaigh said.

Named after the area of a solar system that has the perfect conditions to support life, The Goldilocks Zone could also speak for the creative scene of Phnom Penh itself; the city having just the right combination of musicians, artists, a growing number of live music venues and a crowd that is starting to ask for more than just covers songs on a night out.

“I definitely think there’s an energy, from not only the city but the scene itself,” vocalist and guitarist Jack Samuel Dodd said.

Originating from the big bang of loud, brash, pub rock that was Complicated Business, Dodd, Rude Boy and guitarist and vocalist Ronan Sheehan said they wanted to start a new, more artistic chapter in the band, thanks in part to the additions of drummer and vocalist, Jesse Ricketson and bass player Hansley Bikhari, while not taking each other too seriously.

Australian-born Ricketson, who moved to Phnom Penh just over a year ago, said it was amazing to be welcomed into the fold and have an active voice in the direction of the band.

“It’s been absolutely lovely coming into this, it’s a band, it’s a family, it’s a community, a lifestyle; it’s been really great to come in and have this pre-established thing to join and contribute and push forward,” he said.

While Mauritius-born Bikhari, who had previously been a fan of Complicated Business, joined mere days before the band’s first gig.

“I always enjoyed their performances, tricky part was learning about 27 songs in three days,” he said.

Having played a few shows around the Phnom Penh circuit, the band is about to blast off this weekend with a single and video launch at LF Social Club, with a warm up by Vartey Ganiva adding his own fuel to the rocket boosters.

“The mix of the track is where we want it to be and we’re super excited about it,” Dodd said.

Putting together a social media campaign featuring artwork by artist Samuel McNair, starring a leading heroine floating through a journey of discovery across The Goldilocks Zone, the band said the artwork was designed to help visualize the single’s eclectic “Fleetwood Mac-ey” feel that stems from the collaborative nature of the band.

“We’ve got multiple songwriters, everyone’s from different countries so we’re all brining influences from the country we came from and history and upbringing and our story,” Ricketson said.

“(The artwork) captures our vibe quite a bit, it’s up tempo, upbeat…but with some dark themes behind it,” Rude Boy said.

There is definitely a sense that the band is taking itself in a more expressive, professional but still fun-loving, direction.

Sheehan said it took some effort and coordination to get the ship off the ground but now the band is working at light speed to put out as much quality music as possible based on their almost nightly rehearsals.

“You might not have guessed from the previous stories of big hangovers that we’re not the most driven,” he said.

“It did take a few sit downs to figure out what we wanted and shocked as we was, we did manage to thrash something out and it’s working well so far.”

With plans of an album launch and tours in Vietnam and Thailand in the future, the band has their eyes skyward.

In the meantime, the band is happy soaking in the warm glow of those perfect conditions in Phnom Penh that have lead them to this weekend.

“It’s exciting to now be at that point where all that effort is paying off, and we can put it out into the world and show everyone what we’ve been up to,” Ricketson said.

The Goldilocks Zone Single Launch will be on this Saturday, November 10 from 7:30pm at LF Social Club, #12C St 308. Entry is free.